KIRO-TV’s Eyewitness News reported that the income tax revenue will ostensibly be used to lower property tax burdens and replace federal funding that may be lost due to budget cuts. The money would also “provide public services such as housing, education, and transit; creating green jobs and meeting carbon reduction goals.”

But what happens if the people who would be penalized by this tax simply move out of the city? That’s a question asked by a Seattle Times reader who wondered, “What are the odds that within 5 years they will be bringing in less money than they are today?”

The odds are pretty good, if one considers the precedent already set by the reviled and ridiculed “gun violence tax” adopted by Seattle two years ago.

Pushed hastily into law two years ago, the “gun violence tax” was supposed to raise between $300,000 and $500,000 annually. Money would go toward “gun violence reduction efforts” including studies and education efforts. Instead, one of the city’s major gun retailers moved out of town, taking with it not only the gun tax potential but the B&O taxes it was already paying.

A lawsuit by the Second Amendment Foundation and TheGunMag.com was filed against the city for failure to release actual revenue figures under the Public Records Act. The city is vigorously fighting that lawsuit and refusing to disclose the actual income.

Instead, the city will only acknowledge that during 2016, Seattle collected “less than $200,000,” and one of the principal taxpayers, Outdoor Emporium, has used simple math to estimate that the city’s take so far is slightly over $100,000. That is a far cry from the original forecast.

Critics of the gun tax, which collects $25 for each firearm sale, plus a nickel for every centerfire cartridge sold and two cents for each rimfire cartridge sold in the city, suggest that adopting the tax was actually a gun control measure designed to drive gun sales out of the city altogether. SAF was joined by the National Rifle Association, National Shooting Sports Foundation, Outdoor Emporium and Precise Shooter gun shops in a lawsuit directly challenging the gun tax.

Some 700 comments had been received from Seattle Times readers by Tuesday morning, and they were overwhelmingly negative.

As with the gun control tax, there are likely to be lawsuits filed to prevent the city from enforcing the income tax. Even KIRO acknowledged in its report that, “It’s illegal for cities to impose an income tax under the Washington state constitution, so if the tax will no doubt be challenged and likely reversed.”

On the other hand, if the court approves the tax, the city can start collecting and Evergreen State liberals will likely press to expand that tax statewide.

The Olympia-based Freedom Foundation has already indicated it will take legal action. 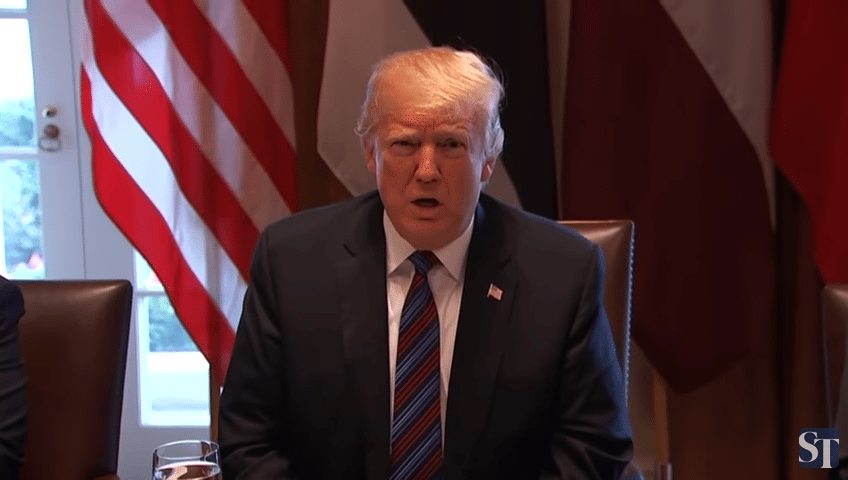 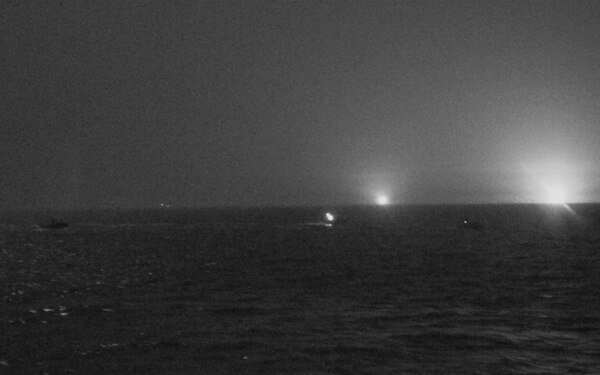 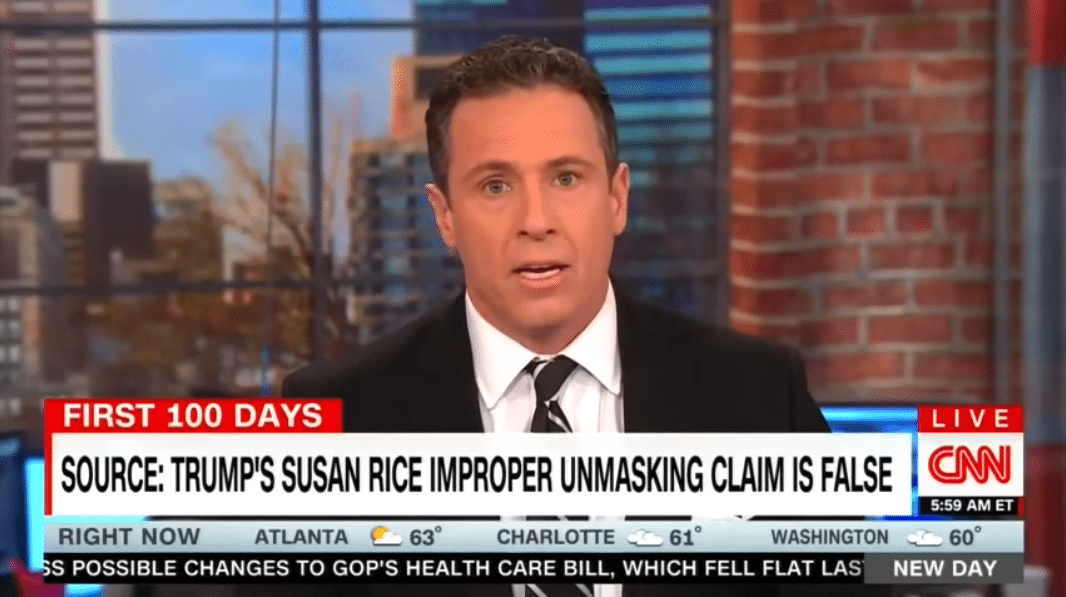