The House assault weapons ban passed Friday evening with a vote of 217-213 (HR 1808). Two Republicans broke with the GOP, Reps. Brian Fitzpatrick (R-PA), and Chris Jacobs, (R-NY) and voted yes to pass it. FIVE Democrats, Reps Henry Cuellar (D-TX), Jared Golden (D-ME), Vicente Gonzalez (D-TX), Kurt Schrader (D-OR), and Ron Kind (D-WI) voted no on the bill. It now heads to the Senate, where we can hope it will not pass.

As usual, this bill allows law enforcement and Federal agencies the “privilege” of purchasing semiautomatic weapons, but not the civilian population. It targets ordinary gun owners, not criminals. This law is the very epitome of why the 2nd Amendment exists. Democrats are not interested in following the Constitution, they have made that abundantly clear in much of what they are doing even away from the Bill of Rights.

Biden and Pelosi are pushing hard to pass this bill, and the rest of the Congress and Senate are clueless as to the real problem. Their purpose is to DISARM the people. Every single mass shooter in recent memory has shown severe mental issues…every. single. one. Obsession, delusion, previous law enforcement contacts, peer knowledge of the potential, social media posts…all pointing toward a budding mass shooter. “Red Flag Laws” do nothing, as evidenced by mass shootings in two states that have them- New York (Buffalo) and California (Sacramento). Texas has a similar code under their Health and Safety Statutes – Chapter 573, which allows police to confiscate firearms of anyone who exhibits the risk of harm to themselves or others. None of those laws stopped a mass shooting.

The constant mantra of the Democrats is that semiautomatic weapons are “weapons of war” – media pounces on that narrative and calls ALL of them “automatic” weapons. Even some conservative news media have fallen into that trap. No pistol or rifle platforms commonly used in the US are “automatic.” They are civilian firearms, not military ones, one pull of the trigger at a time. The emotional argument is being used to destroy the right to self-defense.

The 1994 Assault Weapons ban did not affect violent crime in the manner its proponets hoped, which is why it was allowed to sunset. The Senate will now take up the House Assault Weapons Ban. Are there enough GOP defectors to get the bill through? Stay tuned. 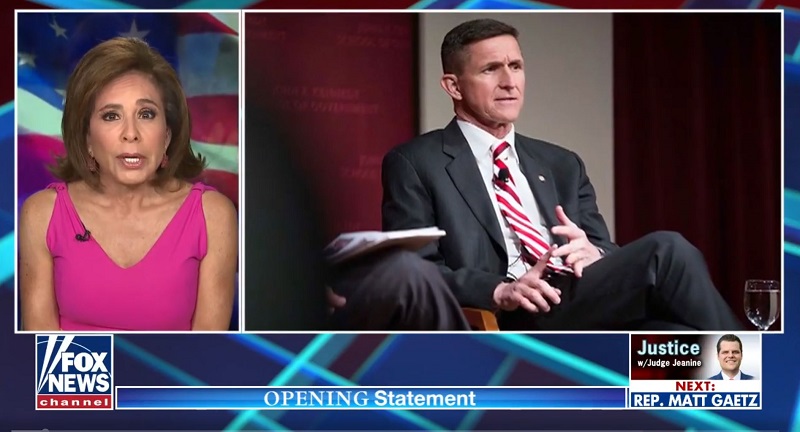 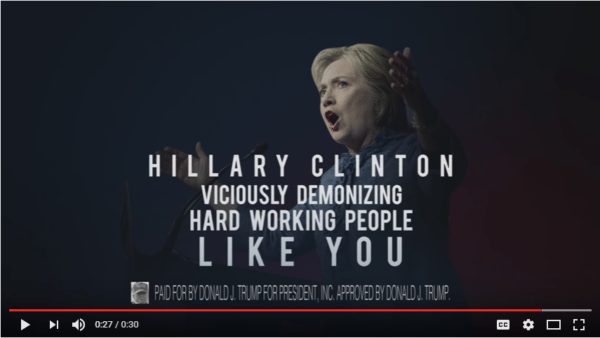 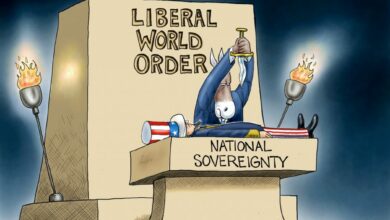 Cartoon of the Day: Sacrificial Sam 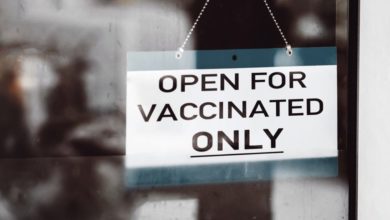