Oh, no, not the dreaded “permanent record.” In England, it’s evidently called “educational record,” but it’s the same deal — a stain on your child’s reputation that will dog him for the rest of his (the school hopes) miserable life.

Daniel Hannan, writing at The Telegraph, shares a letter sent to parents of eight-year-old students at Littleton Green Community School, in South Staffordshire. The document is reproduced here. It references a “statutory requirement” that “Primary school aged children” — elementary school-aged in our neck of the woods — “experience and learn about different cultures.” If that includes absorbing the customs and beliefs of other religions, including hypothetical faiths that advocate slaughtering heathen disbelievers, so be it.

One of Hannan’s pet peeves with the letter is what he calls “the moronic conflation of religion and ethnicity,” but that’s a problem we don’t run into that much on our side of the pond, where any mention of religion is forbidden in our public schools. Well, make that most religions. 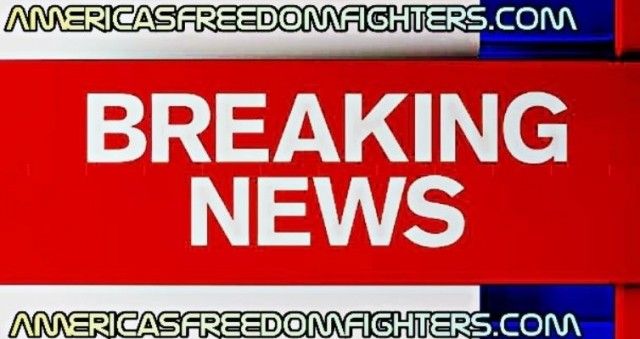 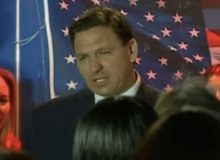