After a black male was shot by police in Sacramento, California, protests erupted across the city. Even a Sacramento Kings Game was blocked by protesters, although the Kings players blamed police instead of the protesters.

The police had received a call at around 9:15 p.m. about a man burglarizing vehicles in a neighborhood. When they arrived, they located at least three vehicles that had been burglarized.

Police learned that he had used a strip of aluminum  and a cinder block to break into an occupied residence as well. Deputies in the helicopter notified the deputies on the ground that the suspect was running “south.” It turned out that he jumped a fence and ran into the back yard of a residence that happened to belong to his grandmother. Police gave him commands to stop and show his hands, but he did not comply and ran to the other side of the property.

When the suspect appeared to take a “shooting stance,” police opened fire with 20 rounds, killing the suspect.  If you listen to the body cam footage, you will hear “”Gun, gun gun” as the suspect took up a stance that most would think was ominous. It was later learned that the object in his hands was a cell phone.

The Protests and False Narratives

So now you have massive protests in Sacramento over this shooting. The family believes the police should not have shot him. The rumor is that he was “shot in the back 20 times,” which is not true based on the videos. He turned and faced the officers, and held his cell phone out. The officer could not see, in the dark, what the object was in his hands. The man had an extensive criminal record in his youth, including two felony counts of domestic abuse, robbery, firearm possession, and possession of a controlled substance.

Stephon Clark was the father of two. His family stated that he was a “stay at home dad.”  (Except when he spent time in jail).

Around 10:45 p.m., tensions rose when some protesters surrounded a Sacramento police vehicle and started kicking and climbing on it.

Officers in riot gear then responded to the scene at 29th Street and Florin Road.

The scene then became a face-off between protesters and officers, who blocked the road and prevented the protesters from moving forward.

It was dark. Clark had a criminal history. He ran from police. He refused their commands. He turned and faced the officers with something in his hand. They could not have known he was in his own grandmother’s back yard. They were looking for a burglar, which appears to be Clark.

Could something different have been done? 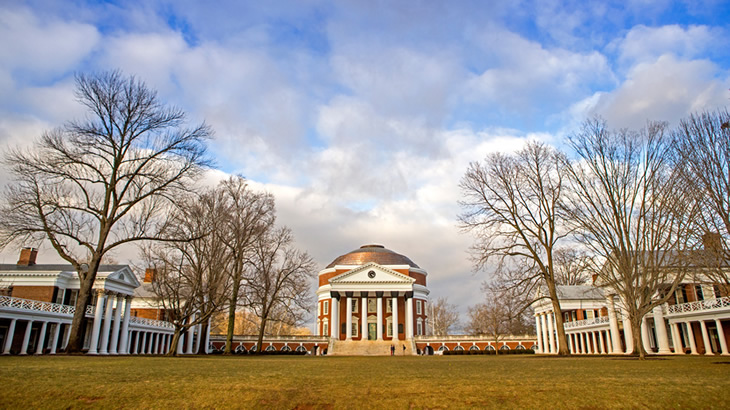 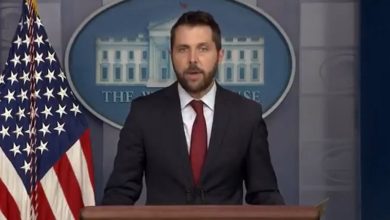