As the Syrian crises heats up, Vladimir Putin is warning Obama against action with no proof.  He makes the common sense argument that such an attack would hold no benefit for the Assad regime, but would be the best thing that could happen for Al Qaeda.  He’s right.  I wouldn’t rule out the Syrian government, but I have a nagging feeling about this.

Vladimir Putin has warned the US about strikes against Syria.  Earlier in the week, Putin challenged Obama to show his proof that Assad ordered the attack, which is customary in these cases.  Obama has not done that.  Russia argues that a chemical attack would benefit the rebels and not the Syrian regime.  Russia has previously pointed out that action without the UN Security Support, would be an illegal war.

Several quotes given by Putin to the press in Vladivostok, outlines his position on the Syrian situation.

“Syrian government troops are on the offensive and have surrounded the opposition in several regions.” 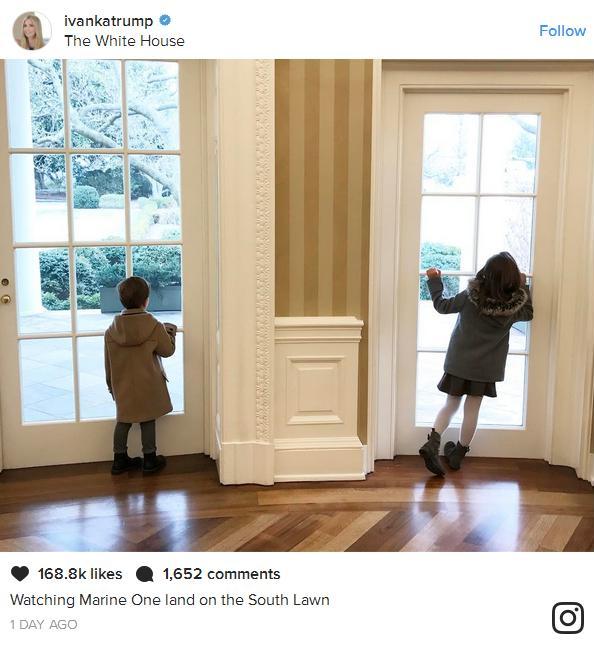