“The people who are calling for impeachment are the people who didn’t vote for him. They need to get over it. They lost. Their candidate had every advantage. … Sorry, he whipped her a*s. It’s over. You lost. Try to impeach him. Just try it. You will have a spasm of violence in this country, an insurrection like you’ve never seen,” he told TMZ.  “Both sides are heavily armed, my friend.”

He further warned that any politician who votes for impeachment would be putting his or her life in danger.

“I’m not advocating violence,” Stone stressed. “But I am predicting it.”

The interviewer asked Stone point-blank if there would be a civil war in America, and Stone did not hold back.

Here’s video of the short interview:

Stone, who is known as the Men’s Fashion Editor at The Daily Caller, is one of the most colorful characters that surrounds Trump.

When the possibility of a contested convention arose last spring leading up to the RNC in Cleveland, Stone threatened to divulge the hotel room numbers of of delegates who didn’t plan to vote for Trump.

When asked about inciting violence, CBS Miami filmed him saying this:

“When did I say ‘violence’?” he asked. “I didn’t say, ‘Go to their rooms and kick the shit out of them.’ If that should happen, that would be beyond my control.”

Stone is not the first person to warn of civil war if Democrats and their Never-Trump GOP allies impeach Trump.

Former Navy SEAL Craig “Sawman” Sawyer went even further, saying there would be a “gruesome massacre” if Trump is removed from office.

Talk show host Rush Limbaugh said that America is on the “cusp” of a civil war bought and paid for by George Soros and others of his ilk.

TMZ said that “some members of Congress, including Rep. Maxine Waters, are already pushing hard for articles of impeachment.”

On August 17, the Washington Times reported that Rep. Steve Cohen, D-Tenn., said he is introducing articles of impeachment over Trump’s post-Charlottesville statements.

“I have expressed great concerns about President Trump’s ability to lead our country in the Resolution of No Confidence (H.Res. 456) that I introduced in July with 29 of my colleagues; however, after the President’s comments on Saturday, August 12 and again on Tuesday, August 15 in response to the horrific events in Charlottesville, I believe the President should be impeached and removed from office,” he said in a release.

“Instead of unequivocally condemning hateful actions by neo-Nazis, white nationalists and Klansmen following a national tragedy, the President said ‘there were very fine people on both sides,’” he added. “There are no good Nazis. There are no good Klansmen.”

It is highly unlikely that a GOP-controlled House will impeach Trump over his comments.  But if Democrats take control of the House, there’s a very good chance that will happen. 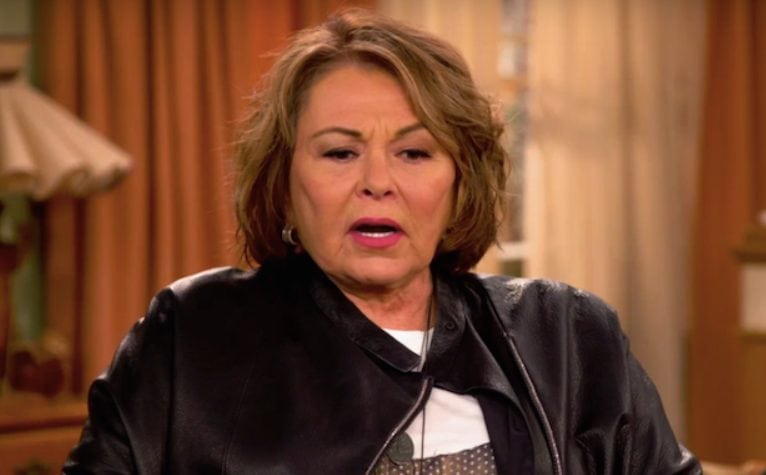 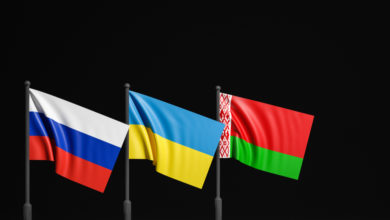 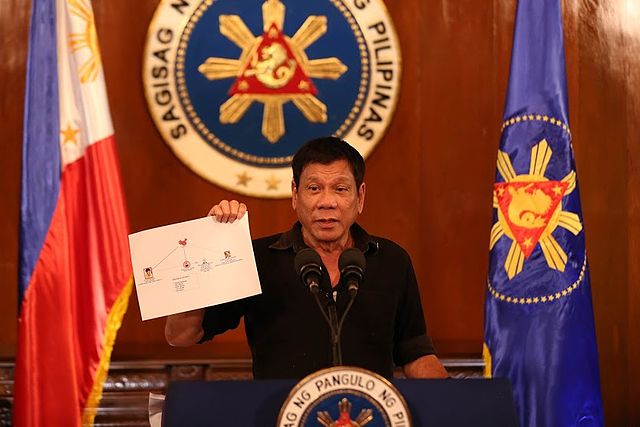