Virginia – In an action so evil that it even choked up the police Chief, Richmond rioters set fire to a multi-family complex then blocked fire trucks from getting to the blaze. And there was a child inside. In a separate incident on Tuesday morning, two Richmond officers and a suspect were wounded in an exchange of gunfire. There is an agenda – to use horrifying actions for destabilization.

The Richmond Rioters and the fire trucks

On May 30, Richmond rioters torched a multifamily home. Inside was a child and the family. Eventually police were able to clear a path for the fire trucks, but it took force to do so. Chief Will Smith appeared to become emotional as he spoke to reporters about the incident:

They prohibited us from getting on scene. We had to force our way to make a clear path for the fire department.

Protesters intercepted that fire apparatus several blocks away with vehicles and blocked that fire department’s access to the structure fire. Inside that home was a child.” Richmond Police Chief Will Smith

Officers were able to…help those people out of the house.” (Breitbart)

Chief William C. Smith comments on a challenging situation during last night’s protests in #RVA. You can watch the rest of this @CityRichmondVA press conference here: https://t.co/jvzqcaRA3i pic.twitter.com/LCHrIIAeM2

In a separate incident: At around 1:25 a.m. Tuesday morning, June 2,  Richmond police responded to the report of an armed subject on the city’s south side (NBC12). As soon as they arrived, gunfire erupted, and during the exchange, two officers were wounded as well as the suspect. One officer was struck in the torso and is said to be in serious condition, the other with non-life-threatening injuries. The suspect’s injuries are unknown.

Two other suspects were detained for questioning.

As with all of these issues at this time, the agenda is to destroy and destabilize. All police are not bad, and all protesters are not rioters. But as long as the media and the groups behind the riots push that narrative, this kind of scenario will come around again, even if the military and law enforcement are able to quell it for now. 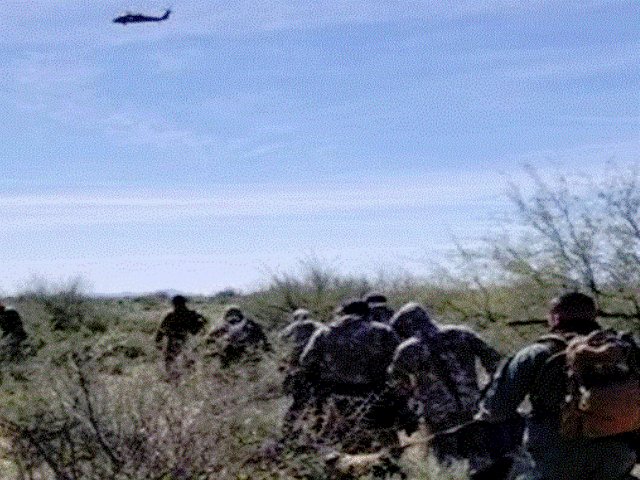 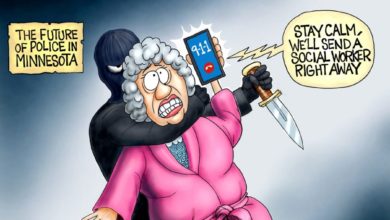 Cartoon of the Day: Police Reimagined 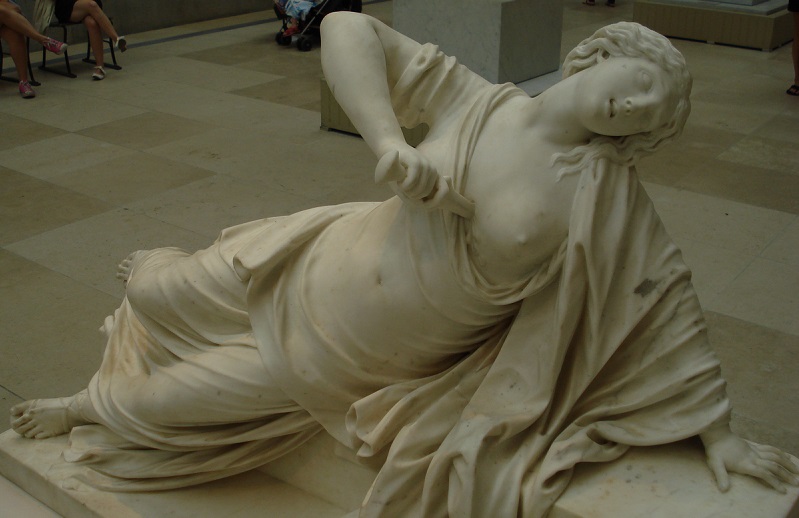 Analysis: Americans Are Being Goaded Into Destroying Their Own Country