As part of the ongoing Nazification of America, fascists at Twitter reportedly suspended Rep. Marjorie Taylor Greene, R-Ga., on Sunday for the heinous act of expressing an opinion Jack Dorsey and his cadre of speech Nazis don’t like, the Gateway Pundit reported.

Last week, Greene announced she would be filing articles of impeachment against lying demented Joe Biden one day after his inauguration.

She later got into an altercation with Georgia election official Gabriel Sterling after he falsely blamed her and President Trump for electoral losses in Georgia. Greene hammered Sterling for his false claims, responding with the following on Twitter:

Morons like you are responsible for losing GA’s 2 Republican Senate seats. You ran a Nov 3rd election that was stolen bc you idiots at the SOS mailed out millions of absentee ballots to anyone and everyone while GA was an open state. Then you counted ballots on Dominion voting machines (payed for by GA taxpayers) that can be hacked bc they are hooked up to the internet. You ran an election like a third world country causing President Trump to lose GA, Senator Perdue to go into a run off, and Dr. Rich McCormick to lose in the 7th. Then you repeated the exact same dumb ass moves for the senate run offs on Jan 5th. In spite of Republican voters ALL over Georgia screaming their heads off to FIX IT!

The people rallied, called, emailed, went to the Governor’s mansion, the Capitol, Georgia Secretary of State’s offices all begging, demanding, pleading for Georgia state leaders to stop the mass mail-in ballots, do a forensic audit of the machines, and STOP THE STEAL! You arrogant jerks IGNORED THEM ALL even though it’s the Georgia tax payers that PAY FOR EVERYTHING!

…it was YOU ALL who refused to listen to Georgia voters/taxpayers, didn’t change a damn thing to GA’s easily stolen elections, and then handed off our 2 Republican senators Kelly Loeffler and David Perdue to the slaughter. You all did NOTHING to restore voter confidence for Georgia Republican voters after Nov 3rd going into Jan 5th senate runoffs, and then you have the audacity to blame me when the most conservative voters in the state flip you all the bird and tragically stay home? For your information Gabriel I’m not the one GA voters/taxpayers are blaming for handing over the President’s race AND our Senate seats to the Democrats on a silver platter. The cold hard truth – It was all of you who arrogantly sat on your ass, refusing to listen to the people who pay for everything, and changed nothing to these scam elections that turned Georgia’s 2 RED Senate seats blue. No matter how many of you RINO’s and political hacks cry to the pundits blowing your bull shit into the wind. When hundreds of people are signing affidavits at risk of perjuring themselves in a court of law with a penalty of going to jail, all to report election fraud, Georgia state leaders should have listened. These people had everything to lose if they were found to be lying while you all risk nothing and ignored their pleas while you blowhards collect a taxpayer funded paycheck. So little Gabriel, you can tweet all the stupid lies you want, but mark my words, Republican voters in Georgia know exactly who they are blaming.

…all while you blow hards collect a tax payer funded paycheck…

…So little Gabriel, you can tweet all the stupid lies you want, but mark my words, Republican voters in Georgia know exactly who they are blaming.

As of this writing, her account appears to be back online.  At least for the moment. 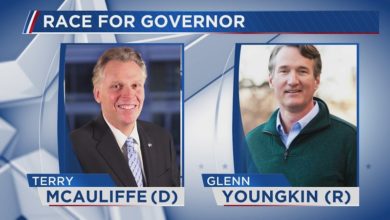 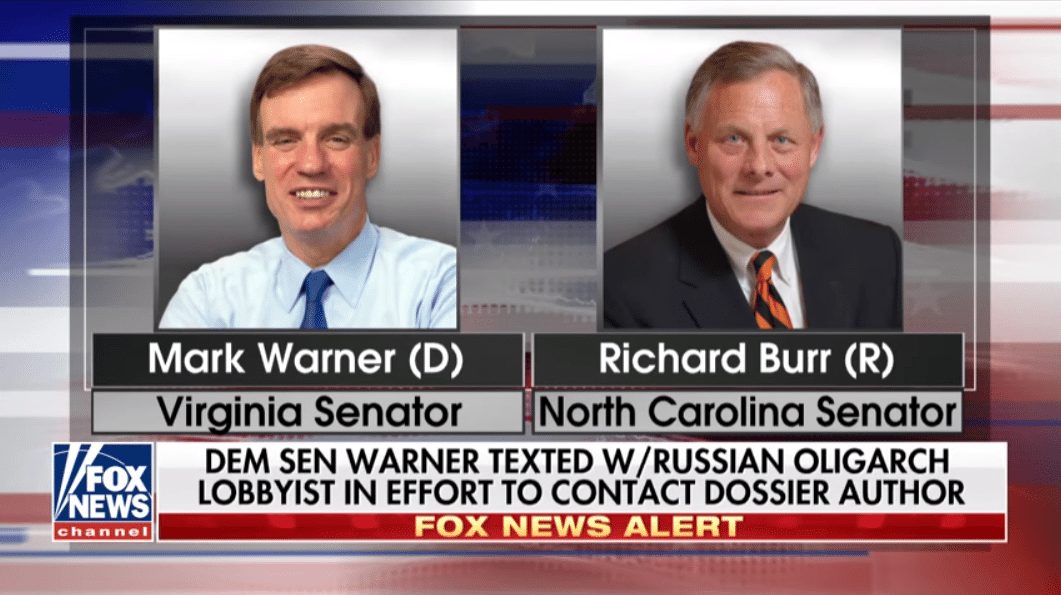