On Tuesday, reports surfaced that a Russian SU-24 fighter bomber was reportedly shot down by Turkey near the Syria-Turkey border after it allegedly violated Turkish airspace.

According to Turkish military, the jet allegedly violated Turkey’s airspace and was repeatedly warned before F-16s fired on it, bringing it down.

Videos were all over the Internet, and one showed graphic images of the dead pilot with Muslims declaring “allahu akbar.”

Safe to say, it’s gotten a lot more “interesting” in the Middle East, especially given that Russia says the plane was in Syrian airspace.

Could this be the start of a much wider war? 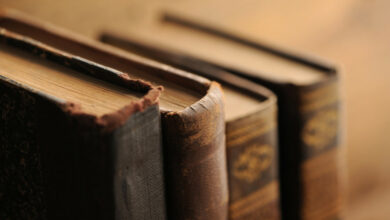