In a June meeting arranged by Trump’s lawyers and coordinated by the Secret Service, the FBI visited Mar-a-Lago, Solomon reported, with Trump appearing the day the agents showed up to greet them and to even show them the storage locker they were so interested in: “Trump signaled his full cooperation, telling the agents and prosecutor, ‘Look, whatever you need let us know,’ according to two eyewitnesses. The federal team was surprised by the president’s invitation and asked for an immediate favor: to see the 6-foot-by-10-foot storage locker where his clothes, shoes, documents and mementos from his presidency were stored at the compound. Given Trump’s instruction, the president’s lawyers complied and allowed the search by the FBI before the entourage left cordially.”

And so the FBI wanted Trump to secure the locker, Solomon reported: “Five days later, DOJ officials sent a letter to Trump’s lawyers asking them to secure the storage locker with more than the lock they had seen. The Secret Service installed a more robust security lock to comply.”

The documented cooperation by Trump casts a new light on the Federal Bureau of Investigation’s (FBI) Aug. 8 raid of the Trump residence, calling into question the necessity of treating the former president as a subject in yet another ongoing politically charged investigation by the U.S. Justice Department, and came after Trump had already turned over 15 boxes of documents shipped by the GSA that are due for the National Archives tasked with storing all presidential records.

Per Solomon: “The flurry of cooperation in June came months after Trump had already returned about 15 boxes of documents, many of them classified, at the request of the National Archives. Government officials have said the documents were mistakenly boxed up by the General Services Administration along with Trump’s personal possessions from the White House and shipped to Mar-a -Lago.”

And so, it’s another witch hunt. The National Archives wanted the documents and reportedly have received them, or some of them, and then it wanted more. Having already secured Trump’s cooperation, the Justice Department led by the one of the worst Attorneys General in history, Merrick Garland, authorized a raid on the former president’s house.

Appearing on Fox News’ Hannity, George Washington University Law School Professor Jonathan Turley blasted the Justice Department: “I mean, the idea that he was subject to a subpoena, complied with a subpoena, didn’t challenge it, voluntarily showed the storage room to the agents, followed their advice, secured it to meet their demands. All of that is hardly a basis for saying now we need to send in 40 FBI agents on a on a raid,” he added. “I mean, if the subpoena worked the first time, then presumably a second subpoena would work the second time if there were remaining documents.”

Turley had previously penned an Aug. 9 column noting that the same federal law under which the raid occurred likely could not be used to disqualify Trump from running for office again, citing Article II of the Constitution: “The problem is that the law would add a qualification or condition that is not stated in the Constitution. There are constitutional ways to impeach a president or to bar a former president from future office. The mishandling of official records is not one of them. In analogous cases like Powell v. McCormack and U.S. Term Limits v. Thornton, the Supreme Court rejected  the authority of states to impose new qualifications for congressional seats under Article I. The same is presumably true under Article II when it comes to the chief executive.”

Trump reacted to the raid on Truth Social on Aug. 10, calling it a “surprise attack” and confirming his cooperation with the federal government on obtaining the records sought, writing: “In early June, the DOJ and FBI asked my legal representatives to put an extra lock on the door leading to the place where boxes were stored in Mar-a-Lago – We agreed. They were shown the secured area, and the boxes themselves. Then on Monday, without notification or warning, an army of agents broke into Mar-a-Lago, went to the same storage area, and ripped open the lock that they had asked to be installed. A surprise attack, POLITICS, and all the while our Country is going to HELL!”

Trump is right. It should have never come to this. He would have just unlocked the storage room again. What was the point of installing the security system under Secret Service supervision to comply with the subpoena if the FBI just wanted to kick the door in?

This evidence of cooperation must not be overlooked. Nor should other related, politically malicious prosecutions. For example, Steve Bannon was in the process of civilly litigating executive privilege claims in order to testify to the House select committee on the Jan. 6, 2021 riot at the U.S. Capitol, even obtaining Trump’s permission to testify ahead of the Bannon trial, seemingly rendering the suit moot, but the Justice Department proceeded with a show trial instead whose conviction is now being appealed.

That’s how former National Security Advisor Michael Flynn was entrapped by FBI agents in Jan. 2017 with their interview, under the guise of a standard security meeting. The Justice Department went straight to the Oval Office, and then used its investigation to create more process crimes.

And so forth, the entire Spygate scandal was just one process crime created after another, based upon whether Trump and his campaign had fully cooperated. In the meantime, the actual investigation never turned up any conspiracy by Trump or his campaign to assist Russia in alleged 2016 election interference activities.

Presidential records should be a matter left to civil agencies and courts to litigate. What is a presidential record under federal law? What is a private or personal record that does not belong in the National Archives? These are probably boring questions every outgoing administration has to deal with, with tens of thousands of records that must be sorted through.

This was a job for a librarian, not armed federal agents at the former president’s house. The American people will not tolerate one political party, in this case President Joe Biden and the Justice Department, using the police powers against their likely political opponent in the next election.

Because if Trump wasn’t running before, rest assured he is likely running now, even if this dragnet by the FBI was designed to somehow disqualify him. This is so dangerous, and to avert a national tragedy, Congress must rein in the Justice Department.

This is not the FBI’s job. The American people, not the feds, will decide who the next president is. 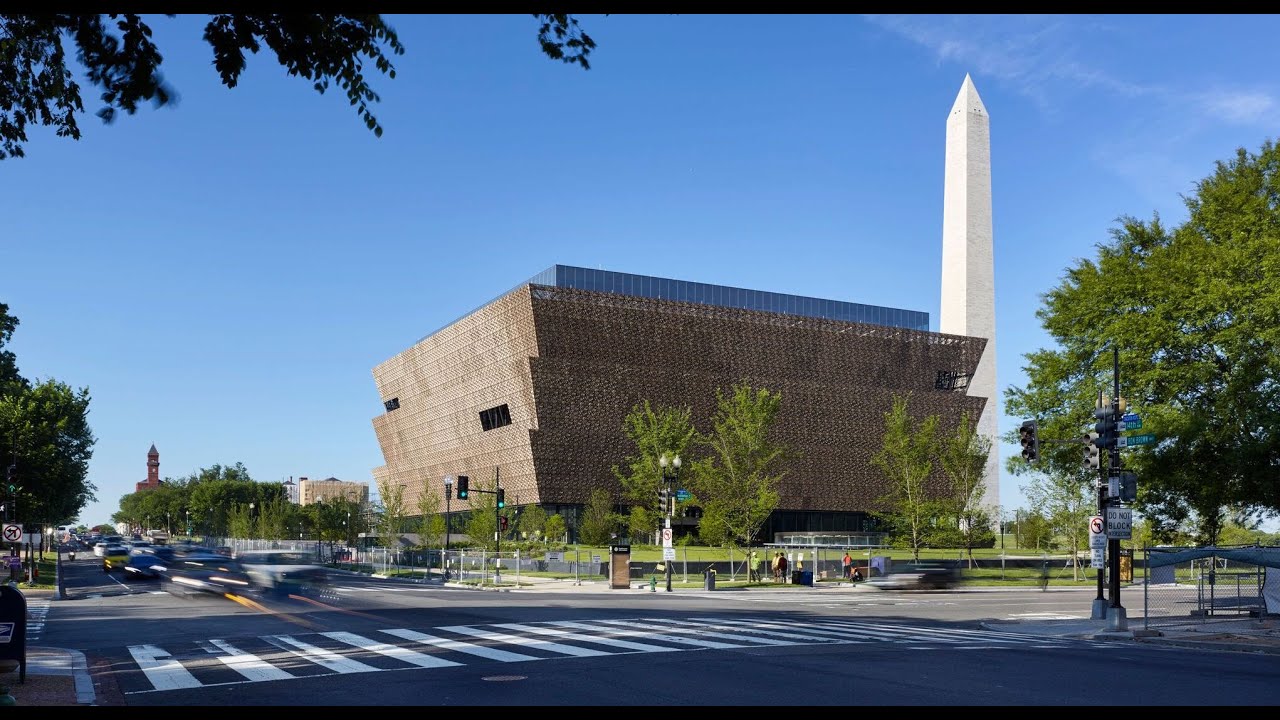