The UK Telegraph noted that Rahami “posted a stream of anti-American and jihadist rhetoric online, as questions were mounting about how the FBI came to dismiss repeated concerns about Ahmad Rahami.”

Aziza Rahami, who is believed to have lived with the rest of the family above a fried chicken shop in New Jersey, is thought to have posted a series of messages in the summer of 2013 and early 2014 praising the September 11 attackers and quoting Osama bin Laden’s predecessor – a man known as ‘the father of global jihad.’

She also posted a quote from Abdullah Yusuf Azzam to Facebook in March 2014 that read: “If defending ourselves is terrorism, then let history be witness that we are terrorists!”

Here’s a screen shot provided by one Twitter user:

Breitbart quoted an article at the Australian, which said:

While the FBI was ignoring Rahami’s father’s alleged 2014 appeal to arrest his ‘terrorist’ son, it was also failing to ­investigate Aziza, posting as Masood Maymunah, spreading incitements to attack ‘crusader’ Americans and Westerners, alongside jihadi sphere anti-­Semitic conspiracy theories about September 11, 2001.

Posts cited US-born cleric Sheikh Khalid Yasin, who inspired one of the jihadists who stabbed British soldier Lee Rigby to death on a London street in 2013.

A video from Yasin shared by Aziza was captioned ‘9/11 was done by the American government and then blamed it on the Muslims!’

There’s much more to this story, and it deserves to be thoroughly read and understood.

In our book, “Banned: How Facebook enables militant Islamic jihad,” Adina Kutnicki, an investigative journalist based in Israel, and I examine the many ways that Facebook is used by jihadists and their supporters.  This is exactly the kind of incitement to terrorism we cover in that book.

Adina and I also compare and contrast how the social media site treats users, pages and groups supportive of jihad versus those opposed to it and how the site has censored those who mention Islam in their articles.

That book, endorsed by Pamela Geller and Prof. Paul Eidelberg, is now available at the WND Superstore and Amazon.com. 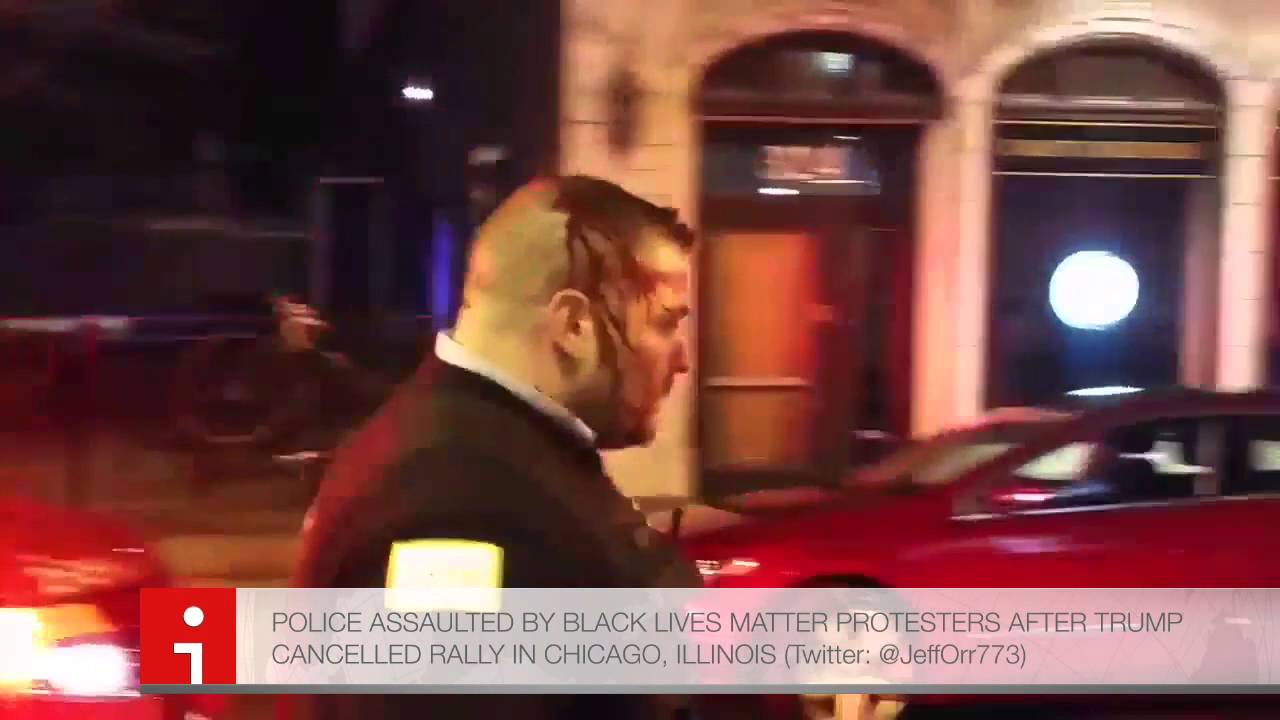 Let ’em all kill each other off: Chicago FOP urges cops to refuse overtime over Labor Day weekend