On Monday, MSNBC had a panel discussion discussing the weekend attack on a synagogue in Colleyville, Texas, that resulted in an hours-long standoff. One person on the panel was Al Sharpton. Yes, that Al Sharpton. Having Sharpton, who made a career of hating Jews on that panel, is the equivalent of inviting the “grand wizard” of the KKK to discuss the murder of  Ahmaud Arbery, who was murdered by racists.

If there is a Nobel Prize for mendacity or an Oscar for hypocrisy, Al Sharpton will get the award. This lying creep who calls himself a Reverend and a Human Rights leader has spent a lifetime spreading Antisemitism. Many would point to Crown Heights and Freddy’s Fashion Mart to prove his Jew-hating attitude, and they are examples. Still, those are only the two most famous examples. The fact that Sharpton spoke about the Texas Synagogue takeover on national TV makes me want to scrub my ears with steel wool.

Allow me to pin on my yarmulke back and explain.

Remember the Tawana Brawly Hoax? What most people don’t remember is that Al Sharpton  refused to meet Attorney General Abrams during the Tawana Brawley hoax because meeting the AG, who was Jewish, would be “like asking someone who watched someone killed in the gas chamber to sit down with Mr. Hitler.” Comparing a Jew to Hitler? Now there’s a friend of the Jews.

In the month before the Crown Heights Riot, NYC Jews complained about the Antisemitism of Black College professor Leonard Jeffries. Sharpton called them race-baiters, adding, “If the Jews want to get it on, tell them to pin their yarmulkes back and come over to my house.

Many people talk about Crown Heights. And beginning with the second day of the riot, Sharpton incited the community battle even more. Does that sound like a reverend to you? Some of Sharpton’s anti-Semitic actions are not mentioned when people talk about the story.

On the second day of the Crown Heights riot, according to the sworn testimony of Efraim Lipkind, a former resident of Crown Heights, Sharpton started agitating the crowd against Jews.

“Then we had a famous man, Al Sharpton, who came down, and he said Tuesday night, kill the Jews, two times. I heard him, and he started to lead a charge across the street to Utica.”

On the third day of the pogrom, Al Sharpton and Sonny Carson led a march of protesters chanting, “No Justice, No Peace!” “Death to the Jews!” and “Whose streets? Our streets!” The mob displayed anti-Semitic signs and burned an Israeli flag. Sharpton allowed that to happen right in front of him.

“The world will tell us he was killed by accident. Yes, it was a social accident. … It’s an accident to allow an apartheid ambulance service in the middle of Crown Heights. … Talk about how Oppenheimer in South Africa sends diamonds straight to Tel Aviv and deals with the diamond merchants right here in Crown Heights. The issue is not anti-Semitism; the issue is apartheid. … All we want to say is what Jesus said: If you offend one of these little ones, you got to pay for it. No compromise, no meetings, no kaffe klatsch, no skinnin’, and grinnin’. Pay for your deeds.”

MSNBC considers that someone who would say is the perfect man to comment on an attack on a Shul (Synagogue). But there is more.

Although they weren’t Jewish, Angelina Marrero, Cynthia Martinez, Luz Ramos, Mayra Rentas, Olga Garcia, Garnette Ramautar, Kareem Brunner, the seven victims of the massacre at Freddy’s Fashion Mart. They are dead because of a four-month-long anti-Jewish campaign of hate by anti-Semite Al.  Sharpton incited a man to firebomb the clothing store, killing the seven innocents.

He’s also diminished the suffering of Holocaust victims with inappropriate analogies. On May 25, 2012, Sharpton told a radio audience that Republicans view black people as subhumans, much as Adolf Hitler saw Jews: “It seems like they [some of the right wing] act as though some wiping out of people … is alright. It’s not alright to do to any innocent people…. [T]o wipe out innocent people just ’cause of who they are, like was done in Hitler’s Germany, or was done to Native Americans, is not justified.”

Really Al? Do I need to take you through all the horrors of the Holocaust? The tattoos, medical experiments, making prisoners dig ditches then being shot in the head and pushed into the ditch? What about the Jews killed in gas chambers and their bodies turned to ashes in crematoriums? Hey, Al, do you know that 1.5 million Jewish children were part of the total of 6 million Jews killed by Hitler? Is that what Repupublicans were doing to Black people, or is it that you don’t understand or care about the suffering of Jews during the Holocaust?

The truth is anti-Semite Al Sharpton is a fraud and a hater. He calls himself a reverend but doesn’t act like a reverend trying to bring people together. He is also the only supposed clergyman I’ve ever seen who ignores one of the ten commandments. Number nine says You shall not bear false witness against your neighbor. Bearing false witness against Jews (and others) is a regular habit of the prejudiced preacher.

Understand one more thing, though, one cannot change Al Sharpton’s Jew-hatred. The man is almost 68 years old, and you can’t teach an old anti-Semite new tricks. However, using the anti-Semitic Sharpton on the air to comment about an anti-Semitic attack on a Texas Shul is evidence that the network’s feelings about the Jewish people is close to Sharpton’s. 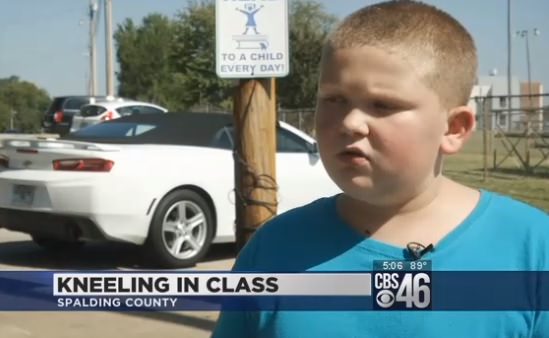 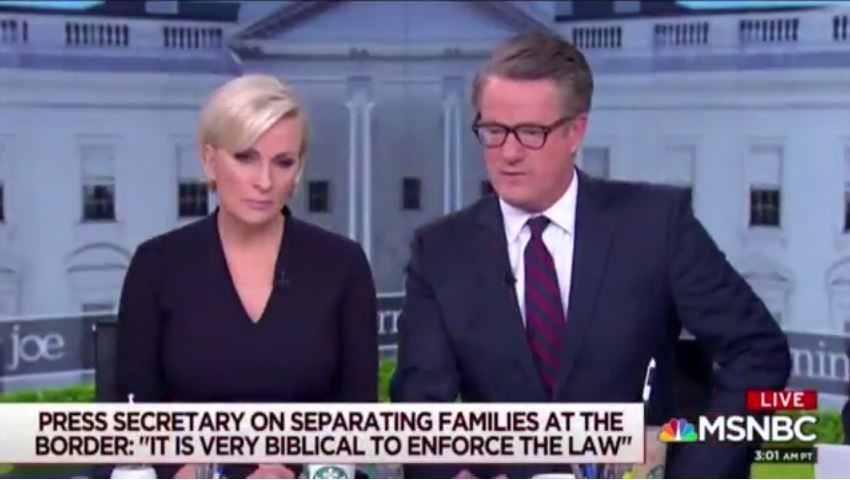