Reality is stranger than fiction. Today, people with computerized brain implants inhabit the earth. Though ethical concerns and hardware limitations remain, biotech companies seem determined to move forward with their plans to bring such devices to the masses as health agencies across the globe are even giving a greenlight for further testing.

Neural implants will be beneficial to medicine and perhaps in other ways. However, the misuse of these implants would be one of the greatest threats to civil liberties ever known to man if free will could be compromised.

Currently, these chips have limited functionality and serve as medical devices for people with neurological disorders and injuries. However, it is not outside the realm of possibility that one day brain chip implants (BCIs) could be used to harvest data in the form of thoughts, influence a person’s behavior (mind control), and widen the socio-economic divide by providing cognitive enhancements only to those who can afford them. Policymakers should assume that there will be people who seek to misuse BCIs and start laying a policy framework to prevent that, Manning said.

Synchron, a New York based biotech company working on an implant, is the first of its type to be granted Food and Drug Administration (FDA) approval to conduct human-based trials in July 2021. Enrollment for six US patients began in 2021. According to Synchron’s July 2021 press release, “Four patients have received the Stentrode implant and are utilizing this neuroprosthesis for data transfer from motor cortex to control digital devices. Data from the first two patients in this study, which were published in the Journal of NeuroInterventional Surgery (JNIS) in October 2020, demonstrated each patient was able to control their devices to text and type through direct thought.”

Phippip O’Keefe, a BCI patient who is suffering from paralysis, is the first known human to send a Tweet by using direct thoughts with no physical input. He created the Tweet on Thomas Oxley’s account, the CEO of Synchron. O’Keefe wrote: “no need for keystrokes or voices. I created this tweet just by thinking it. #helloworldbci…”

Snynchron calls themselves a “brain data transfer company” and their BCI is implanted with a non-invasive surgery in less than two hours using the brain’s endovascular system. Considering the human brain is packed with 400 miles of thousands of blood vessels, Synchron claims the Stentrode implant can be placed everywhere throughout the human brain and interface with it. Future applications are said to include treatments for Parkinson’s disease, depression, hypertension and epilepsy, among other conditions.

Other BCIs, such as Elon Musk’s Neuralink, require an intensive skull-drilling procedure to be installed. Some groups have accused Musk of unethical animal experimentation after 15 out of the 23 monkeys receiving the implants reportedly died. The Physicians Committee for Responsible Medicine, a non-profit who opposes the use of animals in medical research, filed a complaint with the U.S. Department of Agriculture (USDA) against Neuralink and the University of California, Davis, where the testing was taking place, for alleged violations of the Federal Animal Welfare Act (AWA). Neuralink responded by stating that their facilities and protocols exceed the AWA and have never been cited during USDA inspections. They also mentioned that the allegations come from a group they say opposes all animal research.

Despite the problems it has encountered, Neuralink seems poised to seek FDA approval for trials soon as they are currently hiring for a Clinical Trial Director. The job posting emphasizes that they’re looking for someone with previous experience in obtaining an Investigational Device Exemption (IDE). IDEs are for significant risk devices and require informed consent to protect human subjects, and for good reason.

Article VII of the International Covenant on Civil and Political Rights, of which the U.S. is a treaty partner, expressly forbids coercive human experimentation, and is based on earlier protections like the Nuremberg Code. These types of protections are to prevent the types of brutal human experiments on unwilling subjects the Nazis committed in the Holocaust. Given the risks, patients have to know exactly what they’re signing up for, and the risks involved.

After overcoming device issues such as overheating, Neuralink has achieved functionality in animal models. Pager, a nine-year-old Macaque monkey with a Neuralink implant, is exceptionally talented at playing Pong with his mind and can be seen playing on YouTube. The device uses artificial intelligence to decode electrical activity from neurons into actionable thought outputs. Given the pace of recent advances, it seems inevitable that Neuralink and similar companies will apply and eventually receive FDA approval.

Musk says giving people with spinal cord injuries the ability to regain movement may be achieved quite soon. Some of Neuralink’s eventual goals include treating memory loss, hearing loss, blindness, depression, insomnia, extreme pain, seizures, anxiety, addiction, strokes, and brain damage. Science is still catching up and learning the neuropathology of some of these ailments. Nevertheless, without proper controls, this research and the technological advances it produces could lead to humanity into dark future.

Theoretically, mind hacking could exist. Given that BCI devices could be designed to connect to the internet, the thought of an external source controlling what electrical signals are uploaded from, and downloaded to, the brain is terrifying.  If the chips were ever entirely overwritten and controlled by an undesignated, outside source, this would constitute mind control and a violation of human autonomy, or could result in brain damage or death.

Unless cybersecurity makes an unforeseen breakthrough, there will always be at least some threat of hacking these devices if they are in fact connected to the internet or just the internet of things. Lawmakers should impose severe penalties for this type of violation. International mind hacking from foreign actors would constitute nothing less than an act of war.

Another egregious outcome could be non-consenting data collection by private companies (or governments) spying on users’ thoughts. Meta (Facebook), Google, and Apple have complex data collection protocols and are already very influential in human behavior. Data collection on users is already a problem. The potential harvesting of human thoughts from unwilling and perhaps unknowing human subjects is about as 1984 and dystopian as it gets and so it should be banned.

There is also a fear of the brain chip leading to an even further divergence of economic classes. If somehow BCIs can one day incorporate artificial intelligence into the human brain, we would literally have some people with superhuman intelligence and other people with normal cognition. This could affect success in business and life in general.

In response to the Food and Drug Administration (FDA) granting limited trial approval of neural implant devices by the company Synchron in July 2021, Americans for Limited Government President Richard Manning warned that Congress should put strong guardrails on the practice: “This is one of the few times that Americans for Limited Government will call for Congress to take strong action to ensure that firewalls are put into place to prevent the abuse of technology. We have learned over the past two years that health bureaucrats cannot be trusted. It is Congress’ job to make it absolutely clear what is an acceptable risk to meet the needs of people in the disability community and what is not acceptable in this extreme experimentation with human consciousness.”

Elon Musk claims that the only way to beat the dystopian artificial intelligence (AI) of the future is to become one with the AI, telling viewers on the Joe Rogan podcast in 2018 that “Best case scenario, we effectively merge with AI… The merge scenario with A.I. is the one that seems probably the best like if you can’t beat it, join it.” Is he right?

Although some of the aforementioned concerns are slightly speculative, policymakers must consider them now and start contemplating guidelines. Proactivity is virtuous in this context. Despite the shaky ethics of brain-computer interfaces, they are still advancing. We are on the verge of entering the 4th industrial revolution and AI will only accelerate the capabilities of neural implants. Today and now, as crazy as it sounds, humans are interfacing with machines. Technically speaking, some of us are already cyborgs, and our laws will either need to eventually embrace or reject that reality if it proves too dangerous. 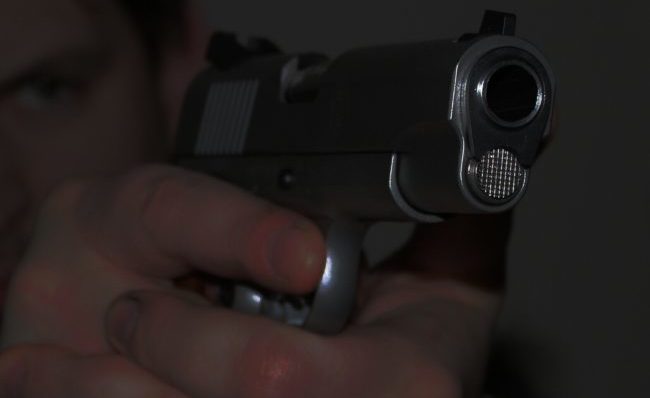 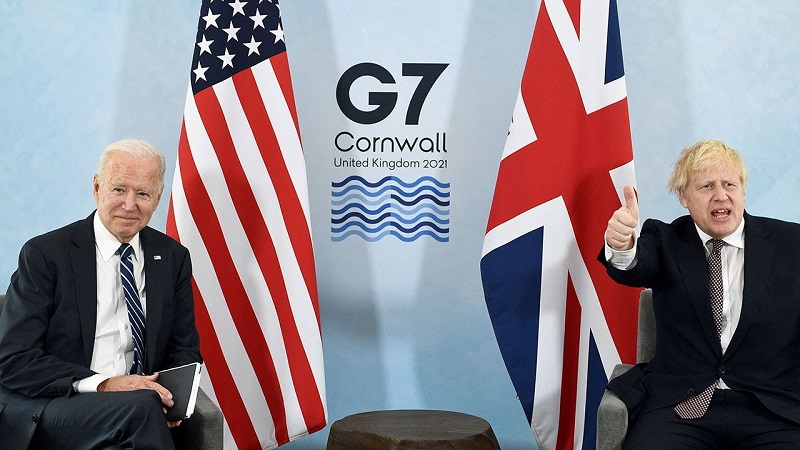