As if the Seattle City Council didn’t have enough headaches with the backlash from passage of its multi-million dollar “employee head tax” to raise money for homeless programs, Rasmussen Reports revealed Friday that a new survey shows an overwhelming majority of Americans think such taxes are a bad idea.

According to Rasmussen, “just 13% of Americans choose raising taxes to increase government spending on the problem. Sixty percent (60%) opt instead for growing the overall economy, while 17% think something else is needed.” The national polling firm specifically mentioned the Seattle council’s vote to adopt an annual $275 per person “head tax” on companies earning more than $20 million annually.

In the Seattle Times Friday edition, local radio commentator John Carlson with KVI-AM authored an Op-Ed encouraging Seattleites to fight back by pushing for repeal.

But has anyone mentioned the “R-word” yet? There has been no indication such a move is in the works or even on minds of those who are furious with the tax.

Recalling politicians from office is legal in Washington, as it is in other states. Way back in 1911, Seattle voters recalled then-Mayor Hiram Gill over what Historylink.org described as “Gill’s permissive attitude towards gambling and prostitution.” Considering how the Jet City has “progressed” over the past century, a guy like Gill might fit right in, since the city now tolerates public intoxication, sidewalk urination and defecation, recreational marijuana and “camping” on sidewalks, in residential areas and designated spots, and wants to establish a “safe injection site” for drug users.

The process for recall in Washington State is spelled out at Ballotpedia.org. In the Evergreen State, the website says, “a recall can only occur if the targeted public official has engaged in the ‘commission of some act or acts of malfeasance or misfeasance while in office, or who has violated his oath of office.’”

“In Seattle, starting way back in 2005, an unprecedented coalition of the city, county social service and homeless advocacy groups pledged more money, housing, services, counseling and outreach to ‘end homelessness’ within 10 years. Not reduce it. End It.

“Today, homelessness in King County has risen 40 percent since 2005 — from about 8,300 at the end of 2004 to more than 11,600 in 2017. More than $195 million is spent by government at all levels on housing and countywide homeless programs. The city itself spends nearly twice as much on the homeless, about $63 million, as it did five years ago. But if you had left this city in 2005 and came back today, you would think they spent the money trying to attract the homeless to move here.”

According to Rasmussen, 86 percent of American adults “consider homelessness a serious problem in America, with 48% who describe it as Very Serious. Just 11% say homelessness is a not very or Not At All Serious problem.” Yet, from the survey results it is clear that a majority do not see additional taxes and government spending are the solution.

Not only does this put the Seattle council and mayor on the wrong side with many of their constituents and business leaders, it now suggests they are out of touch with the majority of fellow Americans. 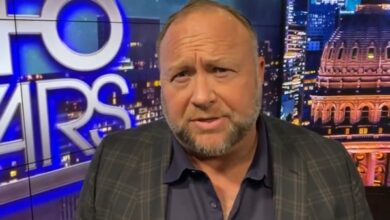 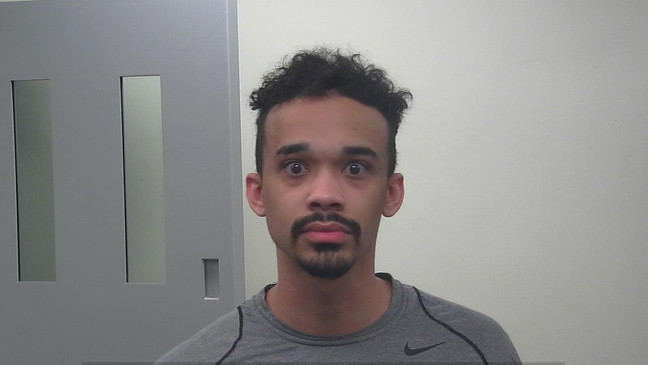 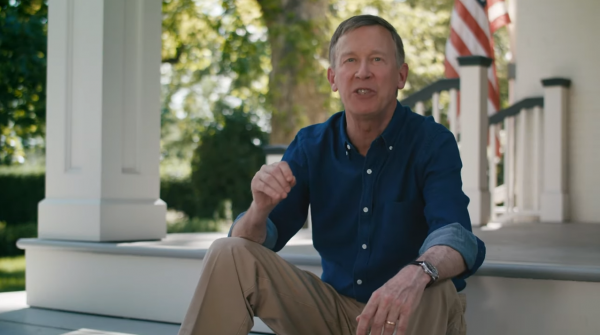