Somebody better tell Joe Biden to tune up the classic Smiley Lewis song “I Hear You Knocking,” because the next line “But you can’t come in” tells the tale of majority public sentiment toward the president’s suggestion that government employees go house-to-house checking whether the occupants have taken the COVID-19 vaccine.

The song was written by Dave Bartholomew, according to Wikipedia, and Edwards recorded in 1955. Fats Domino recorded it in 1961 and other renditions have come along in the years hence.

According to Rasmussen Reports, a new national telephone and online survey reveals that 53 percent of likely voters “think it’s a bad idea.”

How bad? Rasmussen says 74 percent of Republicans, 56 percent of Independents and even 31 percent of Democrats have turned thumbs down on the proposal.

Biden made the suggestion during a speech July 6 at the White House, when he observed, “millions of Americans are still unvaccinated and unprotected, and because of that, their communities are at risk. … Now we need to go to community by community, neighborhood by neighborhood, and oftentimes, door to door — literally knocking on doors — to get help to the remaining people protected from the virus.”

On the other hand, 57 percent of identified Democrats think the idea of going door-to-door to get people to take the vaccine is good. However, only 20 percent of Republicans and 33 percent of Independents concur, and social media has been mixed, with some support and some definitely opposed.

Rasmussen conducted the survey from among 1,000 on July 11-12 with a margin of sampling error of +/- 3 percentage points.

Rasmussen also reported that 43 percent of voters “say it should be legal for employers to require employees to get vaccinated against COVID-19, but 40% say it should not be legal and 17% are not sure.”

Rasmussen’s Daily Presidential Tracking Poll shows an even split with Biden getting 49 percent approval from likely voters, and 49 percent disapproval on job performance almost six months into office. The downside for Biden is that only 30 percent give him “strong approval” while 40 percent of the critics “strongly disapprove.” 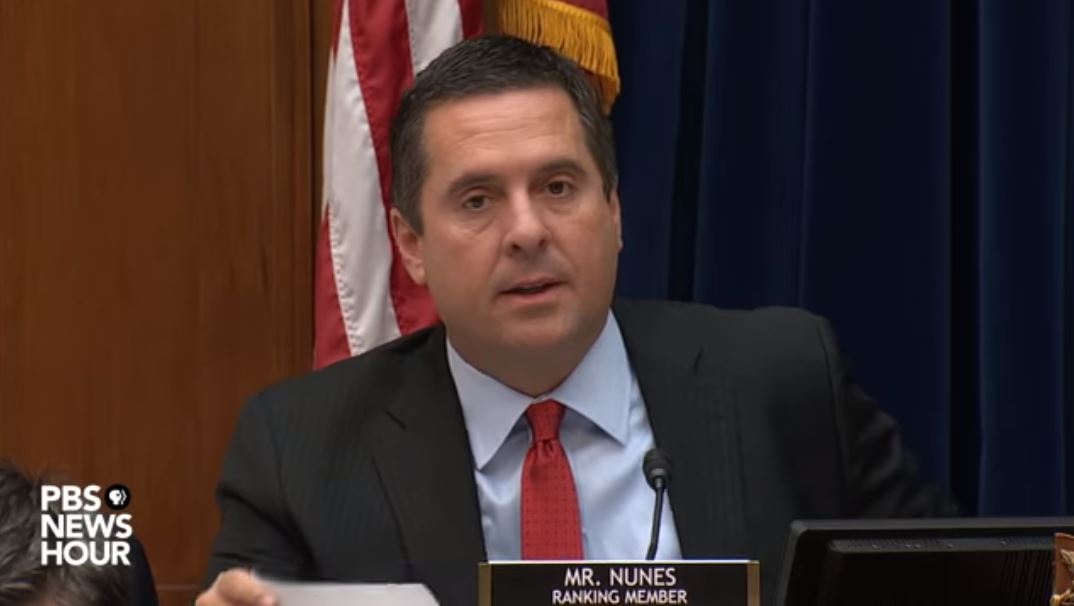 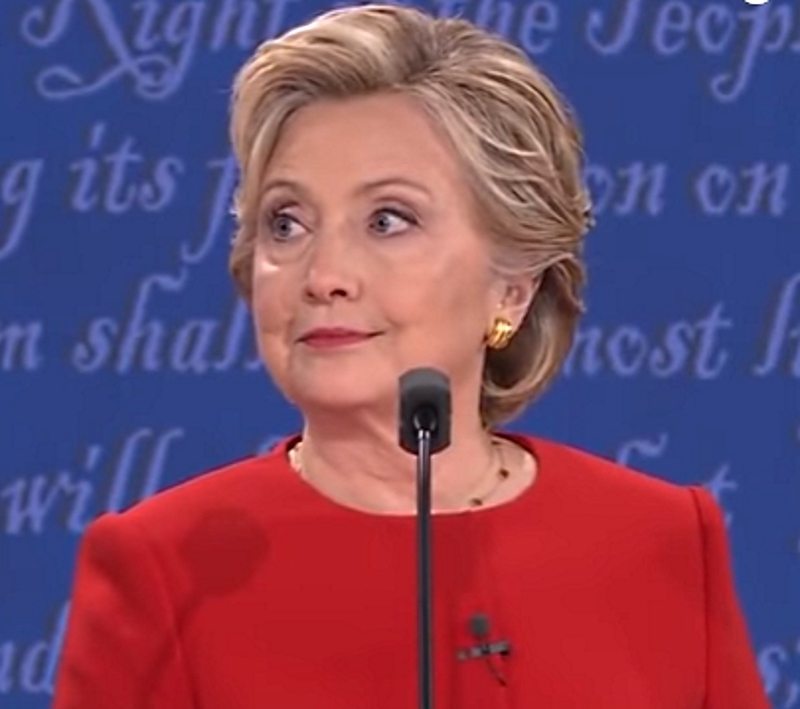