It was the mid-1960s when César Chávez came into his own regarding his founding of the United Farm Workers union. Yes, the same César Chávez and UFW that were never exactly on friendly terms with those entering this country illegally… even to the point of violence.

In spite of Chávez fighting to protect the rights of American workers, it certainly looks as if his legacy has been turned on its head.

As reported by Chriss W. Street of the Breitbart news service;

California unions claim that the Immigration and Customs Enforcement (ICE) immigration raids across Northern California will destroy farmers by causing fruit to “die on the vine.”

President of the United Farm Workers of America Arturo Rodriguez has complained that last week’s ICE raids in Northern California, which led to widespread panic, is a threat to California’s agricultural industry.

Yet the hushed story of Chávez’s often blood-soaked history of violence against illegal aliens has rarely been mentioned by the establishment press.

One of the very few mentions regarding the targeting of illegal immigrants, as reported by Ruben Navarrette, Jr. of the San Diego Union-Tribune on March 30, 2005, as well as by Daniel Greenfield of the right-of-center Front Page Magazine on March 21, 2014.

US citizens only need apply…

Greenfield correctly made note that Chávez was far from a Homeric figure;

Chávez was not a fan of expanding immigration. He believed that undocumented immigrants undercut the pay and negotiating power of unionized workers, and he protested farms’ use of migrant and undocumented workers as ‘strikebreakers.’

As chronicled by Ruben Navarrette, Jr. of the San Diego Union Tribune who reported on March 30, 2005:

Despite the fact that Chávez is these [present] days revered among Mexican-American activists, the labor leader in his day was no more tolerant of illegal immigration than the Arizona Minutemen are now.

UFW officials were even known to picket INS offices to demand a crackdown on illegal immigrants.”

The “Wet Line” attacks and the Chávez campaign of terror…

Navarrette went on to report:

And in 1973, in one of the most disgraceful chapters in UFW history, the union set up a ‘wet line’ to prevent Mexican immigrants from entering the United States.

Under the guidance of Chávez’s cousin, Manuel, UFW members tried at first to convince the immigrants not to cross. When that didn’t work, they physically attacked the immigrants and left some bloody in the process.

At the time, The Village Voice said that the UFW conducted a ‘campaign of random terror against anyone hapless enough to fall into its net.’ 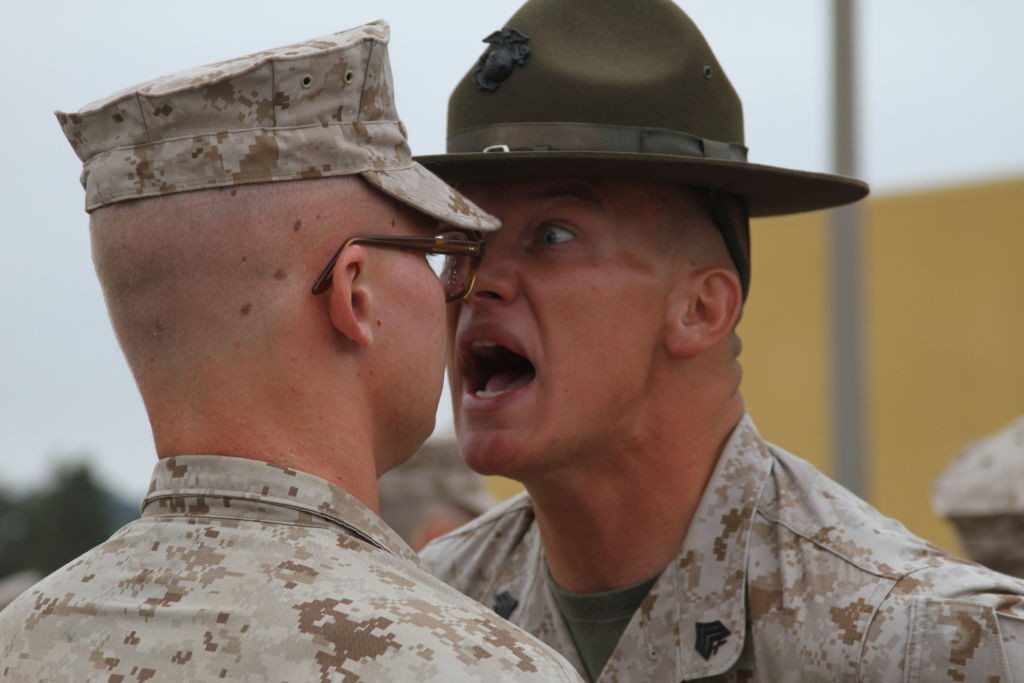 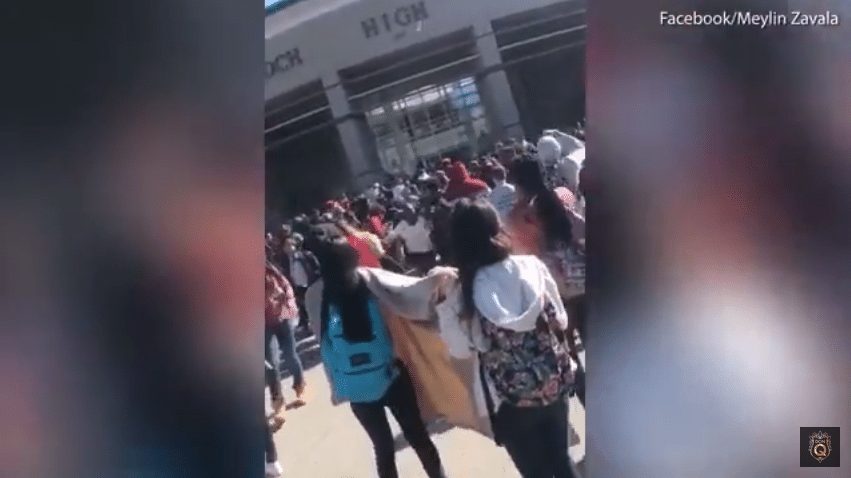