While appearing on Tuesday’s edition of Fox News’ “Hannity,” Sen. Rand Paul, R-Ky., said he intends to send a letter to the Department of Justice asking for a criminal referral against Dr. Anthony Fauci for lying to Congress.

“I will be sending a letter to the Department of Justice asking for a criminal referral because he has lied to Congress,” Paul said.

The statement came after a heated exchange between the two men earlier in the day.

Paul has insisted that Fauci funded ‘gain of function’ research in the Wuhan lab in China, whereby viruses are manipulated to make them more lethal and transmissible. The Wuhan lab is now seen as a possible source for the COVID-19 pandemic.

Fauci has confirmed that his organization, the National Institute of Allergy and Infectious Diseases, funded research at Wuhan, but is adamant that the money was not direct towards gain of function.

Paul did not believe him.

“We have scientists that will line up by the dozens saying the research he was funding was gain of function,” the Kentucky Republican said.  “He is doing this because he has a self-interest to cover his tracks and to cover his connection to Wuhan lab.”

“Now does he deserve all the blame? No, there’s still some conjecture as to whether or not it came from the lab,” Paul added.  “But he is lying about whether or not he funded gain of function research, and yes, he should be punished.”

The Daily Mail report went on to say that the Justice Department is “…highly unlikely to seek to prosecute Fauci, who works within the government as Joe Biden’s chief medical advisor.”

Besides, the DOJ is far too busy prosecuting Trump supporters these days… 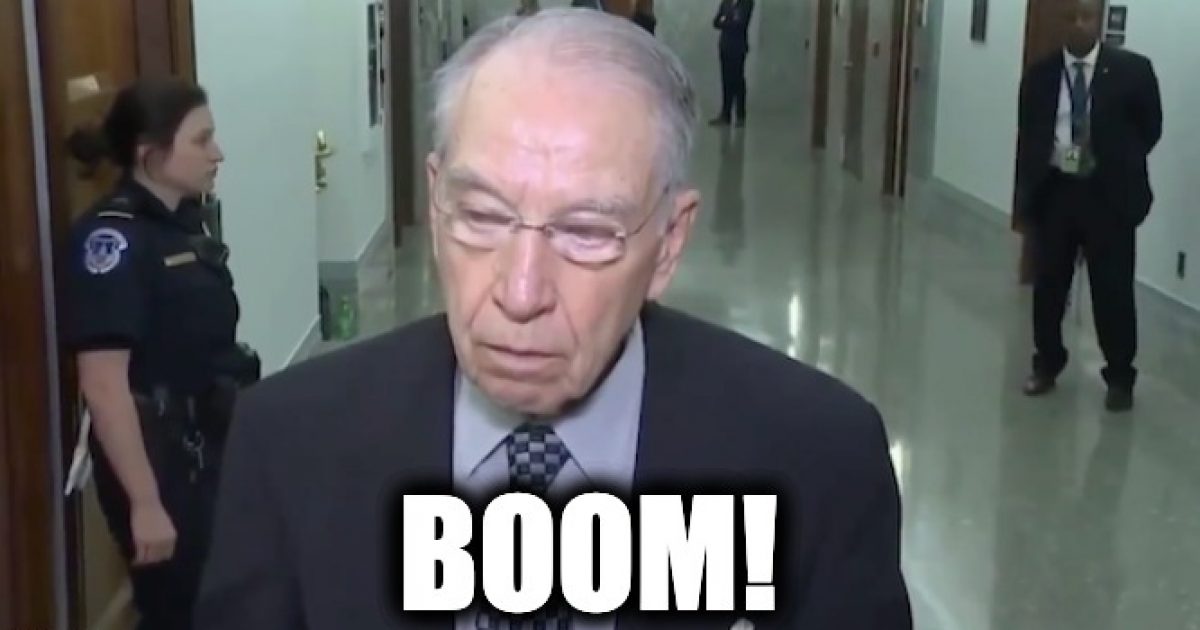 ‘The Jig Is Up!’ Grassley SLAMS Dems, Media Over Mueller Report With Ultimate Mic Drop 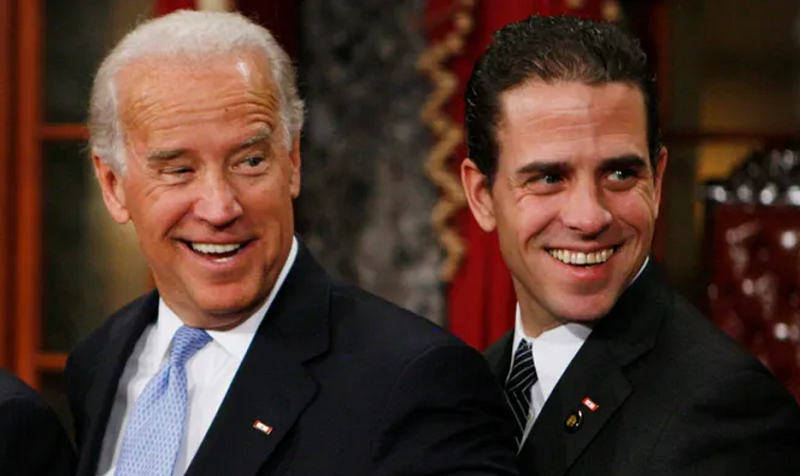