Incidents of hatred against gays, blacks, and other “protected classes” continue to occur at too slow a pace to satisfy the would-be victims, who therefore feel compelled to manufacture bias crimes against their kind. The latest example centers on race. The scene of the faked offense is Grand Valley State University in Michigan. William Jacobson of Legal Insurrection draws a parallel between this incident and the notorious Oberlin College racism hoax last August.

In February, MLive reported that racial slurs and obscenities were scrawled on a whiteboard on the door of a black student’s dorm room. The incident, Jacobson notes, “caused much turmoil on campus,” which is the general motive behind all of these hoaxes.

Students who live in the residence hall said they were surprised by the incident, saying signs of racial tension haven’t been present in the past.

One resident, Andrew Seawood, a freshman from Stevensville, said the slurs were upsetting because the residents of Copeland typically get along with one another.

“It was a little surprising when they did say something was written,” he said. “Everybody gets along with everybody.”

Mattie Johnson, a sophomore from Southfield, said she was “appalled” that such intolerance exists in 2014.

“We’re a multi-racial community, and we shouldn’t treat each other like that,” Johnson said. “We’re all Lakers, we should all get along.”…

In addition to the drawing of a person being hanged, the slurs also included hateful remarks written about Black History Month.

Donzelle Collins, a sophomore from Detroit, said the incident suggests the university still has ground to cover in building an inclusive campus.

He and others said black and minority students still make up a relatively small portion of the university’s overall student body. In fall 2012, 5 percent of GVSU students were black, according to federal data.

Much weeping and gnashing of teeth followed. A news video clip from the local Fox affiliate that aired around the time of the discovery of the racist epithets can be found on this page,

Last Monday an “emergency”(?) meeting was convened by the university’s chapter of the NAACP.

The Grand Valley State University Police Department has concluded a thorough investigation of the Racial Bias incident reported on February 17, 2014. The person believed to be responsible for the drawing and language written on the dry erase board is a Grand Valley student and the owner of the message board.

The incident has had a disruptive impact on the community and as a result, the student has been referred to the Dean of Students for a student code violation. University policy does not permit the release of his/her name.

It would be interesting to know what the specific “student code violation” is and what disciplinary action the school anticipates taking against this student. I examined a copy of the university’s student code, which is here, and presume that the infraction falls under Section 210.00, titled “FALSE TESTIMONY/FALSE INFORMATION,” which reads:

No person shall knowingly offer false testimony at any disciplinary or investigatory hearing. No student shall knowingly give false information to any University official.

The document also describes judicial process, but there are few specifics. In contrast, Section 100.01, titled “DISCRIMINATION,” is quite lengthy and detailed. What does that tell you? 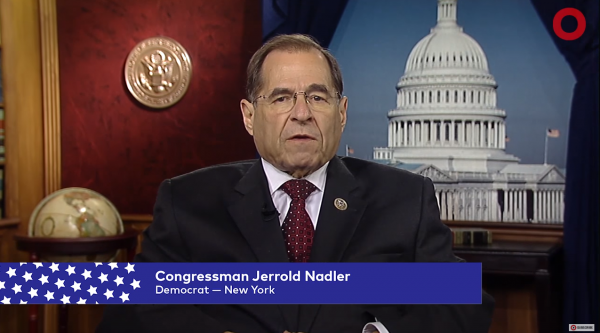 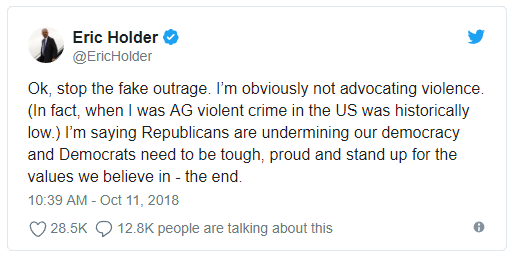