As radical Democrats push non-existent ”unity”, Her Majesty Queen Elizabeth II of England actually showed unity by her actions. On the day after 9-11-2001, she violated a 600 year old tradition and had her band play the American National Anthem at the Changing of the Guard at Windsor Castle. She did it again today. (Fox) Her compassion comes from losing 67 UK citizens on 9-11-2001 – they died on American soil, the most foreigners lost outside of Americans.

20yrs ago, The Queen asked the guard at The Palace to play ?? anthem as a mark of ?? solidarity w/ our country. Today, I was honored to hear the guard play The Star-Spangled Banner once again at Windsor Castle. I thank Her Majesty for this special tribute pic.twitter.com/IJkSbSIhsh

This morning I mentioned this memory from 9/11 and was shocked to hear so few people knew about it.

On 9/12 The Queen broke a 600 year-old royal tradition and requested the playing of “The Star-Spangled Banner.” A signal that we would not fight this evil alone. pic.twitter.com/pmxqSwNvTe

In London, on September 14, 2001, at St Paul’s Cathedral, a congregation of thousands gathered in a special service for the victims of the attacks on the United States. After a short homily by the Archbishop of Canterbury who spoke of the evil on the earth that we all must fight, they sang an old Civil War Hymn- The Battle Hymn of the Republic. Battling evil together, we never flinched. We as Americans do not fully comprehend the truth of the term “‘solidarity” – the left believes it’s about forcing others to believe what they believe. They think that coercion is how you show ”unity.” But nothing could be further from the truth.

England stood with us on 9-11-2001, as did most of the Western nations of the world. Those moments of true unity both in the world and in America were destined to fall apart just a few short years later. Sometimes it’s the battles that bring hope and solidarity – not the ”woke” who advocate for benefits and money. It’s not the selfish that bring light and love into a society – it’s the selfless. By her actions, Queen Elizabeth shows that she understands solidarity and honor. 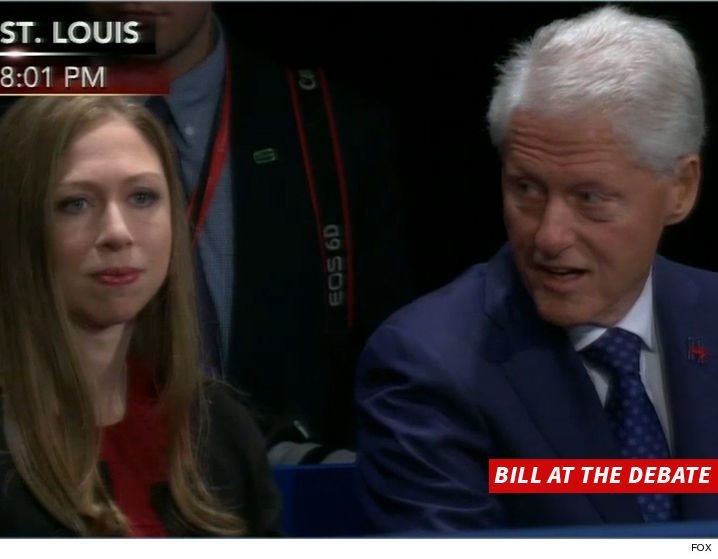 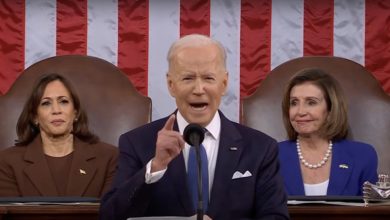 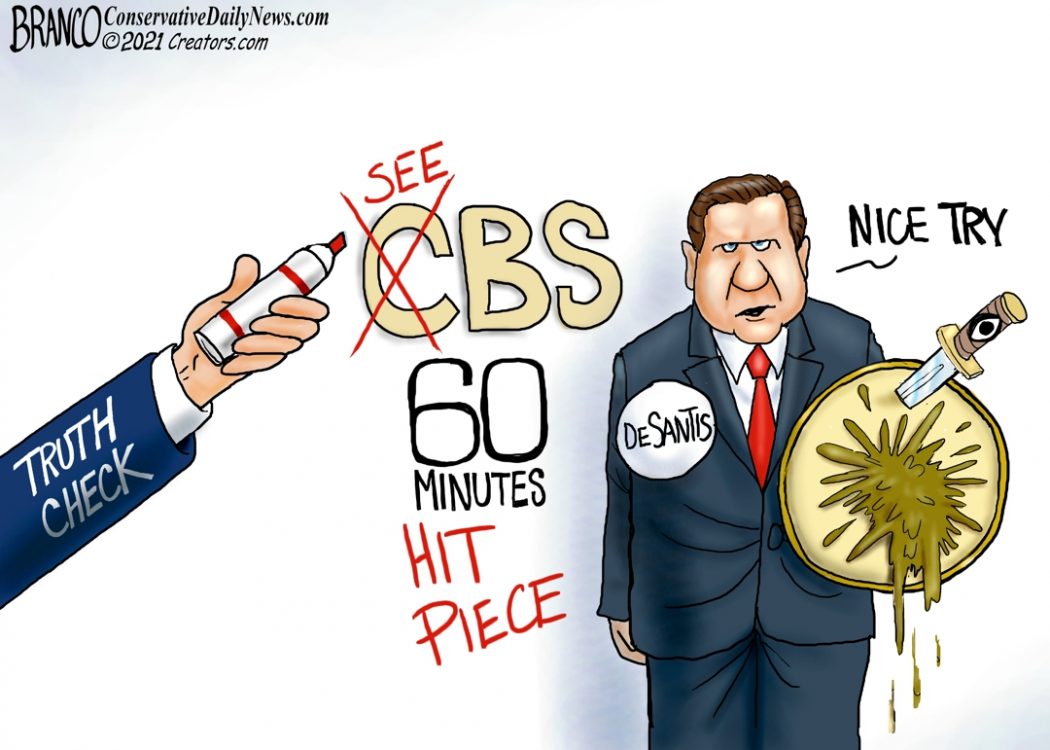 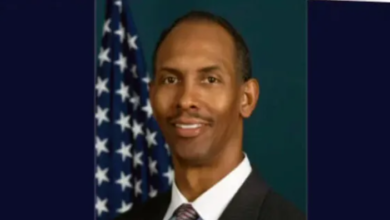