KRQE reported that Quay County in Eastern New Mexico voted on February 13 to become a “2nd Amendment Sanctuary.” As we previously reported, the New Mexico Sheriff’s Association has made a stand against a new package of gun control legislation at the state level, saying that it would do nothing about gun violence and would harm legal gun owners. They also say the package would be “unenforceable.” And Quay County is not alone. 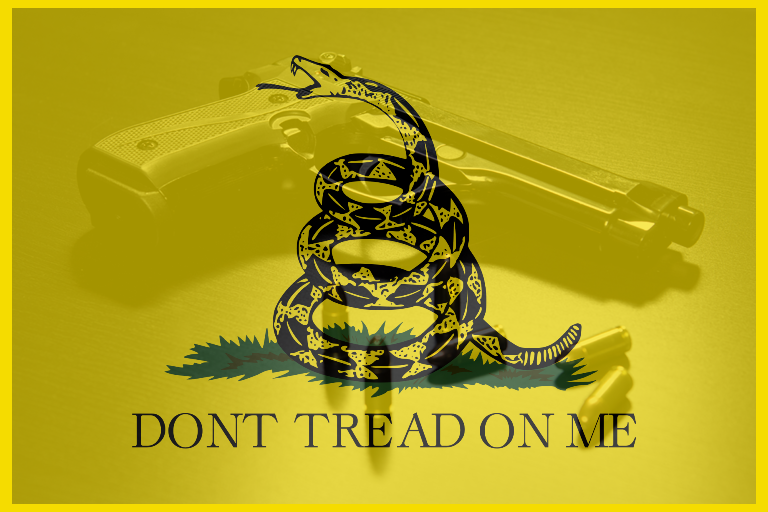 Union and Curry Counties are also set to vote on their version of the sanctuary legislation in protest of the state gun control plans.

New Mexico House Republicans issued a statement on Wednesday that said they were proud of Quay County for passing the sanctuary status for gun owners. They are the minority in both chambers of the New Mexico legislature. Quay county has a population of approximately 10,000. Quay county and the ensuing other New Mexico Counties are not alone either.

There are  25 counties, primarily rural ones, in western Illinois that have sanctuary legislation against gun control in place. A handful of Washington cities are thinking about it since I-1639 went info effect in January.

The biggest issue with all of these situations is that the United States is no longer “united.” Ironically, this is a phenomenon created by ‘progressives’ (alias Communist/Socialist Democrats)- the choice to not enforce certain laws. It began with allowing illegal immigrants “sanctuary” status in various places from California to New York. If they can do it, we can do it.

But there are problems created by such moves no matter what side of the aisle does it, and keeping track of who can or can’t enforce laws is a challenge.

The gap between rural America and metropolitan America grows ever wider. It’s why the electoral college is extremely important- without it, rural America would have no voice whatsoever in elections. It’s also why the census is important- it’s the knowledge of who is a citizen and who is not that tells election officials important information (something which the Supreme Court is set to review).

There will likely be legal challenges eventually to the 2nd amendment sanctuary laws. But legal challenges will never stop the resolve of Americans who wish to keep and bear arms under our Constitution. As the US slides left, that resolve only deepens. Beware of the coiled rattlesnake. Nemo Me Impune Lacessit.