In a video posted Thursday by Bloomberg, Marc Faber, publisher of the Gloom, Boom & Doom Report told “Bloomberg Markets” that if given a choice between Hillary Clinton and Donald Trump, he would vote for Trump — but only because the damage caused by Trump would only be confined to the United States, while his presumed Democratic Party rival could, in fact, destroy the entire planet.

“It’s all relative,” he said, when asked if he was really a fan of Trump.

“Given the alternatives, I would vote for Mr. Trump,” he added.  “Because he may only destroy the U.S. economy.  But Hillary Clinton will destroy the whole world.”

Video can be seen below, courtesy of Bloomberg:

Not exactly a ringing endorsement… 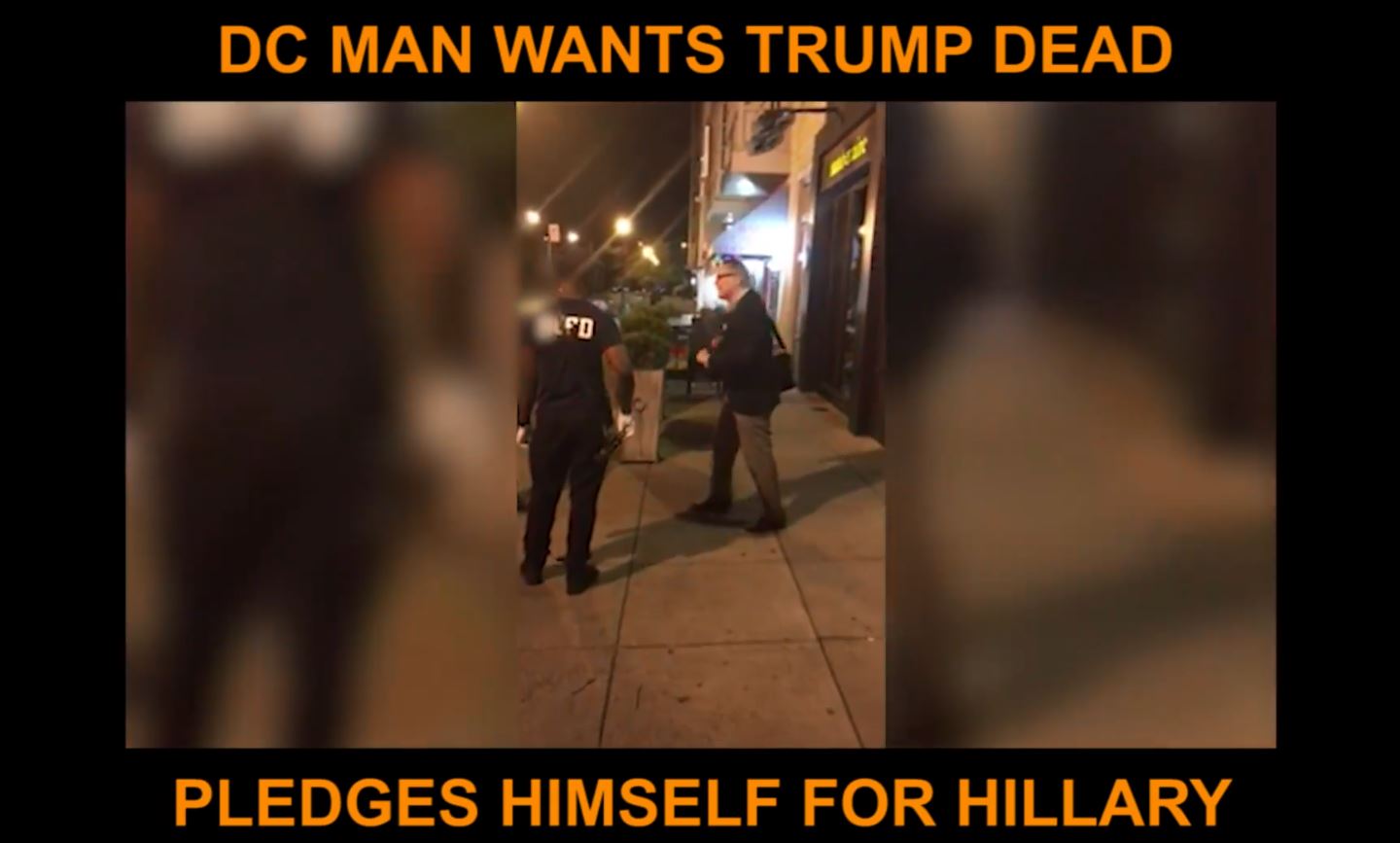 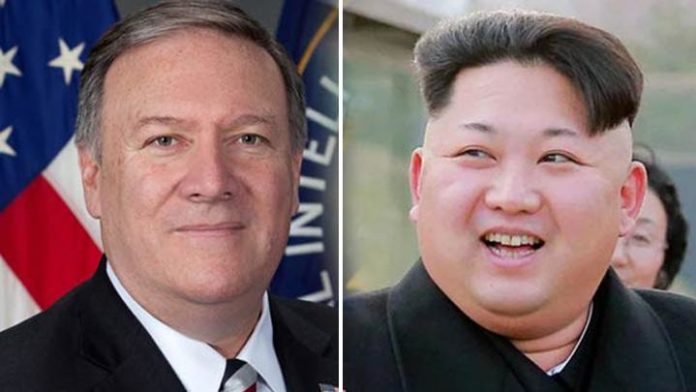