This is what passes for “tolerance” among those rioting for Democrat Hillary Clinton.  On Tuesday, the Indianapolis Star reported that seven rioters were arrested and two police officers were injured during a protest on Saturday.  At one point, protesters began chanting, “Kill the police.”

According to the Indy Star (Emphasis added):

The protest that started at the Statehouse was mostly peaceful until later in the evening when police used what appeared to be a pepper gun on some protesters walking in the street.

After rallying at the Statehouse and walking towards the Soldiers and Sailors Monument, the group splintered in two. On Facebook, the rally was set to end at 8 p.m., but a sizable portion of people continued to march, and police began asking protesters to get on the sidewalks around that time.

One group stopped at the corner of Washington and Illinois streets. The Indianapolis Metropolitan Police Department said at that point, protesters started chanting threats, such as, “Kill the police.”

Police decided to arrest two of the instigators, the Indy Star said, and that’s when protesters began throwing rocks at officers.

People responded in anger with chants of, “Black lives matter” and “Hands up, don’t shoot.” Half an hour later the crowd started to disperse.

Later five more arrests were made. Police also said there was no property damage.

About 500 people initially gathered peacefully at the Statehouse at 5 p.m., alternating between chanting and giving impassioned speeches, in protest of the election of Donald Trump.

Ironically, the Star said that a common theme throughout the demonstration was: “Love trumps hate.”

Of course.  Because nothing says “love” like “kill the police.” 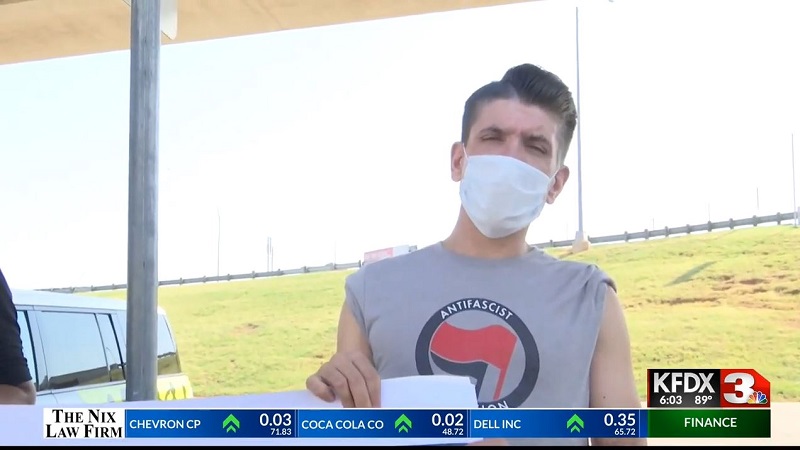 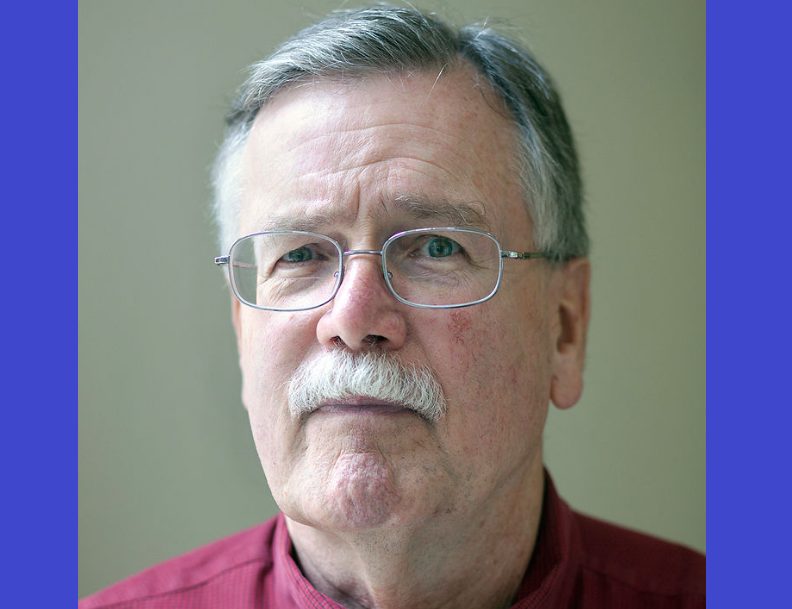