The Aspen Security forum in Colorado yielded some interesting information about the use of private DNA tests: they can be used to create bioweapons that target specific persons. At least that was the statement of Rep. Jason Crow, (D-CO) during the conference. Crow is an Army Ranger veteran. Sen Joni Ernst, (R-IA) stated the same information could be used to create bioweapons that would target livestock and crops to induce famine.

23andMe, Ancestry, National Geographic, etc., all have test kits for those who want to find out their genetic heritage. The old-fashioned method of tracing geneology back in time has been augmented by finding out the ethnicity buried in your DNA. But private DNA companies can legally sell your genetic information after it’s collected…and that’s a problem.

23andMe claims it doesn’t sell any of the private DNA test information to third parties. But the fact remains that they could do it, and our adversaries could get their hands on it. While the information from the test is interesting, it can also be deadly.

The Aspen Security Forum is a three-day annual nonpartisan event that discusses key national security and foreign policy issues for global entities. This year it spanned July 19-22 in Aspen, Colorado. this year’s conference also discussed drone swarms on the battlefield, which we reported previously. Newer AI-driven technology could create serious dangers for our troops from a swarm of 200 drones with AI technology. Both the US and our adversaries have been exploring this technology.

“It’s not just the one-offs that are being purchased on the internet, but now we have near-peer adversaries that are developing swarm technology where they can use 100 or 200 different drones — highly, highly evolved drones that can attack our service members on the battlefield.”

Welcome to the future. 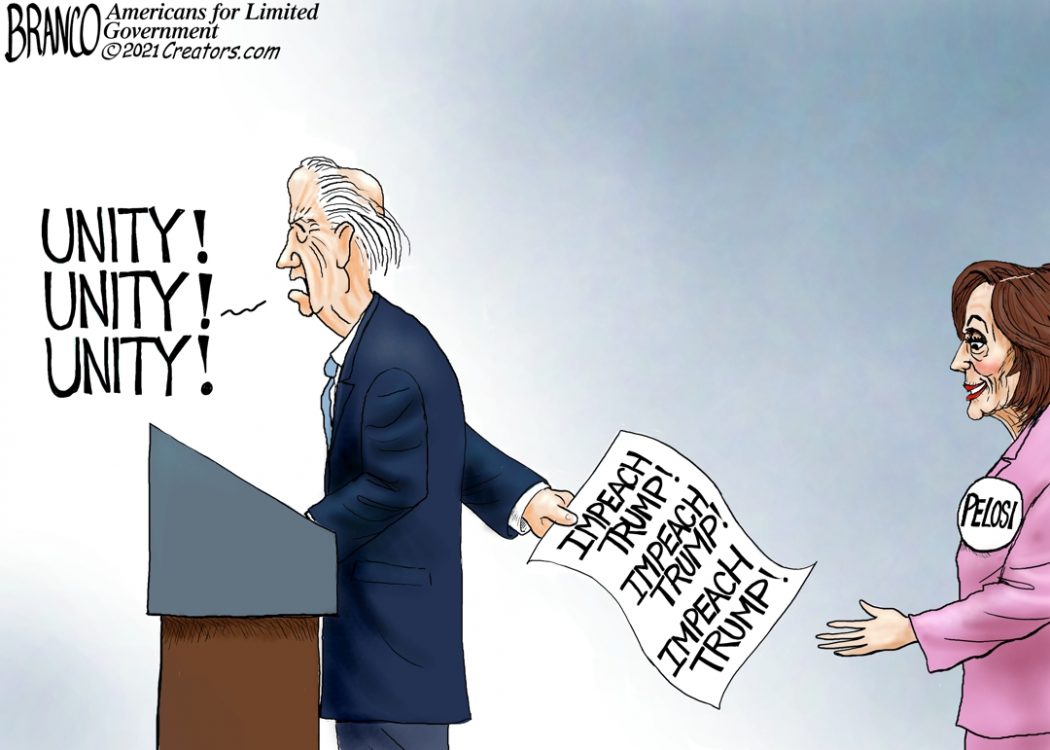 Cartoon of the Day: Unifier in Chief 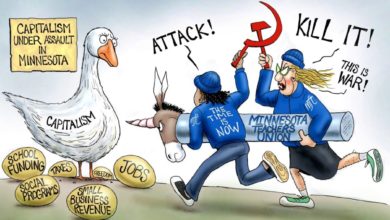 Cartoon of the Day: War on Freedom 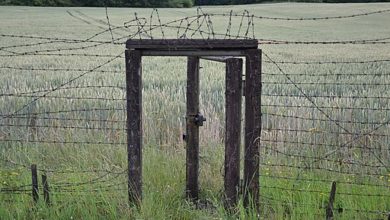 Analysis: Is An Iron Curtain Closing Around America?