(Natural News) A defense attorney for members of the Oath Keepers organization who have been charged with seditious conspiracy in connection with the Jan. 6, 2021 false flag at the U.S. Capitol Building says that scores of federal “assets” were present in the building that day.

While Caldwell is listed in the indictment, he is not a member of the Oath Keepers, the outlet reported in March.

“At least 20 FBI and ATF assets were embedded around the Capitol on J6,” says a footnote on page 6 of the 41-page motion, though no other details were provided.

In addition to the information about law-enforcement assets on the ground at the Capitol, the footnote says, the Oath Keepers “were being monitored and recorded prior to J6.”

An examination of evidence turned over in discovery by prosecutors in two major Oath Keepers cases has “not found one iota of proof” that defendants “had any plan, intention, design, or scheme to specifically enter the Capitol Building on J6,” the motion says.

Fischer told The Epoch Times he couldn’t comment on the motion or provide more details on the footnote.

There have been reports for months that federal agents were replete in the crowds that descended on the Capitol Building, with many suggesting that it was a straight-up false flag attack with one objective: Blaming it all on then-President Donald Trump so as to permanently tarnish him in the eyes of Americans.

“Sir, I’m sure you can appreciate that I can’t go into the specifics of sources and methods,” Sanborn responded.

Cruz replied, “Did any FBI agents or confidential informants actively participate in the events of Jan. 6, yes or no?”

“Did any FBI agents or confidential informants commit crimes of violence on Jan. 6?” Cruz pressed.

Jeremy M. Brown, an Oath Keepers member from Florida who is not part of either major Oath Keepers conspiracy case but has nonetheless been charged with two counts related to Jan. 6, told The Epoch Times that the FBI attempted to recruit him in December 2020 as a plant and spy. He refused; he was summarily arrested by a swarm of FBI agents in September 2021, months after the incident.

“When asked by me and my girlfriend to produce the warrants at the time of arrest, they refused to produce them,” Brown told the outlet. “One agent was even recorded stating, ‘We don’t know what we are looking for yet.’ They should look for a copy of the Constitution and read it.”

A noted expert has said he saw trained cadres suggesting federal agitators moving toward the U.S. Capitol ahead of the riot on Jan. 6.

J. Michael Waller, who was at the Capitol that day, wrote about what he saw in a piece for The Federalist a week after the breach:

The Democrat deep state is moving to criminalize its political opponents. We’ve seen this before, and we know how it ends. 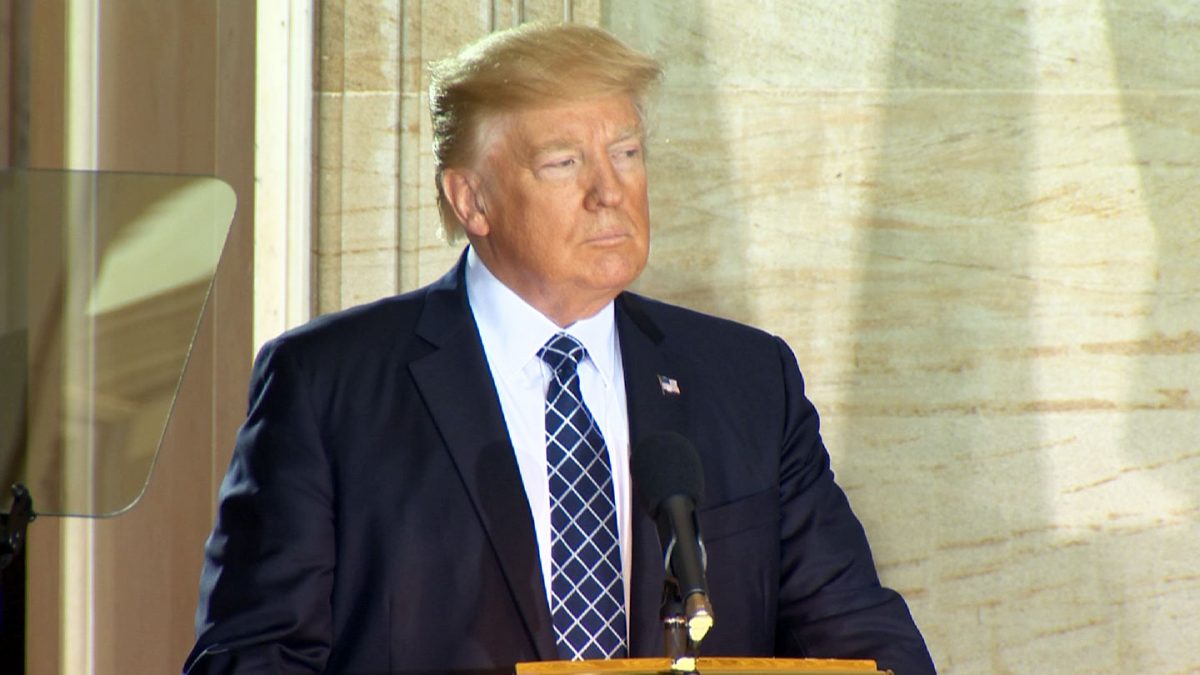 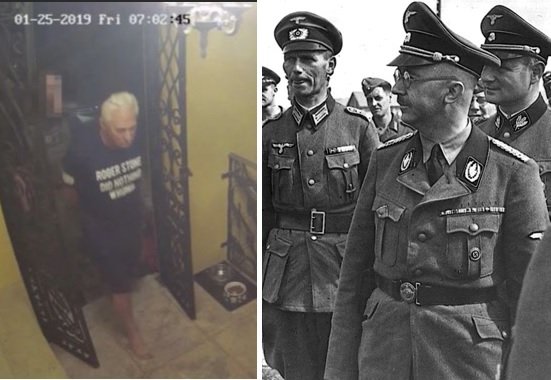