The JTTF, or Joint Terrorism Task Force, is one of those blended agencies that stands between Americans and terrorists on a daily basis. But Portland, Oregon may be withdrawing from the law enforcement pact…again, according to Blue Lives Matter. Why? Because they have a plethora of activists who want “transparency” in the law enforcement pact.

Membership in the task force affords Portland police officers and other select officials access to federal agencies’ information about potential terrorist activities in the Portland area. The task force in 2002 famously caught the Portland Seven, a group of locals who attempted to join an al Qaeda cell…

…[Commissioner-Elect Jo Ann] Hardesty, a long-time activist for police reform and social causes, has stressed her concerns with the task force lie with complaints that its members have used it as a pretense to surveil Muslims or deport immigrants.

Hardesty said in a statement Tuesday that she intends to have the city withdraw given “the fear of community members, especially recent immigrants and refugees, who feel targeted by federal agents.”

Portland withdrew from the pact in 2005, came back in part way in 2011, and all the way in 2015. Because the JTTF can’t have what liberals call “transparency” due to the nature of their investigations, the commissioners (aka activists) believe the lies and want out.

Portland already has stymied their police force so much that they are unable to stop violent protests within the city. We previously reported that the Portland Police Association called out Mayor Ted Wheeler for enabling violence in their city. It had no effect. He still refuses to allow police to intervene in violent protests in any major way. And because he’s worried about the police force showing any kind of lethality, he has dumped the mounted unit to set up an unarmed unit.

Now, thanks to several Commissioners, one of whom is a newly elected political activist, they will likely once again pull out of the JTTF law enforcement pact. Portland has become a defacto sanctuary city for more than just illegal immigrants. Now they can add terrorists to their resume.

The city of Portland used to be a fun place to visit, with large shopping malls, and interesting places to see. Now it’s just another left-wing city of violence enabled by their leadership.

The more evil is placated, the more it will rise. 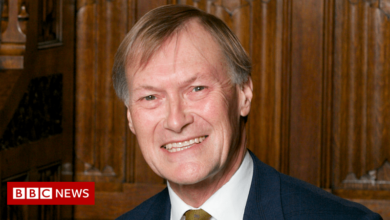 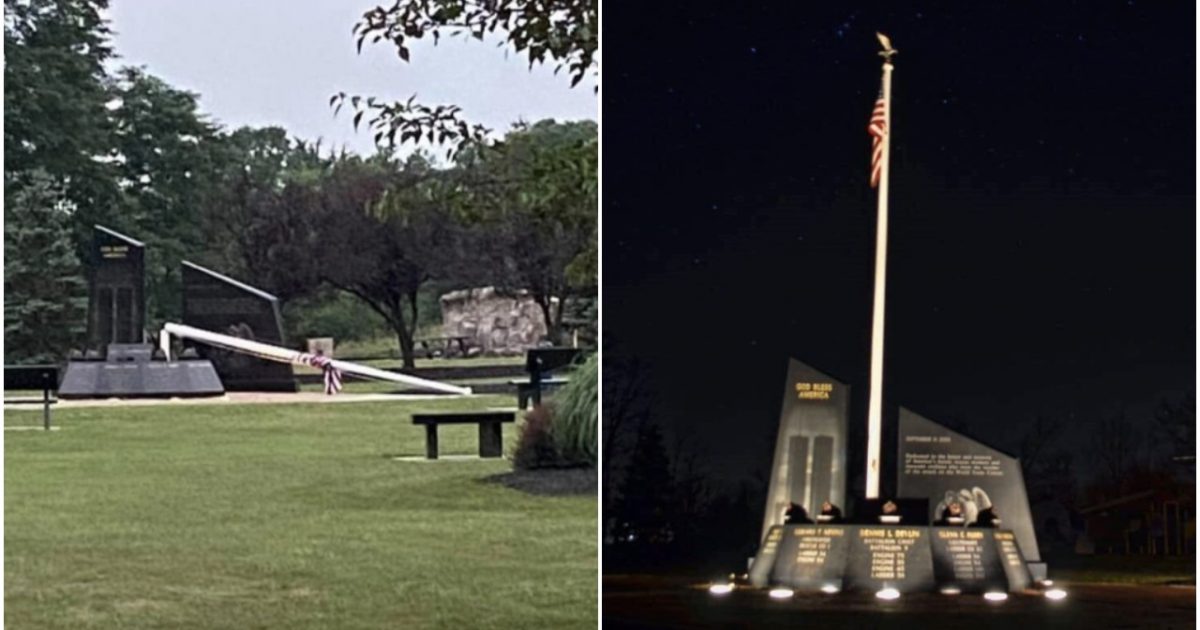