Luke Lenzner and his wife were out on a date night at around 12:50 a.m. on Saturday. They stopped by Growler’s Taproom in Portland, but were advised that they were about to close and had stopped serving for the night. Suddenly they were allegedly surrounded by bar patrons who took issue with the hat Luke was wearing…and a Portland MAGA hat assault ensued.

UPDATE: In an article posted on August 27 on OregonLive, Lenzner and his wife had a previous altercation at another bar. He reportedly told people that he was angry because he “served in the military” and was disrespected. He later admitted he did not serve, but he had “family members who did.” The new information casts doubt on his account.

Lenzner stated that he and his wife were accosted at the patio outside the bar. 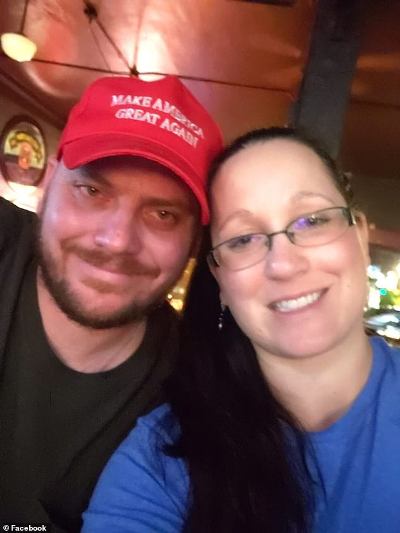 Lenzner attests that things escalated between people outside the bar. That’s when police say 22-year-old Leopold A. Hauser and 23-year-old Adebisi A. Okuneye assaulted Lenzner and his wife.

“Surrounding me, like literally surrounding me, pushing me. I’m just trying to get through, trying to stop the person from hitting me, from taking my hat, and then I get sucker punched,” Lenzner told FOX 12.

Hauser and Okuneye had left before police arrived, but Lenzner was able to give them a license plate number. 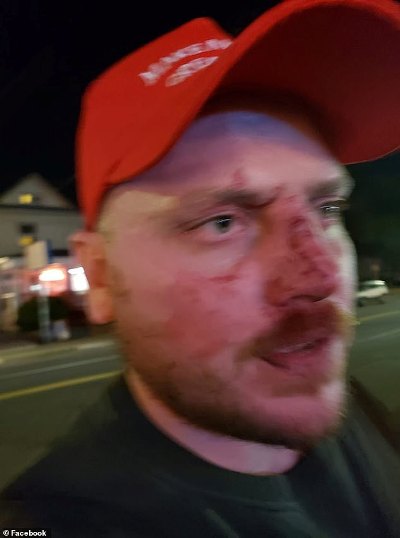 When police arrived, they found Mr. Lenzner with injuries to his face. But in keeping with Portland’s reputation, the bar patrons (of which there were few) stated that Lenzner started it by pointing to his hat and saying something on his way out of the establishment.

Portland is always on the edge these days, with hate-filled Antifa members assaulting Trump supporters and anyone else that disagrees with them. It is unknown what Mr. Lenzner said to the people in the bar as he left, but security footage showed him pointing at his hat.

Hauser and Okuneye were booked into the Multnomah County jail for third degree assault and were to be arraigned August 26.

Portland Police Precinct Locked from the Outside While Occupied 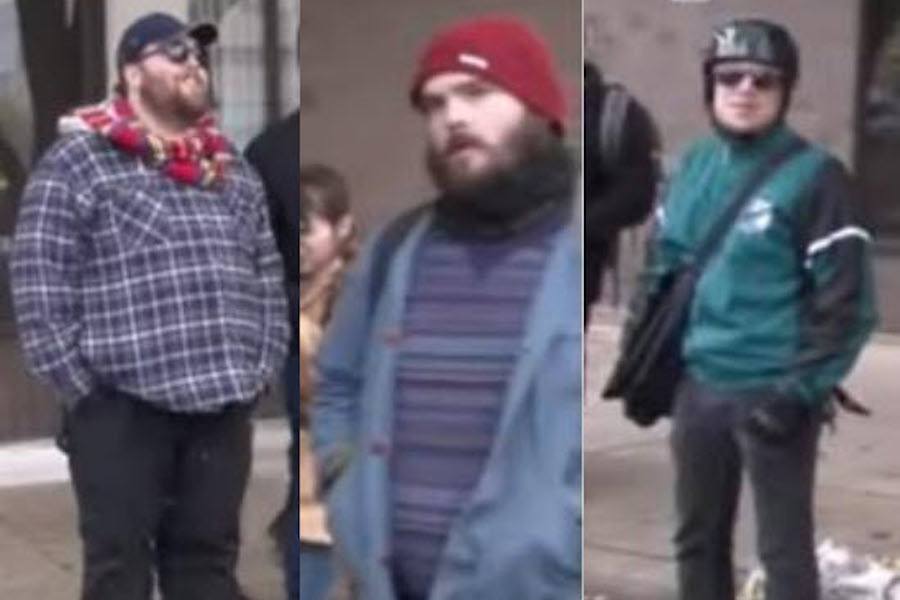