Fifty-four percent of U.S. voters think the FBI should have sought a criminal indictment against former Secretary of State Hillary Rodham Clinton over the e-mail scandal that has dogged the Democrat for a year.

That’s the result of a Rasmussen Reports national survey taken Tuesday night, hours after FBI Director James Comey announced that no criminal charges would be sought. This was after he detailed Clinton’s carelessness and falsehoods. Comey asserted that no reasonable prosecutor would have filed a charge. However, several observers disagree.

Fox News is reporting that Comey will testify Thursday before Congress to explain his decision, before the House Oversight and Government Reform Committee.

“The fact pattern presented by Director Comey makes clear Secretary Clinton violated the law,” Chaffetz said. “Individuals who intentionally skirt the law must be held accountable. Congress and the American people have a right to understand the depth and breadth of the FBI’s investigation.”

An Associated Press “Fact Check” story appearing in Wednesday’s Seattle Times details a series of conflicting statements made by Clinton regarding her e-mails, and what the FBI investigation uncovered. Many readers are reacting with negative remarks toward what they assert is Clinton’s history of dishonesty.

Presumptive Republican presidential nominee Donald Trump quickly said the system was rigged, and he has a lot of company. The Rasmussen poll found that 79 percent of Republicans, 63 percent of independents and even 25 percent of Democrats disagree with Comey’s decision.

On top of that, according to Rasmussen, 81 percent of all voters “believe powerful people get preferential treatment when they break the law.”

The survey also showed Democrats’ almost blind faithfulness to their presumptive nominee despite Comey’s revelations of her carelessness. According to Rasmussen, 64 percent of Democrats agree with the FBI’s decision. Wednesday’s story from Rasmussen recalled that back in May, 71 percent of Democrats said Clinton should continue running even if she had been indicted.

Rasmussen Reports said the survey was taken from 1,000 likely voters Tuesday evening with a +/- sampling error of 3 percentage points. 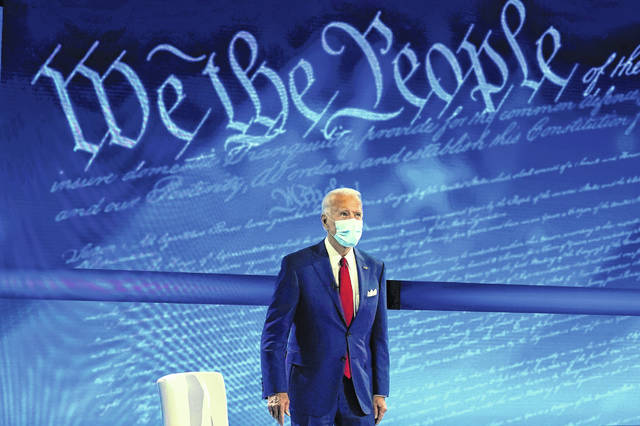