The term “political correctness” originally was used by hard core members of the Communist Party to differentiate themselves from their less revolutionary brethren in the Socialist Party. In time, it was picked up by American Leftists to soften words, phrases and thoughts that some may have deemed offensive, hurtful or demeaning to any given person or group.

However, many on the American right have often complained that the spirit of political correctness has led to what could be best described as blatantly absurd.

Case in point would be the story of Vietnamese-born Phuc Dat Bich (pronounced Foo Dah Bic). As reported by Great Britain’s BBC and Sky News, both on Nov. 23, 2015, Mr. Bich has found his Facebook account suspended a number of times for violating the social media outlet’s policies and standards.

With nothing more than the assumption that Phuc Dat Bich was playing fast and loose with the King’s English in order to go global with a bathroom joke more befitting of 12-year-olds. Now a citizen of Australia, Bich had to resort to posting a photograph of his government issued passport to prove to the Facebook version of the GeheimeStaatspolizei that he is who he said he is all along.

Taking the fight to the internet giant, the 23-year-old bank worker noted, “I find it highly irritating the fact that nobody seems to believe me when I say that my full legal name is how you see it. I’ve been accused of using a false and misleading name of which I find very offensive.”

Perhaps proving he’s become fully Westernized, Phuc took it upon himself to play the race card. As he posted, “Is it because I’m Asian? Is it?”

As it turns out, Phuc Dat Bich isn’t the only one with a Vietnamese name that has been misunderstood by Westerners. London’s Phật Phúc Noodle Bar has found a home not only on the internet but also into the hearts of London foodies.

While the Chelsea restaurant’s name translates as ‘Happy Buddha,’ the owners don’t mind poking fun at their name, especially when it turns a nice profit. Phật Phúc t-shirts sell for £11.95 while caps are a bit cheaper at £5.95.

Colorado ACLU board member: Trump supporters should be shot 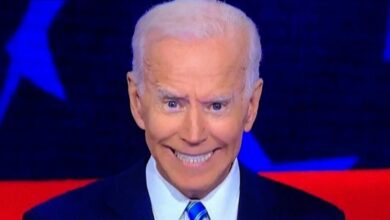 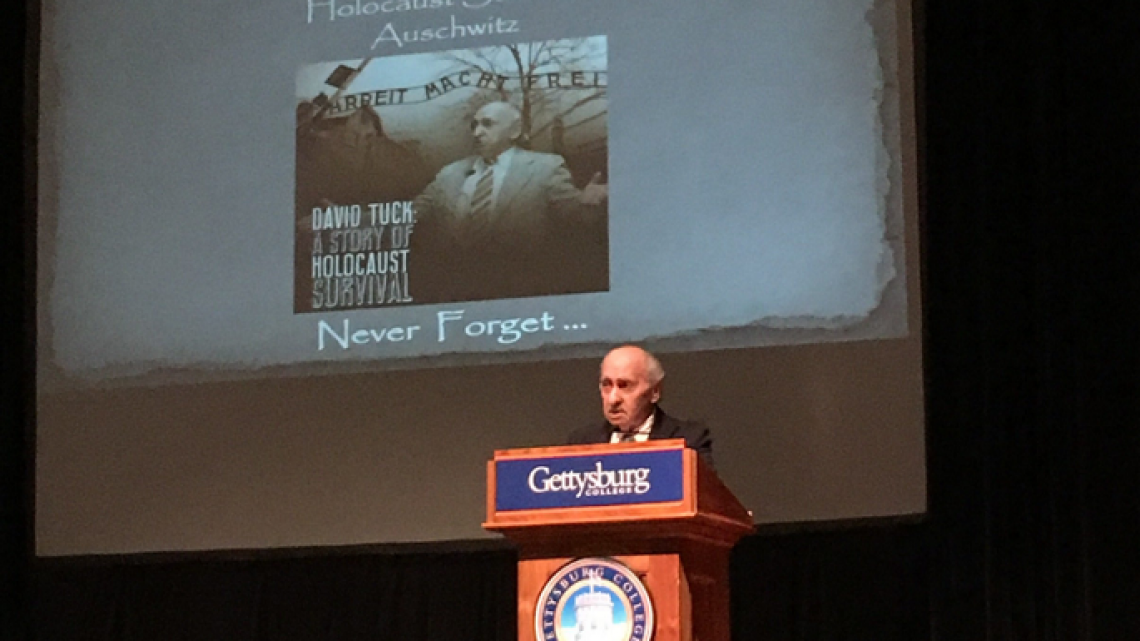