Scratch a liberal, find a hypocritical tyrant.  On Saturday, writer Ben Howe posted a video to Twitter of an individual identified as Will Harraway, a member of the National Rifle Association (NRA) who also happens to have a concealed carry permit.  From the video, Harraway was chased from what appeared to be a public space used for an anti-gun protest by armed thugs working for Alyssa Milano.

According to Howe, all he did was ask Milano’s security if he was armed, and the thug instantly forced him out of the area.

This is Will Haraway a CCW @nra member. He asked @Alyssa_Milano’s security if he was armed (he was) and then asked Alyssa about it. Here’s what happened. (She comes to talk to him after this and I will post that longer video shortly). pic.twitter.com/qMsq6rbzDd

As of this writing, we did not see an extra video on Howe’s Twitter feed.

Anti-gun Californian @Alyssa_Milano has armed security chase Texans out of a public park simply because they asked if she uses armed defense (that she wants to deny others). Wow. https://t.co/w9Mq3zJXVr

Alyssa Milano owns all public spaces with her private army.

Armed rent-a-thugs are acceptable for Important People like @Alyssa_Milano but God forbid I protect my children. https://t.co/xJPa4oFJQD

Therein lies the hypocrisy of the anti-gun left.  They’re just fine with guns if they’re being carried by police, the military or their own personal army of thugs.  Regular Americans, though, not so much.

The #2Amendment isn’t just for the rich and famous. https://t.co/NTO29cNOmg

Neither is any other part of the Constitution…

At @dloesch's request I just asked @Alyssa_Milano if she'd like to come to the convention and chat with Dana privately (not on camera). They told me to talk to Alyssa's agent but that she’s not interested in talking to Dana. 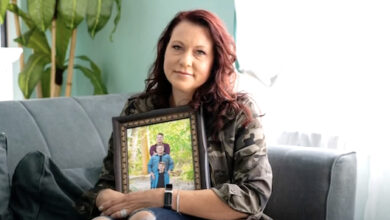 Grammy award winning singer dumped for not being Gay 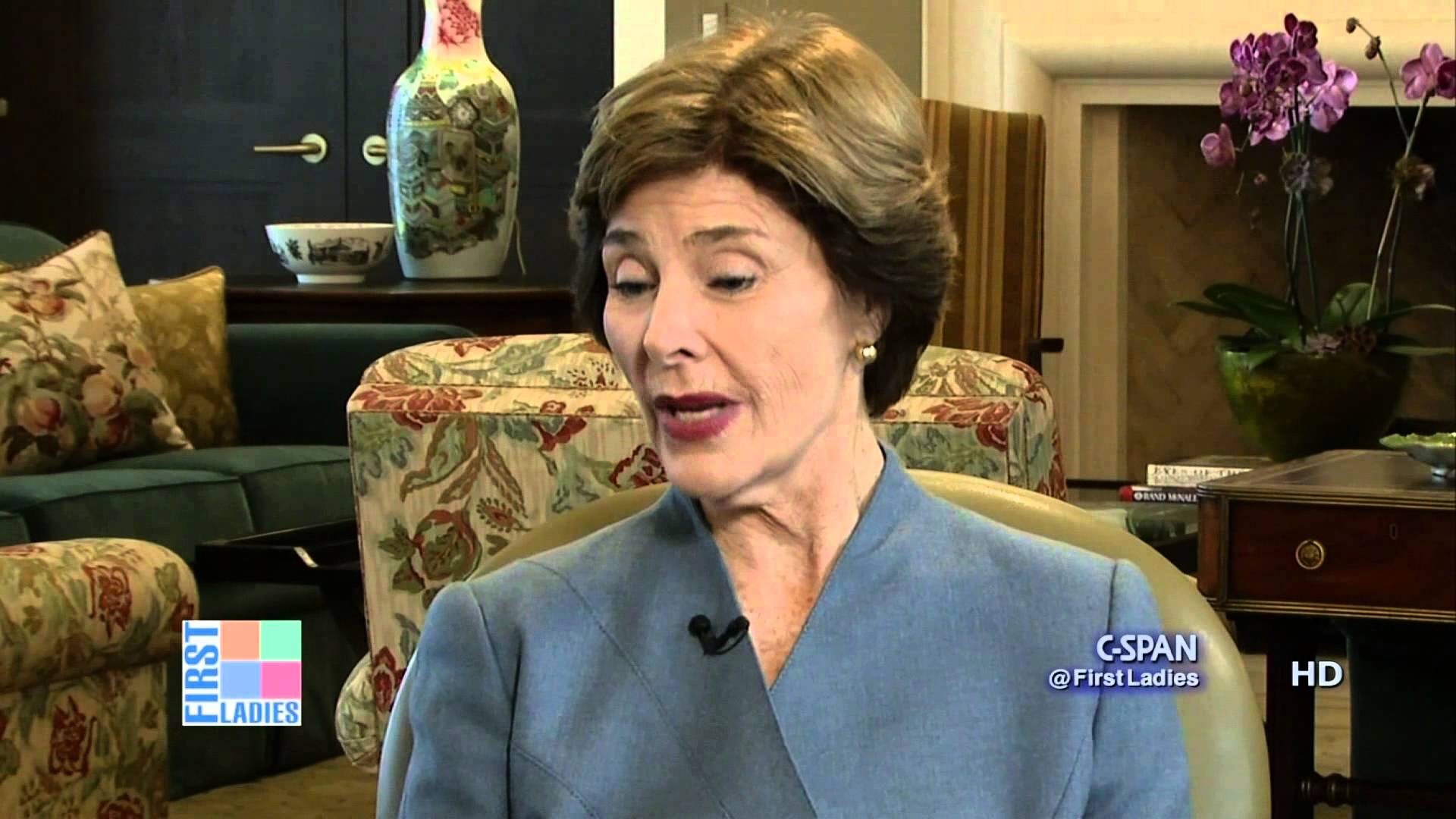