For Nancy Pelosi, some lives matter more than others. You can see this by how she treats the deaths of different people defending the country.

Between the impeachment, lying in honor, and the Jan 6 Commission, Pelosi never missed an opportunity to leverage the death of Officer Sicknick for political advantage against her rivals.

Let’s take a look at whether Pelosi has responded to the deaths of 13 Americans killed defending the withdrawal from Afghanistan with any more grace and dignity than that old guy who kept looking at his watch, or if she kept her unbroken streak of being an insanely partisan hack alive. (RELATED STORY: President Biden CHECKS HIS WATCH During Dignified Transfer Of Troops Killed In Kabul Attack (VIDEO))

How badly do Nancy Pelosi and the House Democrats want to cover up this Afghanistan debacle?

They just blocked Members of Congress from reading the names of the service members who sacrificed their lives in Afghanistan last week.

What a surprise. She kept her streak alive.

Talking about those thirteen caskets brings her into dangerous ‘inconvenient truth’ territory. She can’t have that entered into the permanent record. With Sicknick, on the other hand, they can recirculate debunked claims about his supposedly violent death. They can, and they did… with impunity.

Sicknick was one man whose significance in the story was due to exactly two things — first, that he was one of the police on the scene during the chaos when January 6th went off the rails. Second, because his death became politically useful.

A news story was released that Sicknick died due to injuries sustained while defending the capital against what has since been labeled as ‘insurrectionists’ even though the FBI investigation has identified no evidence of an actual insurrection. (RELATED: ‘SCANT EVIDENCE’: New Report From FBI Blows Left’s ‘Insurrection’ Narrative Straight To Hell)

Sicknick did not die of trauma to the head, as had been falsely reported (even though authorites did everything they could to bury the story. More than that, precisely ZERO of the deaths the media loves ascribing to that ‘most violent attack against D.C.’ since (fill in the blank) are the result of protesters’ violence. One unarmed protester (a veteran) was shot dead by a Capitol Police officer, but hers is another story entirely.

Sicknick, 42, died the day after responding to the riot, which broke out as lawmakers counted electoral votes to affirm President Joe Biden’s victory over Donald Trump. In the days that followed, news outlets reported the 13-year veteran was beaten with a fire extinguisher, but the medical examiner concluded Sicknick suffered two strokes and that his death was from “natural” causes.

Still, committee Chairman Bennie Thompson, a Mississippi Democrat, said in his opening remarks that “seven people lost their lives” in the riot. The number would appear to include Sicknick, two officers who died by suicide in the following days, a protester shot by police, two protesters who suffered fatal heart attacks, and another who died of a suspected drug overdose. —WashintonExaminer 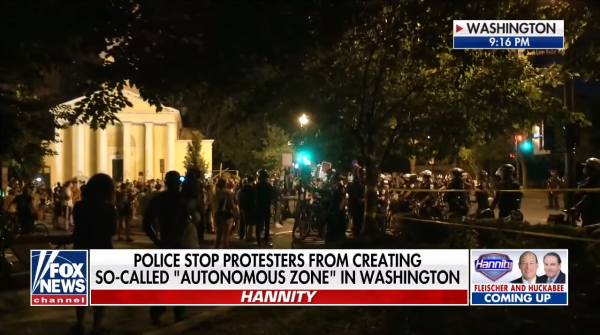 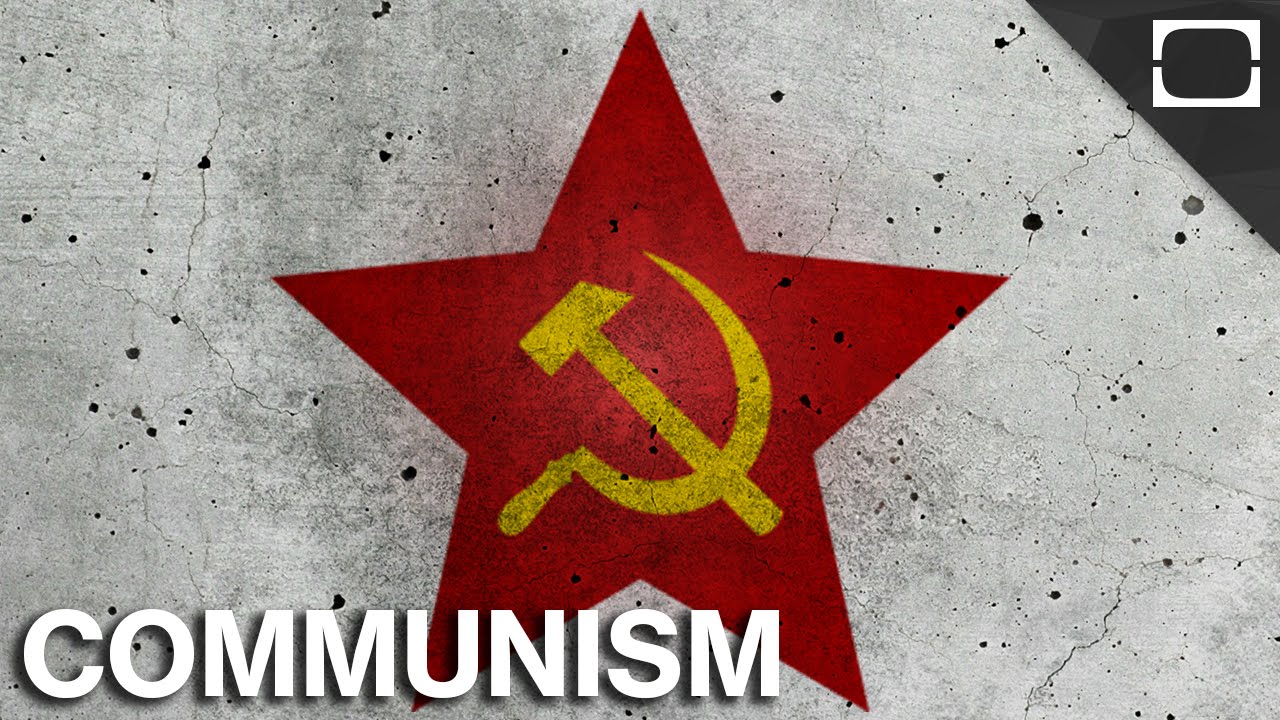