Within today’s upside down, PC-mandated, fully censored discourse permeating America, the formerly heretofore land of the free is hardly free. Yes, said descriptor is the damnable truth. Indeed, to deny it is to deny reality.

In fact, when referring to that which is considered the “holy” grail, that is, the narratives appended to Marxist/communist-infused BLM, Antifa, and assorted black bloc groups, well, hell hath no fury like the totalitarian thought police! But never mind, the truths are there for all who care to see.

And it is into this vortex of hell that a cycle of madness, shuck and jive, spin-meistering and fairy-tale “reporting” has evolved — to the extent that cities are burning across America; with winks and nods from Demsters in officialdom and with the full support of the DNC-Media Complex! Know this: In no uncertain terms, they all have the blood of innocents on their hands — and that’s being overly generous!

But never mind, here we go….round and round….via the truth-telling ala the Intrepid One, Tucker Carlson!!

Still yet, while he brings a home-run throughout the entirely of the below video, for those pressed for time, the “meat and potatoes” re Floyd’s death starts at the 15:36 marker — whereby Carlson lends what should be considered the definitive “diagnosis”  on what really went down!

Make no mistake. None of it is conjecture on his part. Not at all.

As illuminated by Carlson, the absolute fact is that the powers-that-be in Minnesota held onto the FINAL report from the Pathologist, Dr. Baker, for 3 ! months — only to release it after fire after fire crisscrossed throughout the country, and with no end in sight! Alas, some may be thinking: What difference does it make, anyway? You decide.

Ever more indicting, the medical facts within the report concluded: Floyd had a LETHAL dose of Fentanyl in his system; that which rendered him UNABLE to breathe properly and would, otherwise, have killed him and been ruled an overdose! By extrapolation, the result would have been the same, that is, death – WITHOUT any officer laying a hand….a knee….a glove…..or anything else on him!

{UPDATE: It appears that the INDICTING video has “gone down the rabbit-hole”….poof….just like that! Now, why would that be??) 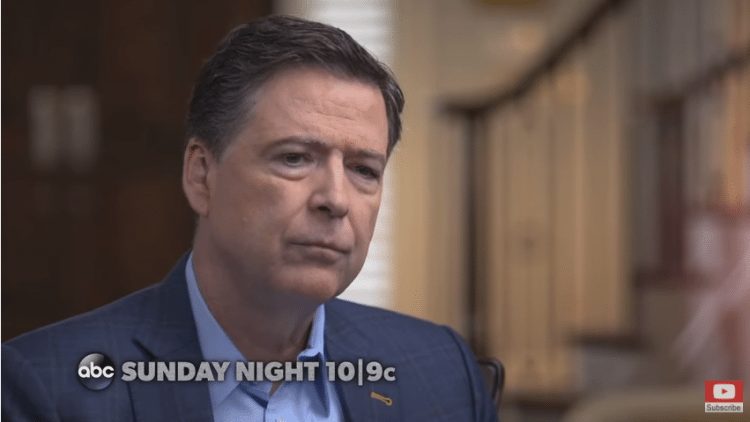 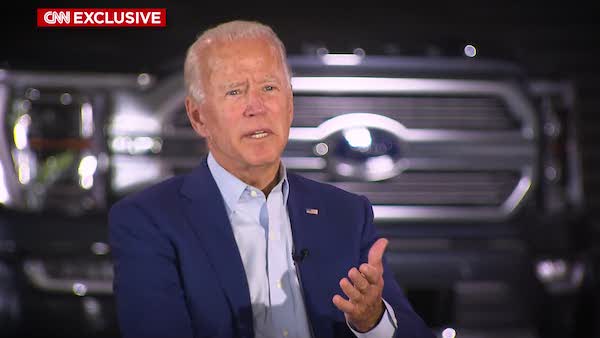 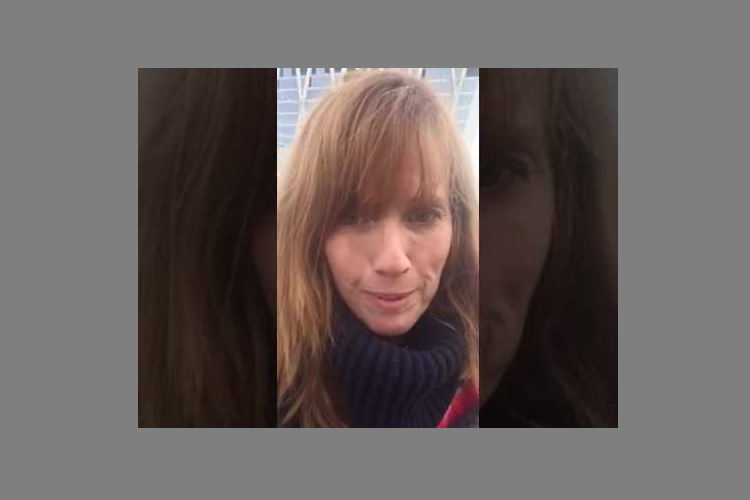