The special partisan committee House Speaker Nancy Pelosi set up to pursue her political agenda regarding the Jan. 6 riot at the Capitol last year already has been found to be refusing to give Republicans information about those events.

Pelosi and her staff members have been accused of deliberately withholding details from members of the GOP.

That’s, of course, on top of the fact that Pelosi refused to seat GOP members nominated by the minority party, and instead picked who Republicans who have openly advocated against President Donald Trump.

Now a report reveals the committee is further stonewalling information by refusing to provide the required monthly reports to House members.

In fact, in a letter The Federalist reported obtaining, Reps. Jim Banks, R-Ind., and Rodney Davis, R-Ill., said, “Monthly reports for all Committees are supposed to be posted on the Committee on House Administration’s website to ensure transparency and provide accountability for Committee investigation and use of official resources.”

The Congressional Handbook lists the required information to include statement of expenses, reports of travel, committee employees, titles and salaries, and a certification that the report is available to members of the committee for examination.

“The J6 Committee has yet to submit a monthly report, despite a requirement to do so,” said the letter from Banks and Davis, according to The Federalist. “Reviewing these monthly reports and tracking committee spending is an essential part of transparency and it is concerning that such information has been kept from the American people.”

The report explained that Pelosi’s committee “has operated entirely in secret just as the Democrats’ ad hoc impeachment inquiry on the pretext of Ukraine did in 2019, with J6 committee members deposing private citizens whose appearance is compelled under questionable authority.”

Democrats so far have ignored the reporting requirements, and Banks told The Federalist the committee “has flouted every congressional rule that interferes with their attack on Americans’ constitutional rights.”

Banks was one of the Republicans that Pelosi refused to allow on the committee.

“This is an entirely partisan investigation operating in secret. I hope Americans are paying attention to what Democrats do with total power. They harass and intimidate without accountability of transparency,” Banks said.

Banks and Davis charged that the American people “deserve a transparent accounting of the J6 Committee’s operations, budget, and staff structure, as well as its interview and deposition procedures.”

The committee never has complied with the House resolution setting it up, opening it up to challenges for its legitimacy.

It also has, The Federalist explained, “made significant factual errors while it tries to convince the public to trust its assertion that Ray Epps, a supposed President Trump supporter seen encouraging others to storm the Capitol on the eve of the riot, was not a federal agent. The committee made the claim following closed-door testimony from Epps, who sat down for a deposition that probe Chairman Bennie Thompson, D-Miss., said would be released after ‘a review process.’”

Its members also have established a history “of fabricating documents” about the Jan. 6 events, the report said.

“In December, the probe doctored text messages between Rep. Jordan and former White House Chief of Staff Mark Meadows, fabricated another text to Meadows, and made up a timeline to claim former President Trump had waited ‘187 minutes’ to do anything about the chaos unfolding at the Capitol when a review of the day’s events revealed it was 25.”

In fact, WND has reported, senior GOP statesman Newt Gingrich has warned committee members could face jail for some of their activities.

Newt Gingrich said this morning that people serving on the J6 Committee are going to go to jail if Republicans take over Congress after the next election. pic.twitter.com/OFhWdbEPdq

“You are going to have a Republican majority in the House and a Republican majority in the Senate, and all these people who have been so tough and so mean and so nasty are gonna be delivered subpoenas for every document, every conversation, every tweet, every email because I think it’s clear these are people who are just running over the law, pursuing innocent people, causing them to spend thousands and thousands of dollars on legal fees, for no justification,” he said.

“And it’s basically a lynch mob and unfortunately the attorney general of the United States has joined that lynch mob and is totally misusing the FBI and I think when you have a Republican Congress, this is all gonna come crashing down and the wolves are going to find out that they’re now Sheep and they’re the ones who in fact are going to face a real risk of jail for the kind of laws they’re breaking.”

WND reported also recently reported that only a handful of its subpoenas actually are addressed to people involved in the riot, meaning the committee members are clear in that they are looking at a lot of other issues as well as the Capitol events.

That was clear because perhaps among the first witnesses should have been Pelosi, who holds responsibility for the operations and security of the structure, and key federal law-enforcement officers, to explain what FBI agents or informants were on hand, and what they were doing that day.

But that’s not what’s happened so far. In fact, the FBI has refused to reveal his operatives in the riot that day.

An analysis published then at The Federalist reveals that only one in 10 of the subpoenas the commission has issued “relate to the Capitol riot.”

An analysis of the 84 subpoenas issued publicly showed “only 8 have targeted individuals or groups with any connection to the Capitol riot.”

“The rest have taken aim at former government officials and private citizens in a smear campaign for exercising their constitutional right to protest,” he explained.

Not included in the study were the 100 subpoenas the commission has issued secretly, trying to get telephone records of individuals who haven’t even been told they’re being investigated.

The violence that day erupted after Pelosi reportedly refused to approve the assignment of National Guard troops, “not once, but six times, according to testimony from former Capitol Police Chief Steven Sund,” the report said.

Meanwhile, Democrats in Congress reportedly have told federal agencies not to provide information to members of the GOP who have launched an actual investigation into the violence that day.

Davis previously complained to Pelosi, “There is irony in the fact that the same time House Democrats are holding witnesses in criminal contempt of Congress for raising genuine questions of legal privilege, you continue to obstruct Republican access to House records relating to the security preparedness of the Capitol complex.” 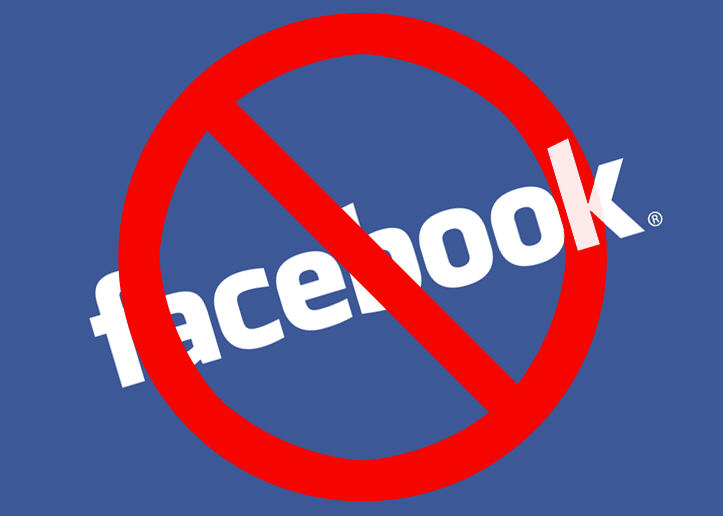 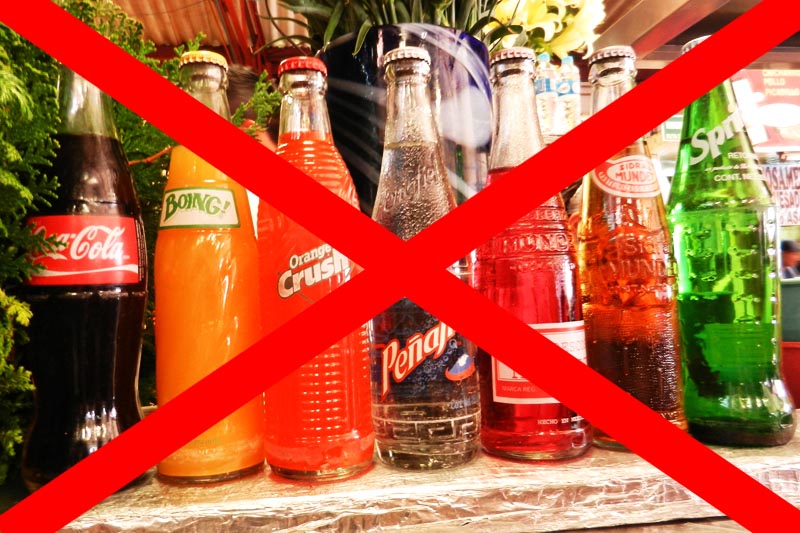