Kamala Harris is planning a White House Task Force to fight online abuse and harassment. Call me jaded, but these woke fearmongering Democrats likely have an agenda far beyond trying to figure out how deal with abusers on social media. Biden signed a memorandum regarding the problem.

This was established as part of the Administration’s commitment to address the risks and harms of technology-facilitated gender-based violence. pic.twitter.com/ntSE8oi996

Abusers of all types, whether left or right, have a deep seated personality problem – they need to have control over the person(s) they target. Such control manifests in vicious speech and actions from stalking to threats to acting on those impulses. That is a mental health issue that often ends in criminal actions. Rapists, domestic abusers, workplace abusers, serial killers (and yes, violent leftists too)…there are plenty of psychological studies out there already regarding abuse.

A senior administration official speaking to reporters Wednesday night said the mission of the task force is to address this growing problem, “which disproportionately targets women, girls and LGBTQI+ people.”

“The president made this commitment because in the United States, one in three women under the age of 35 report being sexually harassed online, and over half of LGBTQI+ individuals report being the target of severe online abuse,” the official said.

The memorandum states online harassment and abuse includes non-consensual distribution of intimate pictures, cyberstalking, sextortion, gendered disinformation and the recruitment and exploitation of sex trafficking victims as well as rape and death threats, among others.

There is no question that online abuse is occurring. Women often experience numerous plain old jerks on both left and right, sexual harassment, and vile statements or threats while on social media. But is this task force the answer or is it yet another administration excuse to target people because of their opinions?

The task force’s primary goal will be to “produce recommendations for the Federal government, state governments, technology platforms, schools, and other public and private entities to prevent and address technology-facilitated gender-based violence, including a focus on the nexus between online misogyny and radicalization to violence.”

The task force was also to be instrumental in “developing programs and policies to address the disproportionate impact of online harassment, abuse, and disinformation campaigns targeting women and LGBTQI+ individuals who are public and political figures, government and civic leaders, activists, and journalists in the United States and globally.”

The Task Force is supposed to find out what can be done to stop the online abuse and harassment and whether there is a ‘nexus’ to extremist activity. Including the word “disinformation” within the memorandum is concerning, and may open the door to widening the scope of their “task force.” Could this become another Biden administration witch hunt?

It is true that some of the murderers of late posted vicious things on social media, and committed harassment of females. One described a shooter’s action of “stalking” her online. But the last person that anyone should want to head this sort of “investigation” is cackling Kamala and her woke cronies. This administration is about as objective as a snake living inside of a hen house. 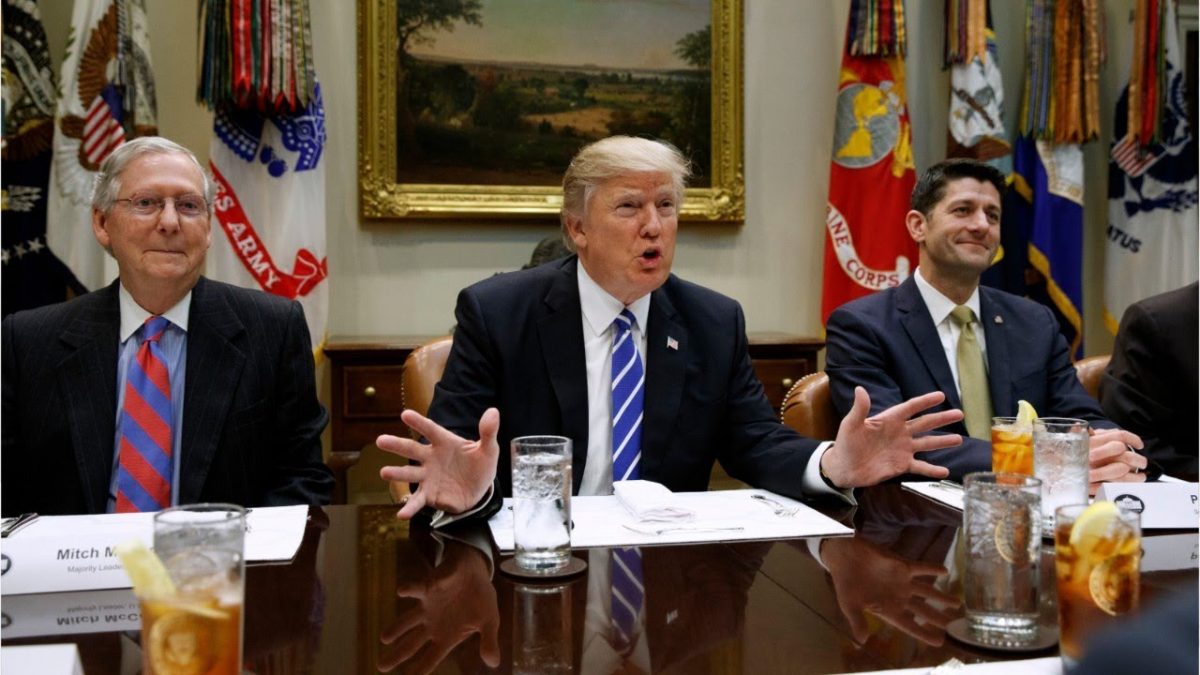