The family of Iraqi nuclear physicist Dr. Jafar Dhia Jafar, considered to be “the father of Iraq’s nuclear weapons program,” has been awarded a 35-year lease for cargo container operations at Port Canaveral, Florida.

It is deeply concerning that Lew and the Obama administration decided to forego any national security threat analysis by the Committee on Foreign Investment in the United States (CFIUS) which certainly seems in order given the nature and implications of this deal. After all, a similarly fraught arrangement, a contract for Dubai Ports World to manage a number of U.S. ports a decade ago was submitted for CFIUS approval, and ultimately aborted.

In addition to being an important seaport in its own right, Port Canaveral is in close proximity to a number of key U.S. facilities, including the Navy’s East Coast ballistic missile submarine base, two U.S. Air Force Space Command bases and NASA’s Kennedy Space Center.

As the paper’s authors dug into the details surrounding this deal, they discovered, in addition to Gulftainer’s obvious and still potentially problematic ties to the UAE, a troubling array of connections linking it to former Secretary of State Hillary Clinton, the Clinton Foundation, and President Barack Obama, himself.

For example, Obama’s former college roommates, one Indian and one Pakistani, who remain to this day his close friends, have personal and business relationships with the Jafar family.

Then, there are ominous connections to Iran, as well. Siamak Namazi is a former Iranian government official who, along with Trita Parsi, helped found the National Iranian American Council (NIAC).  NIAC is considered to be the U.S. lobbying arm of the Tehran regime.

Namazi, Parsi, and NIAC were all deeply involved in the negotiations that led to the “Obamabomb Deal”: the July 2015 Joint Comprehensive Plan of Action (JCPOA) with Iran.

As the secret Gulftainer negotiations were underway from 2012-2014, Namazi served as the head of strategic planning for Crescent Petroleum.  The company is another Jafar family business based in the United Arab Emirates (UAE).  Crescent is closely involved in oil and gas projects with Teheran’s state-owned petroleum concern, the National Iranian Oil Company. Interestingly, Siamak Namazi was detained inside Iran around mid-October 2015 and remains in custody there as of December 2016.  Among other things, that puts him conveniently beyond the reach of the FBI.

In unveiling the Center’s new Occasional Paper, its president, Frank J. Gaffney, stated, “It is shocking that management of one of the United States’ most strategically located ports has been turned over to foreign interests that include: Saddam Hussein’s nuclear bomb-maker; the rabidly anti-American jihadist mullahs of Iran; and a country, the UAE, that was stopped from taking over operational control of American ports ten years ago.”

“Worse yet, all of this were engineered without the knowledge, much less the approval, of either Congress or the American people, “Gaffney said.

“This transaction must be suspended, if not canceled outright, pending a thorough evaluation of its merits, a rigorous national security threat assessment by CFIUS and most importantly, an informed and thorough debate on Capitol Hill.”

“What Could Possibly Go Wrong?” is available for free in PDF format here. 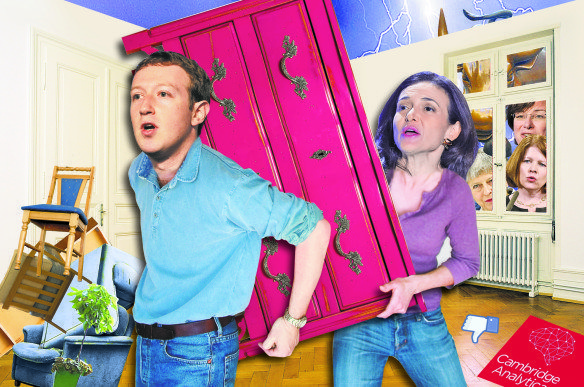 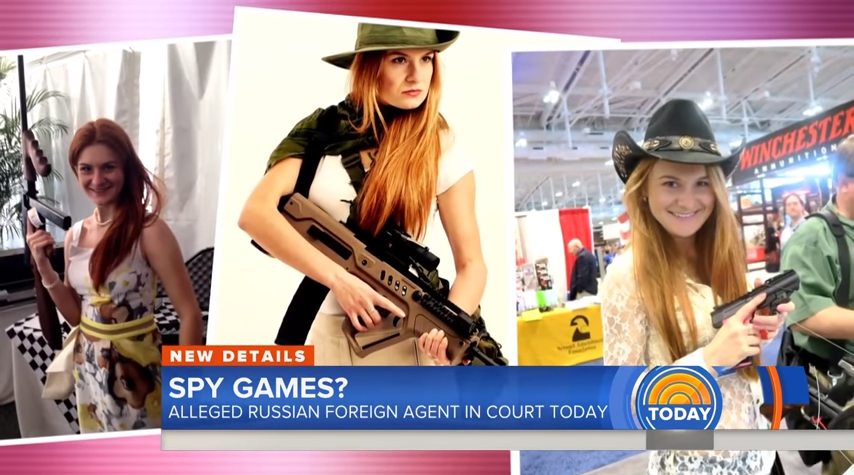 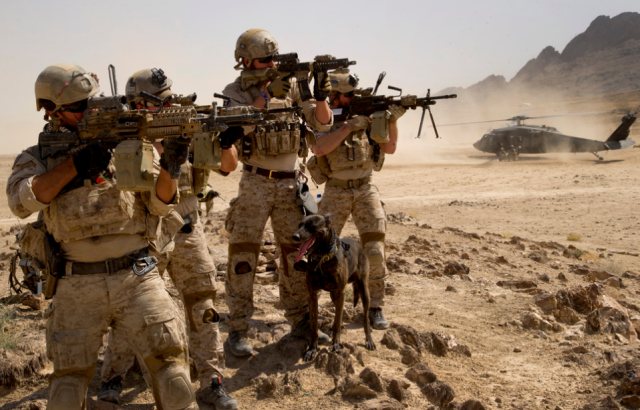