A pro-life campaign organizer was refused service by nationally known Office Depot, which declined to print copies of an anti-Planned Parenthood flier and used the excuse that a company policy prohibits the so-called, “persecution of people who support abortion rights,” Jessica Chasmar of the Washington Times reported on Friday.

Chasmar said the the Chicago-area woman, Maria Goldstein, accused the Schaumburg, Chicago-area Office Depot employees of religious discrimination. She was then told that she could use the self-serve copy machines to print 500 copies of “A Prayer for the Conversion of Planned Parenthood”, an obvious statement that any Christian related material is now offensive.

Chasmar reported that the handout, which was published by The Daily Caller and can be viewed here, presents statistics about abortion in the U.S. and at the controversial Planned Parenthood and Ms. Goldstein stated that the flyers were the intention of the prayer, composed by the Rev. Frank Pavone, national director of Priests for Life, is to ask for conversion.

Pavone, national director of Priests for Life stated on the same day, “The prayer does not call for their persecution, but for their conversion, enlightenment, and salvation! We have announced a national prayer campaign,www.PrayerCampaign.org, to bring an end to the evils of abortion and Planned Parenthood. I wrote several prayers that you can find at that website, and have urged people to pray and distribute them.”

Karen Denning, a spokeswoman for Office Depot, told the Chicago Tribune, “Company policy prohibits the copying of any type of material that advocates any form of racial or religious discrimination or the persecution of certain groups of people. It also prohibits copying any type of copyrighted material.”

After the news broke and pressure was put on Office Depot, Office Depot changed their mind and responded with a lengthy message on their Facebook page.

Office Depot stated, “In response to the numerous comments that we have recently received regarding the printing of documents in one of our stores, please know that Office Depot has contacted Ms. Goldsteins’s representative to explain that the store associate’s decision to decline a print order was in no way based on religious beliefs, but on the fact that it contained certain words and phrases that could be construed as graphic or advocates the persecution of groups of people, which is a violation of the company’s copy and print policy.”

“Office Depot has long maintained a policy of not allowing associates to print items that violate copyright laws, advocate persecution of any group or contain graphic material.
Upon a more detailed review, we have determined that the content of Ms. Goldstein’s flyer is not a clear violation of the company’s policy.”

“We sincerely apologize to Ms. Goldstein for her experience and our initial reaction was not at all related to her religious beliefs. We invite her to return to Office Depot if she still wishes to print the flyer,” said Roland Smith, chairman and chief executive officer, Office Depot.

“Office Depot will continue to have policies that guide the refusal to reproduce material that is protected under copyright, contains graphic material or advocates the persecution of any groups of people, regardless of the reason. In addition, all customers are free to use the self-service copy machines in our stores without being subject to the policy.” 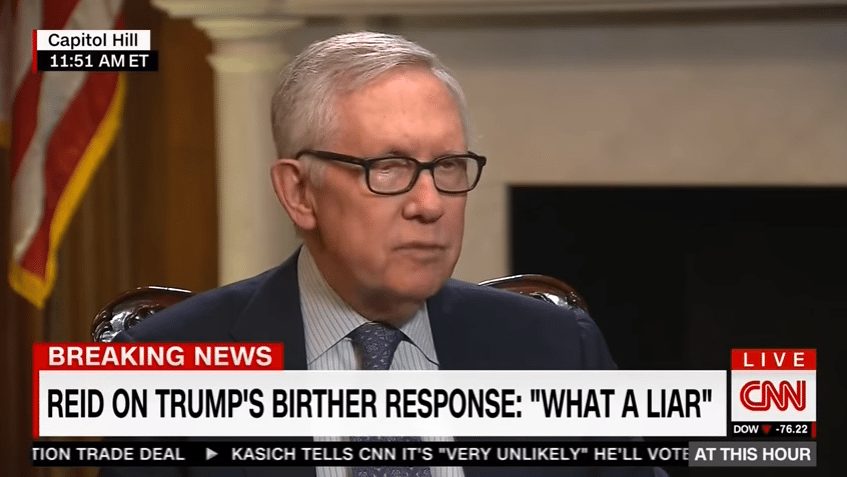 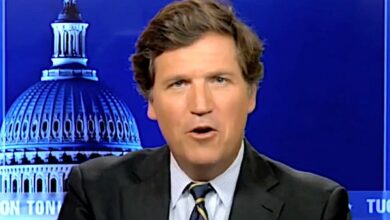 Genital Mutilation And Sexual Exploitation Of Kids. What’s Next? (Video)