The infamous ‘red line’…Obama now squawks, for the cameras of course, that the ‘red line’ has been crossed in Syria, saying there is “very little doubt that Assad used chemical weapons against Syrian civilians”.

But Putin says the rebels were the ones who used said chemical weapons against their fellow countrymen NOT Assad.

And now that the Pentagon has sent four warships armed with Tomahawk cruise missiles (up to 90 per ship) to the region, and with US aircraft flying just outside Syrian airspace that could also be used to fire airborne rockets against known chemical storage facilities, two key foreign affairs officials, speaking anonymously (cowards always do that) have said they expect the US to strike Syria if the reports of chemical weapons attacks prove true.

The problem is NO independent or official UN look-see has yet to confirm without a shadow of a doubt the authenticity of any of the videos shown by either the government or the rebels as to who attacked who…yet neither side denies such an attack took place.

And just because Barack HUSSEIN Obama insists it’s Assad using chemical weapons to be the truth is all the more reason to believe it’s NOT.

And so the conundrum that is Syria continues…and according to all the latest reports out of DC, Obama wants to get us involved in yet another Middle East war…a war we have NO business being involved in for America is NOT supposed to take sides or intervene in an independent country’s ‘civil war’…especially in a war with a country that we are NOT at war with nor who is at war with us.

Syria poses NO threat to our national security…NONE at all…yet the rebels are ‘the brethren’ and that means for Barack HUSSEIN Obama all rules…including those laid down in our Constitution… are off the table as he once again has America siding with the enemy.

And so the ‘Obama said / Putin said‘ blame game goes on…with the Obama (and al-Qaeda) supported rebels claiming Assad’s attack on their stronghold last week was of the chemical weapons variety kind, while Syrian state-run television, loyal to Assad, accuses the rebel forces (as in the al-Qaeda-linked Free Syrian Army) of being the source of the gas contamination that government forces came into contact with in the Damascus suburb of Jobar.

Tit for tat…but with an oh so dangerous game being played by Obama who wants to put us in the middle…risking the Syrian conflict turning into a US vs. Russia conflict…and that is NOT a game ‘We the People’ want to play.

And to that affect, Russia issued statements that US involvement in Syria would be a ‘tragic mistake’ and could lead to a repeat of the diplomatic showdowns that preceded military action in Iraq and Kosovo. Warning the US that repeating these past mistakes would undermine efforts for peace and have a “devastating impact” on the security situation in the Middle East, Russian Foreign Minister Sergey Lavrov (John ‘Swiftboat Kerry’s Russian counterpart) is “more than a little concerned” with Kerry’s Obama sanctioned latest words that try to ‘up’ the support in the West for a US response against Assad’s government.

Accountability Kerry called it in response to Lavrov’s comments. Accountability…for almost immediately after he said he watched video footage of the aftermath of last week’s attack…footage that still has NOT been authenticated by any means…he called the attack’s aftermath on the civilian population “human suffering that we can never ignore or forget”.

And adding into this Syrian mix is Iran warning Obama against any intervention in Syria. “America knows the limitation of the red line of the Syrian front and any crossing of Syria’s red line will have severe consequences for the White House,” said Massoud Jazayeri, deputy chief of staff of Iran’s armed forces.

Sounds like a threat if you ask me…albeit a baited phony one to force Obama to fire those missiles so he can set (according to plan) the entire Middle East on a dangerous course towards Israel’s destruction.

And probably even knowing that, Israeli President Shimon Peres issued a statement calling for an “international attempt to take out all the chemical weapons in Syria” for he wants them taken out on both sides, thus strengthening Israel’s chances for survival as a nation…a nation surrounded by those wishing to wipe her off the map.

But when all the saber-rattling is put aside, all this rhetoric coming from the White House means, at least for now, is that Barack HUSSEIN Obama might very well give the ‘green light’ to targeted cruise missile strikes against Assad’s key military and command facilities…and give it soon. And while Obama would like to do this with U(seless) N(ations) support, he could instead partner with NATO or with his brethren in the Arab League. And he most likely would give the ‘green light’ without the most important thing of all…going through the
Constitutionally required ‘War Powers’ clause as he did in Libya…and look how that turned out.

And while currently there is NO talk…at least publicly…of ‘boots on the ground’ or the enforcing of a ‘no-fly zone’ over Syria those options remain on the table…options that will cost American lives…American blood…American limbs…in Obama’s efforts to ‘aid and abet the enemy’ yet again.

And that can NO longer be allowed..hear that Congress…NO longer allowed. 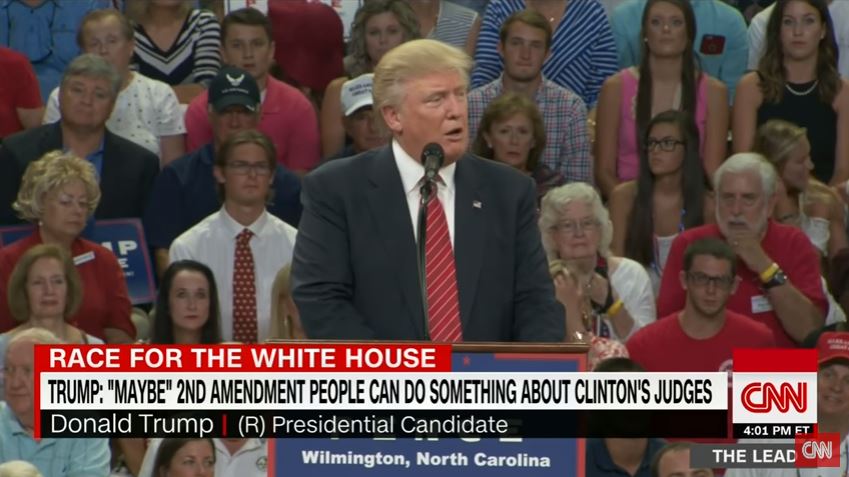 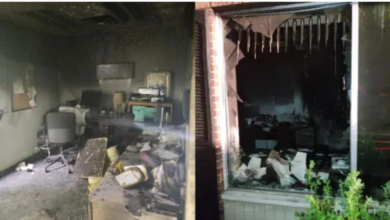