Victor Topaller, a prominent Russian-American journalist, radio and television host from Staten Island, New York was asked a few questions on December 3, 2012 about the state of America under President Obama by Ilya Galak, a Russian-American born citizen and blogger.

Since that conversation, Topaller and Galak teamed up on Thursday and expanded their talks and presented a fact-based presentation report to help people make their own conclusion on how America is headed toward the ways of Lenin, Stalin, and Karl Marx, and his followers such the Communist Party USA who have been embraced by the Democratic Party and President Obama.

“Lenin was far from naive; he predicted that the global revolution will be carried out mainly by what he referred to as the “useful idiots” – all that far-left-liberal riffraff… which is exactly what’s happened, “said Galak and Topaller.

They explained, “Marxism, or Scientific Socialism, is the name given to the body of ideas first worked out by Karl Marx (1818-1883) and Friedrich Engels (1820-1895). In their totality, these ideas provide a fully worked-out theoretical basis for the struggle of the working class to attain a higher form of human society–socialism.”

“While the conceptions of Marxism have been subsequently developed and enriched by the historical experience of the working class itself, the fundamental ideas remain unshaken, providing a firm foundation for the Labor Movement today. Neither before, nor since the lifetime of Marx and Engels have any superior, more truthful or scientific theories been advanced to explain the movement of society and the role of the working class in that movement. Knowledge of Marxism therefore equips the proletariat theoretically for the great historic task of the Socialist transformation of Society.”

In the political arena, President Obama has been said to be playing “class warfare” in his political ambitions, Galak and Topaller explained why.

“Class warfare is the struggle between classes in a society, often one based on capitalist principles. The term is often used by Marxists to differentiate the proletariat or working class and the bourgeois (upper class). The upper classes include CEOs… and people who work in highly specialized careers.” 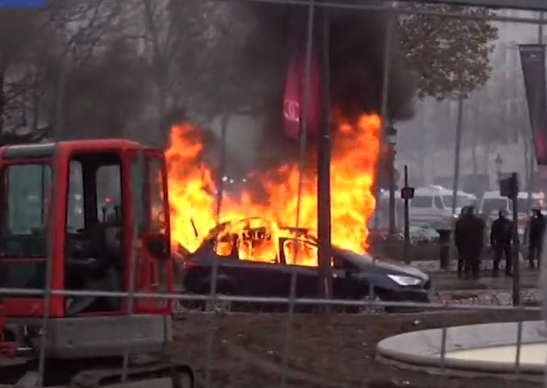 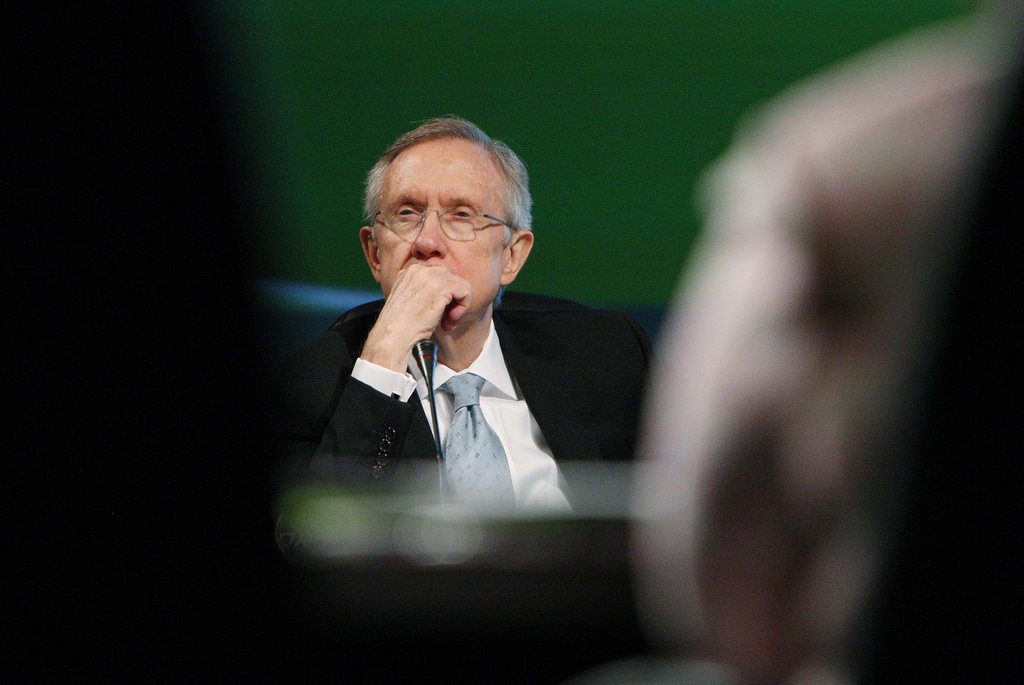