If Barack Obama has his way, each illegal minor in the U.S. will receive over $2,800 more this year than Social Security recipients.

You read that right — People who have worked hard all their lives will get less in Social Security than the estimated 75,000 illegal minors expected to enter the country illegally this year.

According to the Washington Examiner’s Paul Bedard:

President Obama has budgeted $17,613 for each of the estimated 75,000 Central American teens expected to illegally cross into the United States this year, $2,841 more than the average annual Social Security retirement benefit, according to a new report.

The total bill to taxpayers: $1.3 billion in benefits to “unaccompanied children,” more than double what the federal government spent in 2010, according to an analysis of the administration’s programs for illegal minors from the Center for Immigration Studies. The average Social Security retirement benefit is $14,772.

The budget also includes $2.1 billion for refugees, which, Bedard notes, can include the illegals from countries like Honduras, Guatemala and El Salvador.

What’s more, the administration is also spending heavily on a program with the United Nations to help the illegal minors avoid the dangerous trip by declaring them refugees and handing them a plane ticket to the U.S. where, once here, they get special legal status.

The report, titled “Welcoming Unaccompanied Alien Children to the United States,” is a deep dive into the administration’s evolving efforts to let hundreds of thousands of mostly 16- and 17-year-old males settle in the country.

And it only gets worse.

“Children will be able to qualify for refugee status and then be flown to the United States. As a reminder, refugees receive automatic legal status and are required to apply for a green card within their first year following arrival. They can apply for citizenship five years from the date of entry,” said author Nayla Rush.

And of course, she notes these children could even sponsor their parents once they achieve legal status and become naturalized citizens. 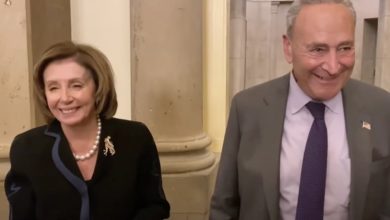 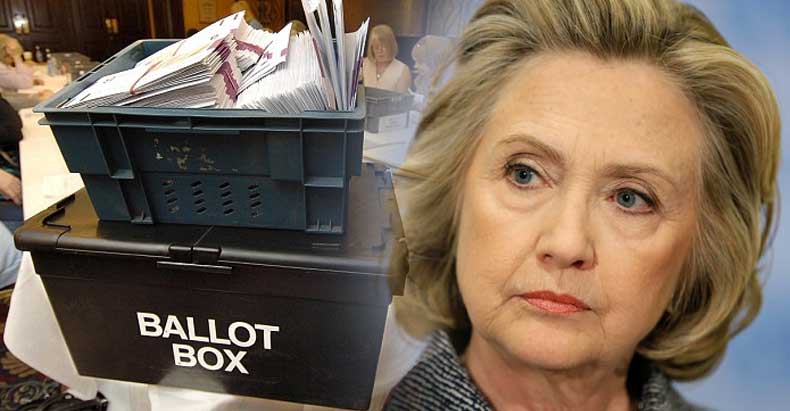 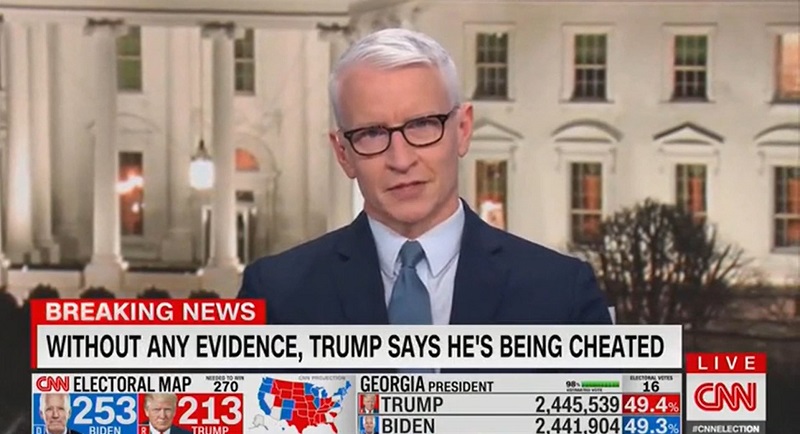 Anderson Cooper: Trump An ‘Obese Turtle Flailing In The Hot Sun’ Who Wants To Take America Down With Him (Video)