Stewart Rhodes, the founder of Oath Keepers who has been charged by the federal government for the events of Jan. 6, 2021, at the U.S. Capitol, says the partisan committee set up by House Speaker Nancy Pelosi lied to the American people.

The Gateway Pundit reported Rhodes contacted the publication from his jail cell.

The call came just after the Jan. 6 committee, partisan because Pelosi rejected the GOP nominees for the committee, then picked two rabidly anti-Trump GOP members to join, held its first televised public “hearing” on the events that led up to the riot.

The hearings have been panned as boring by many observers, and one network even switched away from the proceedings.

Rhodes explained that the committee set up British filmmaker Nick Quested to testify, but then presented edited and manipulated footage, leaving out his most compelling content – including the aftermath of a police officer’s shooting of unarmed protester Ashli Babbitt.

Further, there also was footage – left concealed – of Rosanne Boyland, who was, according to the report, “gassed, stomped on, pushed down, gassed some more, and then beaten lifeless by Officer Lila Morris before Trump supporters dragged her body from the steps of the U.S. Capitol and unsuccessfully tried to revive her.”

Stewart warned that the reason for the staged events is to attack President Donald Trump.

He said, “It’s a show trial. It’s a show trial running parallel to the DOJ running show trial on myself and others to do the same thing. To build a fake case, a fake conspiracy with Trump at the head… You have three parallel show trials. One in the court of public opinion and the leftist media. The other one, the DOJ prosecutions with their trumped-up fake evidence and mischaracterizations of the evidence. And then you have this J6 Committee – a show trial with all the twisted presentation of fake evidence. And all of this a build-up to indict Trump. And when they do that, they’re going to create fabricated evidence and pressure someone to test the lie. To get up on the stand and perjure themselves the same exact way they are doing with myself and the other Oath Keepers. This is what they are going to do.”

He said evidence isn’t a concern because “they’ll manufacture it.” 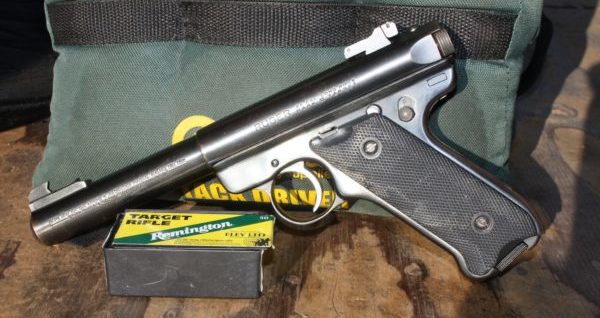 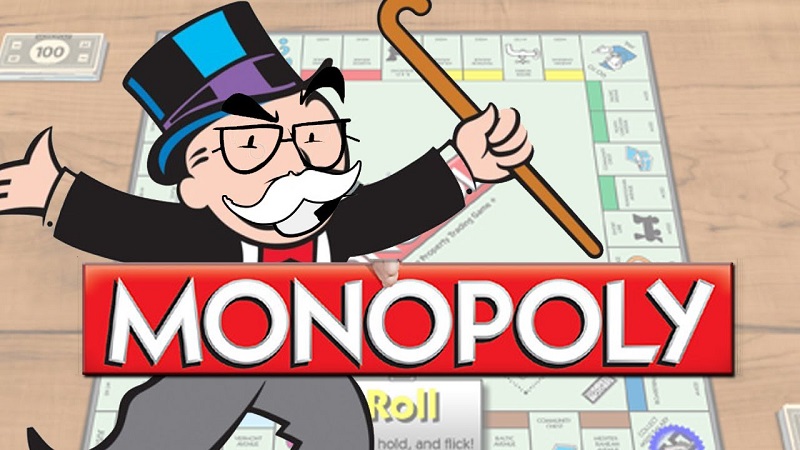