NYC Mayor De Blasio didn’t learn anything from the massacre at Marjory Stone Douglas High School in Parkland, Florida. He has restricted police from school grounds except under specific circumstances, and instituted a plan to eliminate the “school to prison” pipeline. (ABC7) Until now, there has been a “zero tolerance” policy at New York schools. 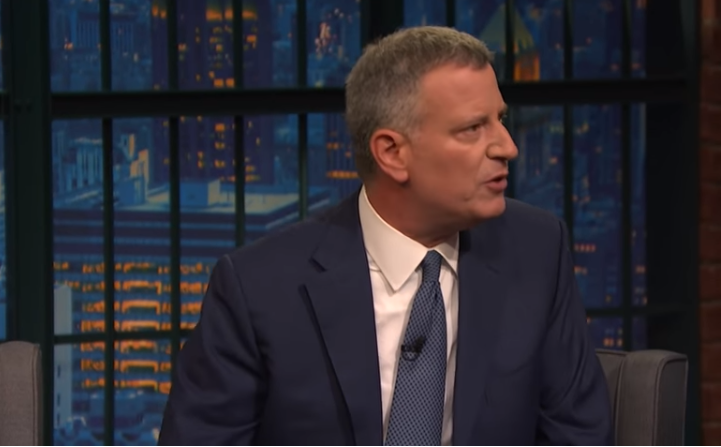 Students can only be arrested on school grounds for offenses that occurred off school property in cases of sex offenses, felonies, and “crimes where there is an immediate risk of escape or where the perpetrator is apprehended in hot pursuit,” according to the policy.

The policy also limits the involvement of school safety agents – a group of approximately 5,000 unarmed NYPD agents who are assigned to area schools. In the event the safety agents need further assistance, they turn to uniformed NYPD officers.

Under the new rules, school staff members should refrain from notifying school safety agents regarding students who skip school, show up late, or are caught lying, smoking or gambling. (Blue lives Matter)

Here’s a little recent history lesson: Broward County, Florida had a similar policy that didn’t allow police much leeway in dealing with Nicolas Cruz. They were supposed to eliminate that “school to prison pipeline.” Even though he acted out numerous times, police had an agreement with the Broward County school district not to rigidly enforce minor actions. So Cruz became a mass murderer.

“Zero tolerance” policies are in general ineffective because kids are still kids and there should always be discretion by school officials. And making the students feel like prisoners isn’t the answer either. But this new policy removes the discretion of law enforcement, which could ultimately be a problem down the road. New York has a bad habit of flipping from one extreme to the other.

The new policy will hire 85 “clinical social workers” for interaction with students. That’ll fix it, right?

“This is a moment of change, this is a moment where students are going to get the support they need to be their best selves. It’s going to help us build a stronger and fairer city.” NYC Mayor de Blasio according to The New York Times.

Stronger and fairer is all well and good until a truly problem student comes along. 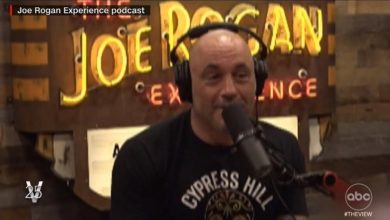