(Natural News) A group of degenerates at a Gay Pride Parade in Seattle in late June were filmed flashing their genitals at children to cheers from left-wing lunatics.

Video of the disturbing incident was captured by Katie Daviscourt of The Post Millennial and shared Sunday on Twitter (HT: The Gateway Pundit).

HAPPENING NOW: Pride 2022 is kicking off Downtown Seattle led by the Boys and Girl Scouts of America.

The group recently changed their name to “scouts” to be more inclusive. pic.twitter.com/5OGWmuCZfx

NAKED BICYCLISTS circling the route in front of a large crowd of children. #seattlepride pic.twitter.com/KAcNiNxE5n

BARKING: LGBTQ youth surround Seattle street preacher @mattteamjesus and try to drown him him out by barking like dogs. pic.twitter.com/L9N45TwcdI

I AM DISTURBED: Here’s some more footage of parents subjecting their children to naked adults. pic.twitter.com/GHTfaDowFK

“I asked the [Seattle Police] about the nudity in front of children and they said it is permissible under the city’s indecent exposure laws,” Daviscourt reported.

.@SeattlePD on the scene. I asked these officers about the nudity in front of children and they said it is permissible under the city’s indecent exposure laws. Someone that feels threatened would have to file a report in order for them to take action. pic.twitter.com/1vQS40N2FX

Police in Idaho, in apparent coordination with the feds, earlier this month staged the mass arrest of right-wing activists protesting against a “LGBTQIA+ Pride” and hit everyone involved with fraudulent “conspiracy to riot” charges to ensure the event went forward. Drag Queen performers were accused of exposing themselves to children at the event.

Similar scenes went down two weeks ago at the Los Angeles Pride March:

CHILD ABUSE: A woman forces a boy against his will to watch the LA PRIDE March as LGBTQ attendees twerk here in Hollywood CA | @TPUSA pic.twitter.com/Ei9gEZMMBU

DEPRAVITY: A drag queen standing on an egg plant emoji with dancers with bulging genitals says “WE HAVE GENITALS AND LUBE” to little children in the crowd | @TPUSA pic.twitter.com/YWAkjXkxM6

DISTURBING: Pride LA here in Hollywood CA kicks off with a topless individual waving to little children in the crowd | @TPUSA pic.twitter.com/58Stlu5nHm

If God doesn’t punish America, he’s going to have to dig Sodom and Gomorrah up and apologize. 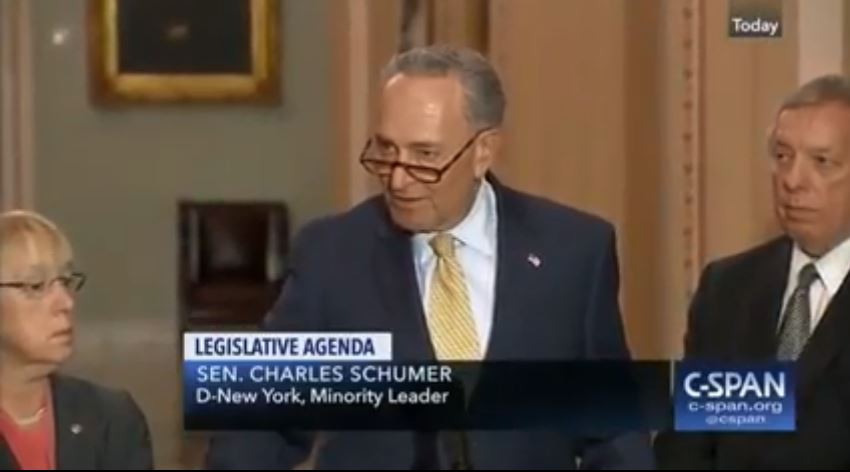 Video of the Day: Schumer, Dems to oppose any bill stopping child separation at border 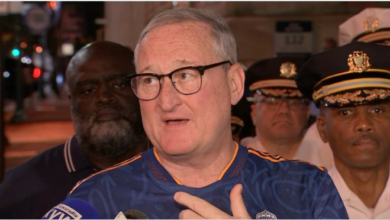 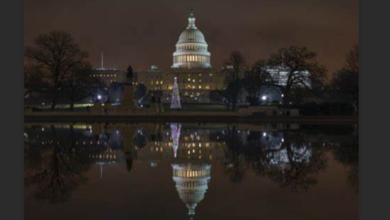 The New NDAA Passed Congress on a Bipartisan Vote