On Wednesday, WSB-TV Atlanta reported that Cobb County, Ga., deputies are on standby in guarding the Marietta home of the president of the National Rifle Association (NRA), Carolyn Meadows.

Law enforcement officials have confirmed to Channel 2 Cobb County Bureau Chief Chris Jose that the group’s head of Meadows security called the Cobb County Sheriff’s Office in response to the mass shootings over the weekend.

Cobb County Republican Party Chairman Jason Shepherd told Jose that he immediately contacted Meadows after learning about potential threats against her in the wake of the recent mass shootings.

Shepherd stated, “I’ve known the NRA president for a number of years. She used to be very active in the Republican Party.”

Carolyn Meadows was chosen to succeed Oliver North as the President of the National Rifle Association (NRA) in April 2019.

Carolyn has served in numerous positions in the Georgia Republican Party, including as the RNC National Committeewoman for 12 years. She chairs the Stone Mountain Memorial Association, the Government board which oversees the park, and is a board member of the American Conservative Union, the group that hosts the annual Conservative Political Action Conference (CPAC).

Meadows is paying off-duty deputies to safely guard her home with her own money.

A high-ranking source with the Sheriff’s Office told Jose he’s not sure if there were credible threats directed at Meadows or if the call for extra security is simply a precaution in response to the weekend massacres, WSB-TV reported.

While the Chairman of the Democratic Party in Cobb County has stated that they have nothing to do with the threats against Meadows, those responsible are unknown at this time.

Ted Nugent to Piers Morgan on gun control: ‘Kiss my a**’ 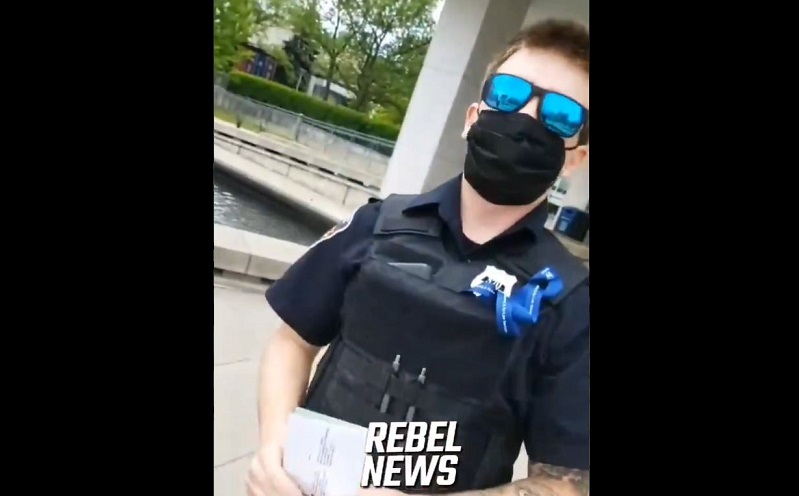 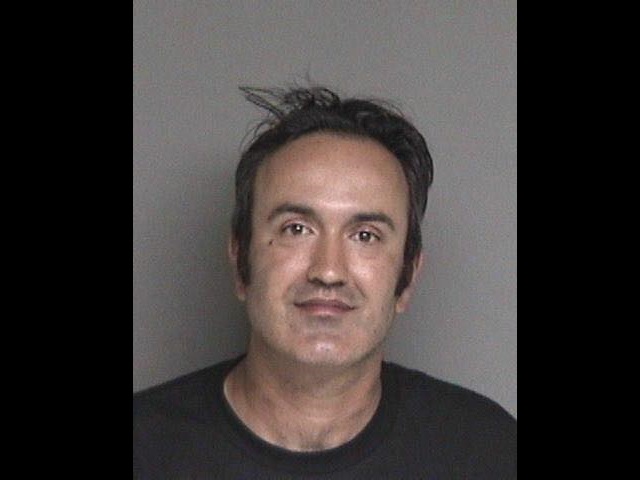