There’s a new report out from The Times of Israel, which claims that the AP and the Third Reich collaborated to produce Nazi propaganda during WWII, the Associated Press of course denies the allegations. When Adoph Hitler’s National Socialists rose to power in 1933, it’s said they expelled all international news agencies except for the US-based AP.

The AP is said to have remained in Germany helping to fuel the Third Reich’s war propaganda machine. Their alleged activites in helping the Nazis didn’t stop until 1941, when the United States joined World War II.

German historian Harriet Scharnberg claims the AP was allowed to remain in Germany because they signed a mutually beneficial deal with the regime. Scharnberg makes some scathing accusations about the Associated Press in a piece titled “The A and P Propaganda.”

Scharnberg writes, in her article published for the academic journal Studies in Contemporary History, “that the AP news agency lost control over its copy by submitting itself to the Schriftleitergesetz (editor’s law), agreeing not to print any material calculated to weaken the strength of the Reich abroad or at home.”

The research by Scharnberg was first published in the UK-based Guardian newspaper. Their report titled, “Revealed: how Associated Press cooperated with the Nazis” claims that, “the Nazis’ so-called editor’s law forced AP employees to contribute material for the Nazi party’s propaganda division. One of the four photographers working for the company in the 1930s was Franz Roth, a member of the SS paramilitary unit’s propaganda division. His pictures were handpicked by Hitler.”

The article by The Guardian claims that the AP retained their access in the 1930s “by promising not to undermine the strength of Hitler’s regime.” Their report came out just before the Associated Press’s 170th anniversary last May. The supposed “newly discovered information” is said to raise the difficult question about how the AP willingly played a role in helping Hitler and the Nazis to conceal their true nature during the initial years when Hitler came to power in Germany.

The Guardian report also raises another difficult question when it quotes the “agency’s relationship with contemporary totalitarian regimes.” This would seem to indicate the AP has had relationships with other evil regimes. The paper also claims the arrangement between the AP and the Third Reich helped to hide some of the crimes committed by the Nazis.

There are more scathing accusations about the AP and the Third Reich. In June 1941, Nazi troops discovered evidence of mass killings committed by the Red Army inside Lviv prisons when they invaded Lviv in western Ukraine. While the Nazis were there they organized a “revenge” massacre of the city’s Jewish population.
The kicker of this accusation is that Franz Roth’s photographs of the dead bodies inside Lviv prisons were selected upon Hitler’s personal orders and distributed to the American press via AP. These photos only showed the deaths caused by the Soviets and failed to indicate the killing of Jews by the Nazis.
Scharnberg told the Guardian, “Instead of printing pictures of the days-long Lviv pogroms with its thousands of Jewish victims, the American press was only supplied with photographs showing the victims of the Soviet police and ‘brute’ Red Army war criminal.
“To that extent it is fair to say that these pictures played their part in disguising the true character of the war led by the Germans,” said the historian. “Which events were made visible and which remained invisible in AP’s supply of pictures followed German interests and the German narrative of the war.”

The Associated Press published their denial of Scharnberg’s accusations in a statement titled, “AP statement on historical article.” In that statement the AP says:

“AP rejects the suggestion that it collaborated with the Nazi regime at any time. Rather, the AP was subjected to pressure from the Nazi regime from the period of Hitler’s coming to power in 1933 until the AP’s expulsion from Germany in 1941. AP staff resisted the pressure while doing its best to gather accurate, vital and objective news for the world in a dark and dangerous time.”

It’s sometimes hard to gauge just who is telling the truth in today’s world filled with the constant misleading information produced by the lamestream media; therefore it’s up to you to do your own research and decide. 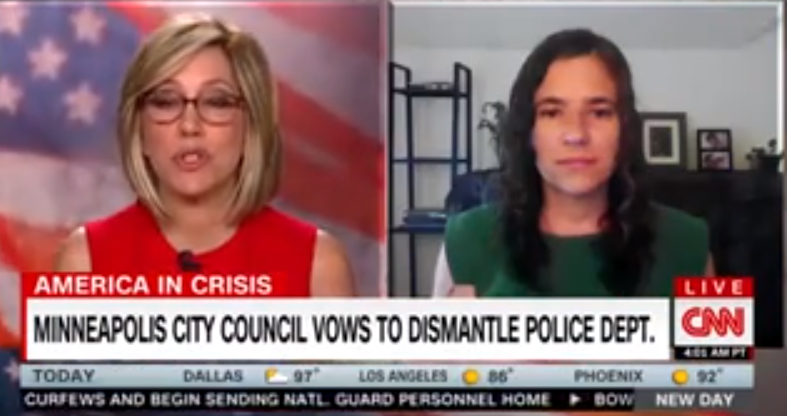 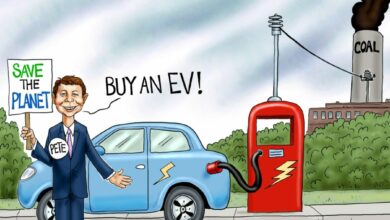 Cartoon of the Day: Mad Science