It’s possible that Putin could feel like the United States is poking the bear from its intelligence sharing with Ukraine. The Pentagon denies that the intelligence they share with Ukraine caused the Moskva to sink. Or that their intelligence led to the killings of several Russian Generals. Some former US officials are sounding the alarm at the Biden administration’s penchant for revealing things.

The Ukrainians have their own intelligence capabilities to track and target Russian naval vessels, as they did in this case. We did not provide Ukraine with specific targeting information for the Moskva. We were not involved in the Ukrainians’ decision to strike the ship or in the operation they carried out.”

The US denies involvement in the Ukrainian attack that sunk the Russian warship Moskva. @PentagonPresSec says “the intelligence we provide Ukraine is legal, lawful, it is legitimate, and it is limited.” pic.twitter.com/w1kEWGc6JV

Is Intelligence sharing poking the bear?

“We do provide a range of intelligence to help the Ukrainians understand the threat posed by Russian ships in the Black Sea and to help them prepare to defend against potential sea-based assaults.

Many of the missiles fired at Ukraine have come from Russian ships in the Black Sea, and those ships could be used to support an assault on cities like Odesa.

News media like the NYT, Washington Post and CNN reported that US intelligence sharing provided targeting information that helped Ukraine kill a number of Russian Generals and sink the Russian Flag Ship Moskva.

Absent the intelligence from the United States, Ukraine would have struggled to target the warship with the confidence necessary to expend two valuable Neptune missiles, which were in short supply, according to the people familiar with the strike, who spoke on the condition of anonymity to discuss sensitive intelligence. NBC News first reported that the United States had provided intelligence on the Moskva.

Since before the war began, the Biden administration has treated the issue of intelligence-sharing with Ukraine as extremely sensitive. Officials have insisted they only provide assistance that helps Ukraine defend itself, worried that Russia could view the provision of information used in attacks as a justification for retaliating directly against the United States and its allies.

They may “view” it as “extremely sensitive,” but blabbing about it to the press is not wise. A contingent of former US officials warned the Biden administration to “shut up” about sharing information with Ukraine.

Former US officials and diplomats in recent days have sharply criticized the Biden administration over a New York Times report based on conversations with senior officials that said US intelligence was helping Ukraine kill Russian generals.

“Shut up about it,” John Sipher, a former CIA officer who served in Russia, said in a tweet on the Times report.

Michael McFaul, a former US ambassador to Russia, in a tweet responding to Sipher said, “Exactly. No one should be talking to press about such things.”

A host of former officials are upset about the intelligence sharing:

Can’t fathom why US officials are discussing US helping Ukraine sink Russian ships or kill its generals. All this bolsters Putin’s narrative that Russia is a victim & distracts attention from the reality of Russian aggression & its incompetence vs Ukraine.

Richard Haass, President of the Council on Foreign Relations

Having done a fair share of targeting of enemy forces during my career, I’m a bit baffled about the amount of coverage of the intelligence sharing that is going on between the US and Ukraine.

After collecting the intel, it’s passed to the decision maker. In a US headquarters, the intel folks pass to the commander and his staff, and they “board” the target: What is the value of the target? Can it be hit? Where & with what? Do we strike now, or later? Then, the “enemy” plays a role. Are they vulnerable. What’s the “value” of the target? Do they have OPSEC (operation security)? Can they be fooled? Are they in the right location for a strike, or can they be drawn there?…

But then there’s the final piece: Was the enemy vulnerable? Did they practice OPSEC? Were they “fooled?” All of these things proved to be true. -A blue water ship steaming close to shore, and allowing it’s air defense systems to be “spoofed.”-A command post – likely with a lot of senior officers – within artillery range and too close to the front, with little ability to protect itself. -A lot of hubris, thinking they can do things without force protection and operation security. A summary: Did we pass intelligence? Likely, yes. Did Ukraine us it to their advantage and with skill? Also, likely yes. Did Russia do a few dumb things to put their army/navy at risk? Only they can answer that. 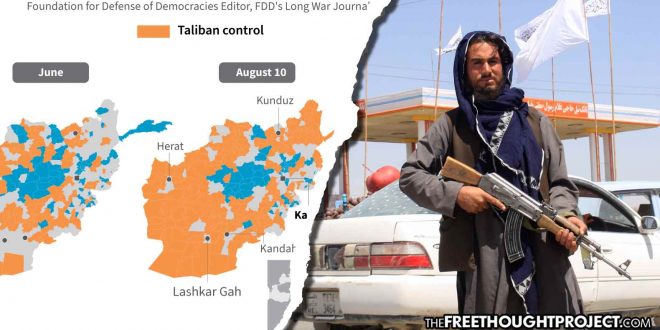