A new Washington Post/ABC News poll on gun control versus gun rights has once again reinforced the notion that Democrats are enemies of the Second Amendment right to keep and bear arms.

As reported by Newsmax.com, “More than 80% of Democrats continued to back passing new gun laws, approximately the same percentage as in 2018, but opinions have shifted among Republicans and Independents.”

As reported by The Hill, 50 percent of Americans think new gun control laws should be a priority, but that has declined 7 percent from 2018.

On the other hand, support for protecting the right to own guns has jumped 9 percent, from 34 to 43 percent since 2018.

This survey, and one released a day earlier by Rasmussen, indicate increasing support for gun rights and private gun ownership. This comes coincidentally during the same week the U.S. Supreme Court announced it will consider a Second Amendment case regarding carry permit laws in New York State. If the court finds New York’s requirement to show a need for a carry permit is unconstitutional, it could upend gun control laws in that state, plus New Jersey, Maryland and California.

Liberal New York City Mayor Bill de Blasio admitted to Bloomberg News, “We’ve come so far to try to keep guns out of the hands of New Yorkers, particularly young people, and the Supreme Court, it looks like they’re working overtime to put guns right back in those hands. That really worries me.”

The Bloomberg story also quoted officials in other restrictive states who are not happy with the high court’s announcement. 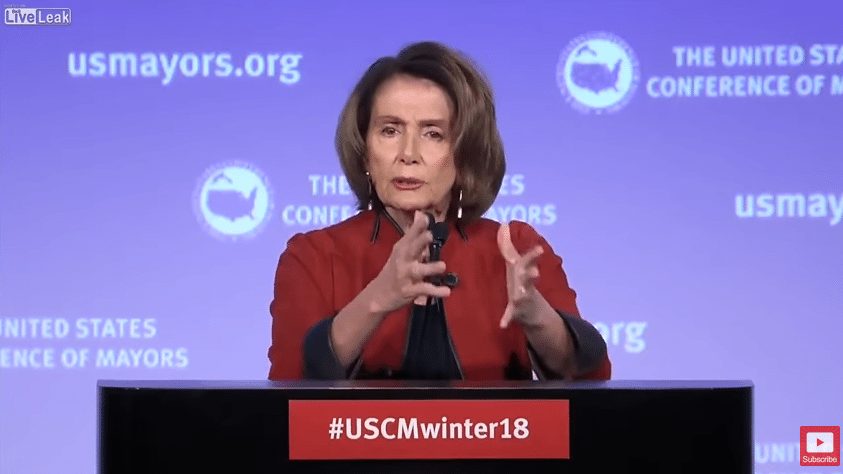