While Facebook and Mark Zuckerberg may be the first major corporate entity to admit it, our world has long been steering toward the creation of a new, digital dimension.

We already do most of our correspondence, banking, and shopping on the world wide web.  Our data, acting as our person, enters virtual lobbies to pay bills and send mail.  All Mark Zuckerberg wants to do is put a cute little face on it, in the most boring, dystopian turn of events of the last several decades.

But there is danger to dealing within this unseen universe, where trouble is truly invisible, and our every move is worth big money to the advertisers who are looking to cash in on our online behavior.

In real life, you can at least see the mugger coming.  Online – not so much.

And perhaps this is why so many Americans vehemently distrust Facebook, Tik Tok, and other social media platforms.

Most Americans say they are skeptical that several Internet giants will responsibly handle their personal information and data about their online activity. And an overwhelming majority say they think tech companies don’t provide people with enough control over how their activities are tracked and used. The survey was conducted in November among a random sample of 1,122 adults nationwide.

The numbers do not lie.

According to the survey, 72 percent of Internet users trust Facebook “not much” or “not at all” to responsibly handle their personal information and data on their Internet activity. About 6 in 10 distrust TikTok and Instagram, while slight majorities distrust WhatsApp and YouTube. Google, Apple and Microsoft receive mixed marks for trust, while Amazon is slightly positive with 53 percent trusting the company at least “a good amount.” (Amazon founder Jeff Bezos owns The Washington Post.)

One would hope that this is the wakeup call that these Big Tech bullies need in order to change their ways, but, given what we know about the nature of Silicon Valley, they’ll likely be looking only for ways to improve the disguises that their platforms wear. 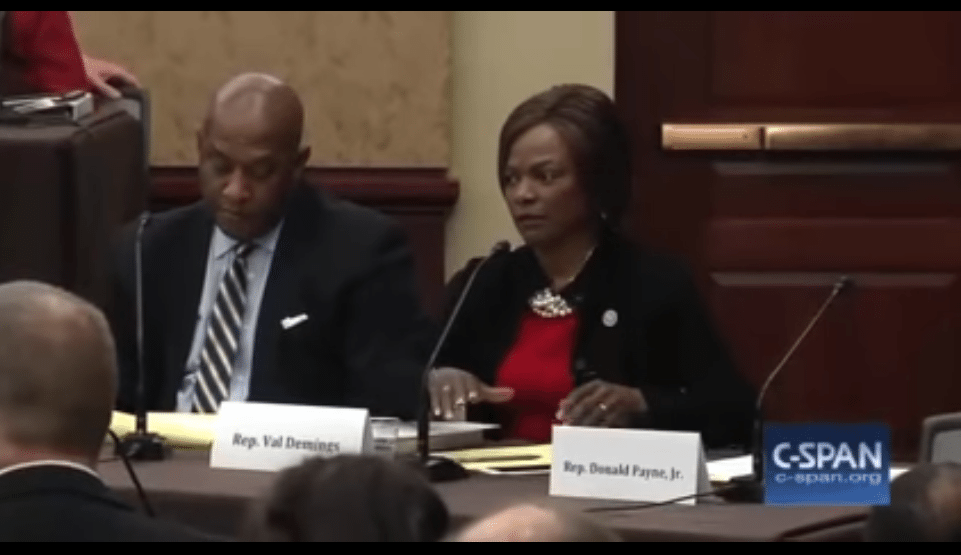 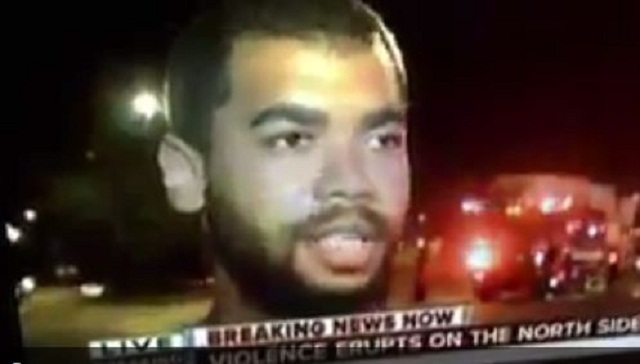