On Tuesday, Adm. Michael Gilday, the Chief of Naval Operations, refused to say if he believes capitalism is racist during an exchange with Sen. Tom Cotton, R-Ark.

At issue is the reason why Gilday added Ibram X. Kendi’s book, How to Be an Antiracist, on the recommended reading list for every sailor.

When asked why the book was added, Gilday responded:

Sir, I chose a variety of books. There are over 50 books on my reading list to give my sailors a wide range of information from which I hope they can make facts-based decisions on both their ability to look outwardly at potential aggressors like China and Russia, as well as looking inwardly and being honest with themselves in areas they need to improve. In talking to sailors over the past year, it’s clearly obvious to me and others that the murder of George Floyd and the events surrounding that and the discussions in this country about racism which go back for years and years and years are still a painful part of our culture and that talking about them, understanding them is the best approach.

And that offering books like Kendi’s for people to read — and they don’t have to agree with every assertion that Kendi makes — I don’t agree with every assertion that Kendi makes, I would think that all sailors would as well, but they need to be exposed to it, so that they’re making facts-based — we need critical thinkers in the Navy and throughout the military, and our enlisted force, again, we don’t only think outwardly but inwardly so they make objective, hopefully objective, facts-based, decisions, or draw conclusions in a world that is increasingly more difficult to get an unbiased view of a really tough problem. Even if they’re looking at things on social media, artificial intelligence associated with those platforms feeds them more of whatever they tend to look at. I’m offering them one book among 53 as a different perspective.

Gilday responded: “Sir, with all due respect, I’m not going to engage without understanding the context of statements like that.”

Cotton: “In what context could the claim that capitalism is essentially racist possibly be something with which you agree?”

Gilday responded: “Sir I’d have to go back to the book to take a look at that… I believe we can trust them to read books like that and draw reasonable conclusions.”

Cotton then retorted it was not a matter of trust, but a matter of time. “You, as the chief of naval operations, are suggesting in your professional reading that it’s a worthwhile endeavor for our sailors and ensigns to spend the time reading books like these as opposed to reading books on maritime strategy or basic seafaring skills.”

Here’s a video of that exchange:

Cotton chided Gilday on what he described as “genuine cultural problems” he considered more pressing, including collisions at sea, a ship catching fire in port, and the Fat Leonard scandal that involved massive corruption among sailors in the Asia Pacific, Breitbart added.

“Assigning books like these and encouraging your sailors to take the time to do so is not a way for the Navy to regain its focus, Admiral,” Cotton said.

This is just another sad example of what the woke, inept and politically correct Biden Regime is doing to our military. 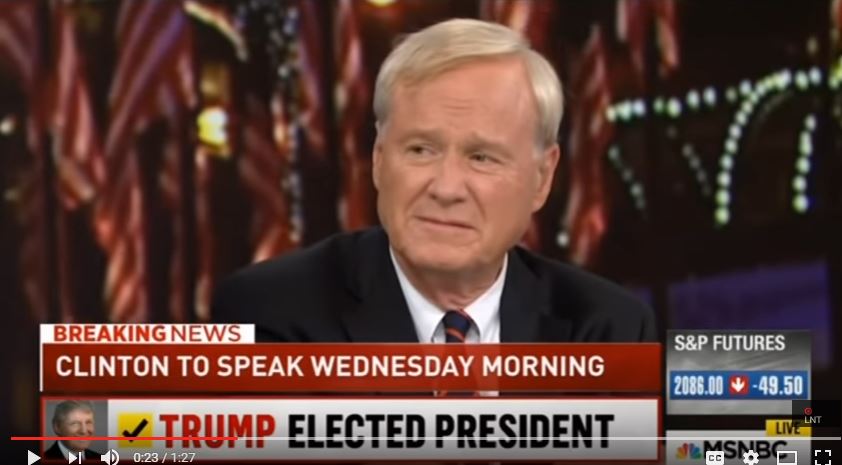 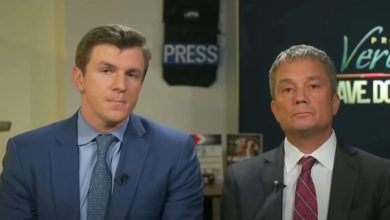