An investigation by Axios has determined that President Donald Trump is on the cusp of ending Obama’s partial amnesty for the so called “Dreamers.”  Their work permits are about to run out and ending DACA would make them eligible for deportation.

The president has expressed sympathy for the Dreamers in the past but Attorney General Jeff Sessions is urging the president to dump the program.  Even if he desired to keep the program, it would be imprudent politically.

Ten states are challenging the executive order put in place by Barack Obama and it’s almost certain they would win just as they did in other illegal amnesty programs created by Obama.  It’s doubtful that the president would want to go against his base in order to fight for Dreamers when it’s a lost cause.

President Trump is seriously considering ending DACA, the Obama-era policy that shields some illegal immigrants from deportation, before conservative state attorneys general file a court challenge to the program.

Sources familiar with the deliberations tell Axios that Trump has made no final decision, and the White House continues to receive advice from the Department of Homeland Security and the Department of Justice. Jeff Sessions strongly believes Trump should end DACA; DHS, however, has a more nuanced position, and Trump himself has said he’s sympathetic to the children helped by the program.

At a time when he is being attacked on all sides by liberals and RINOs, Trump really can’t afford a loss on this legislation and the courts have already ruled against Obama’s attempt to legalize another 5 million illegals and there is no reason to believe they won’t again.

President Trump needs to rid himself of the liberals within his administration including Ivanka and Jared.  He needs to return to the platform he ran on in 2016 if he wants to keep his base intact, which has been the only support he has been receiving.  If he loses them, his presidency is over.

The Dreamers have taken jobs that would normally have gone to black American citizens and the president needs to take a stand for them and allow them to work and gain the experience they need to advance themselves and thrive in this country.

If Trump formally ends the DACA program, he can either cancel outright the outstanding 800,000 DACA work permits or else slowly wind the program down over the next two years by not renewing the two-year DACA work permits.

By ending the DACA program, Trump also gains more leverage to force the Democrats to accept passage of his very popular RAISE Act immigration and economic reform in 2018.

Pro-American immigration reformers worry Trump may trade his campaign-trail opposition to the DACA amnesty in exchange for a one-time appropriation of funding for his border wall in 2017. Under this “trinkets” scenario, Trump would agree to a deal in which Congress would establish a permanent amnesty for roughly 1.5 million current and future DACA recipients, in exchange for approving 2018 funds to build a small stretch of the border wall. 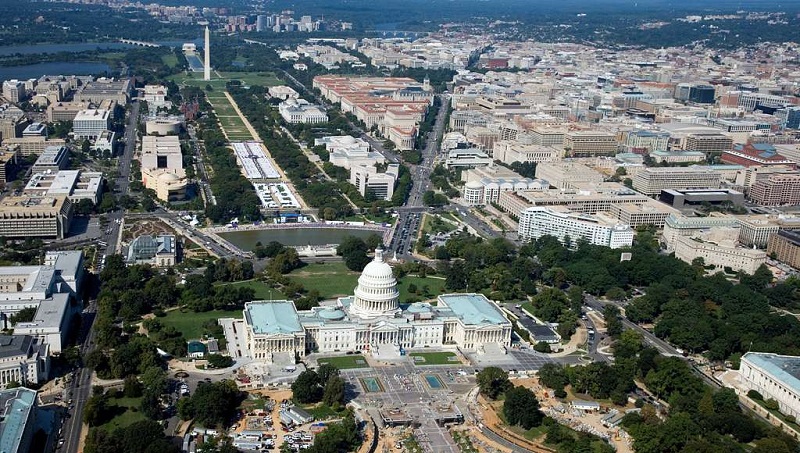 House To Vote On DC Statehood On Tuesday! 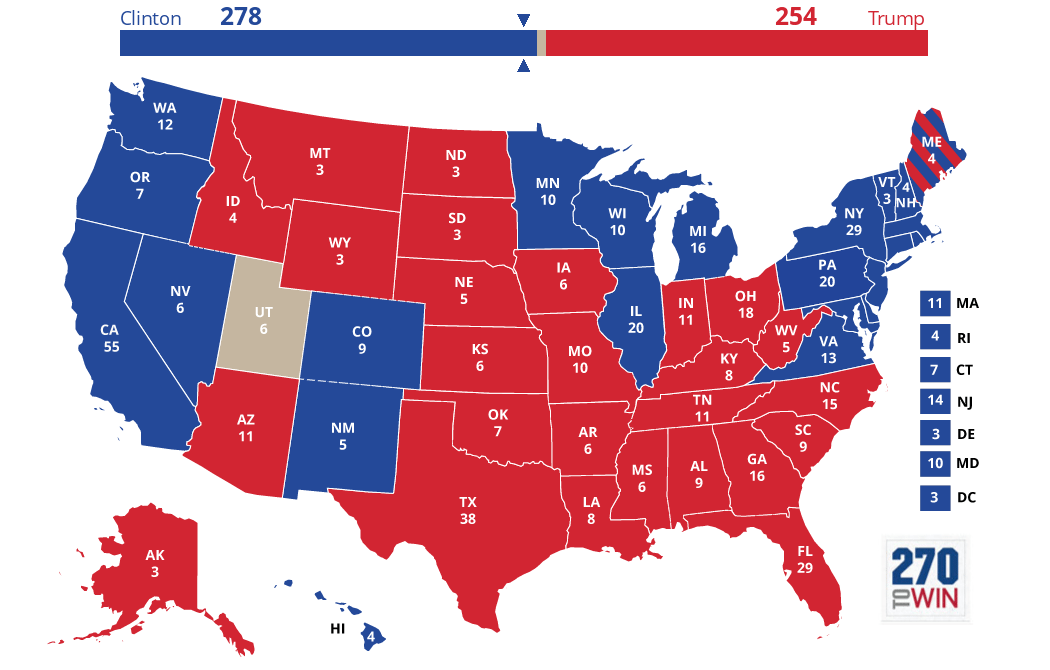