On Monday, a Twitter user going by the name “Truth Skywalker” declared that Allah used tornadoes in Texas to avenge the death of Sandra Bland.

Moreover, he added, Ohio is set to be next in line due to the lack of an indictment in the Tamir Rice shooting.

When one Twitter user suggested Rice’s parents be the target of protests for failing him. Skywalker pronounced:

The individual, who claims to be from Ft. Lauderdale, Florida, lists the FOI in his profile, which, Weasel Zippers explains, is the Fruit of Islam, “sort of the protective paramilitary unit of the Nation of Islam.”

The Nation of Islam, of course, is the group headed up by Louis Farrakhan, the man who frequently calls for violence against white people. 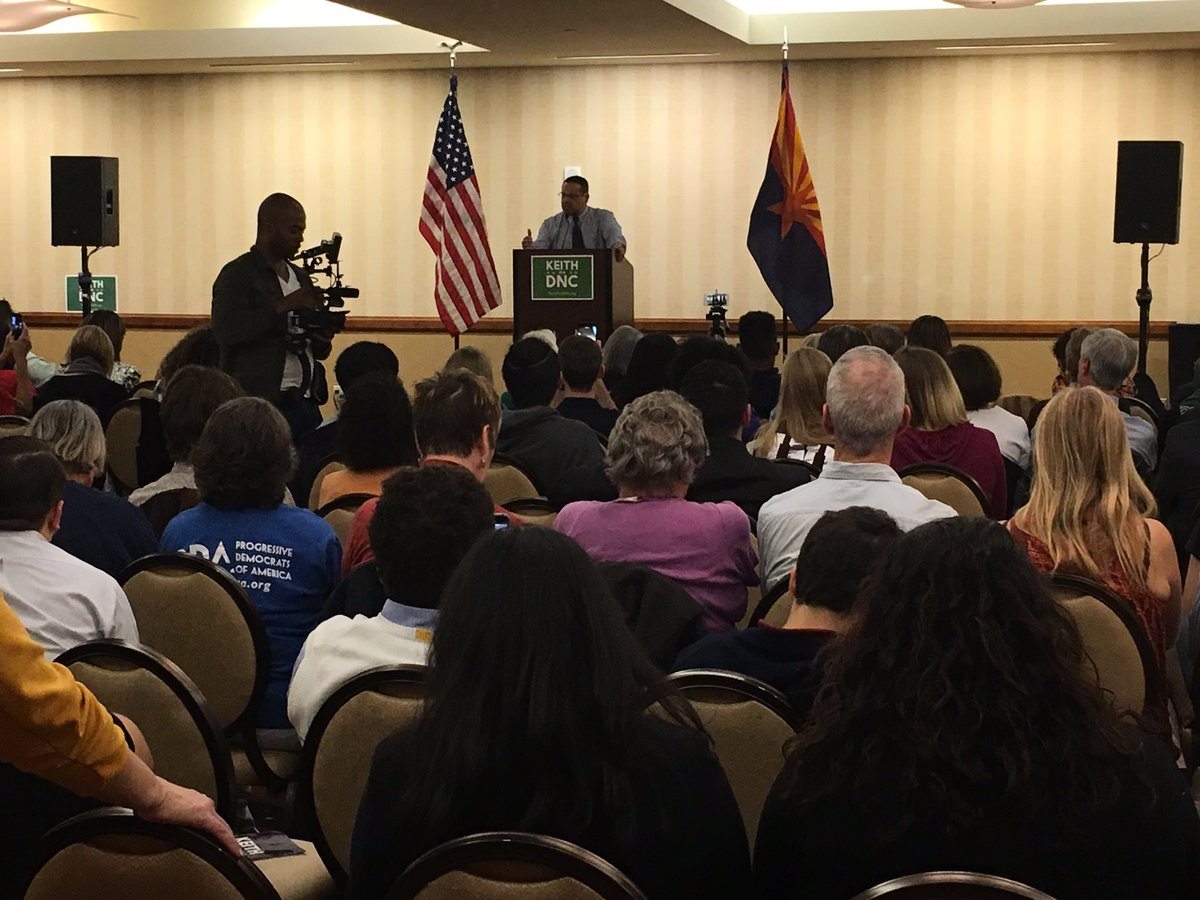 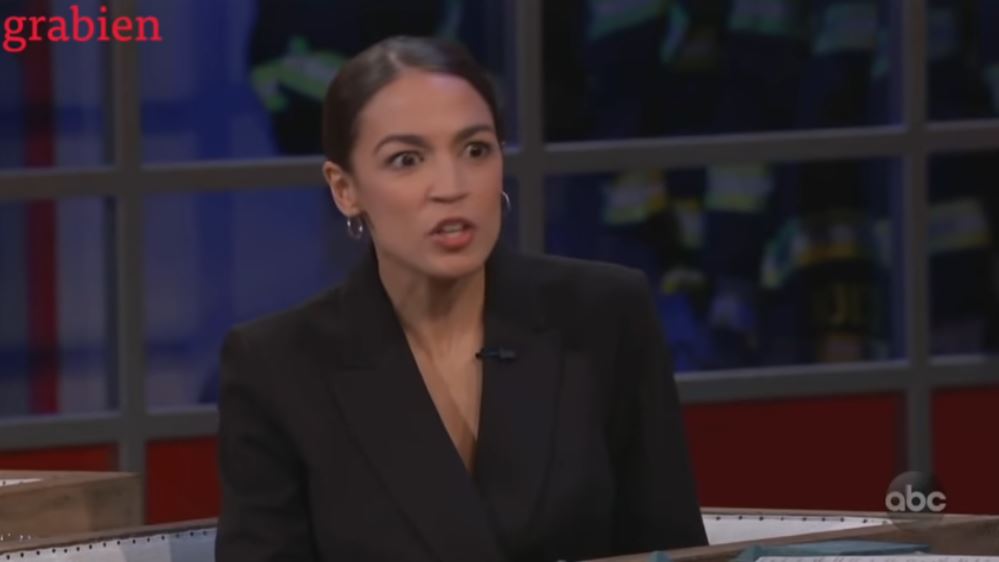 AOC to constituents: Follow me on Twitter because I don’t have time for you in my busy media schedule