Gorsuch Hearings – who IS THAT sitting behind him?

Despite the vast majority of the American people having no idea who Mary Elizabeth Taylor actually is, Social media has been on fire for the past few days by those wanting to know her identity.

Fret not, lovelorn… the young lady seated behind the left shoulder of Judge Neil Gorsuch has finally been identified.

As reported by the Heavy.com news portal, the young lady with the beaming smile is none other than Mary Elizabeth Taylor, the pride and joy of Pennsylvania’s Bryn Mawr College.

Still a fairly recent college graduate (Class of 2011), young Miss Taylor is certainly no stranger to politics. And in what may come as a surprise to some, she’s worked exclusively for Republicans only during the course of her relatively short government career.

As partially reported by Heavy.com;

Who is the woman sitting behind Supreme Court nominee Neil Gorusch during his confirmation hearings before the Senate Judiciary Committee? That’s Mary Elizabeth Taylor, who now works for the Donald Trump Administration in the White House legislative affairs unit.

Taylor sat behind Gorsuch on Monday, March 20 and has been seen behind him during the second and third days of his confirmation hearings. She’s been more visible than Gorsuch’s wife Louise Gorsuch and it’s not clear why she has been given such a prominent seat. Although she worked on Gorsuch’s nomination team when he was meeting Senators before the hearings, she was not a lead staffer.

Gorsuch was nominated by Trump to fill the seat on the Supreme court left vacant after Justice Antonin Scalia‘s death in 2016.

Taylor’s career in Washington began while she was in college. A graduate of Bryn Mawr College in Bryn Mawr, Pennsylvania, she began interning in the Senate in July 2006. She worked for Senate Majority Leader Mitch McConnell and was an assistant in the Senate Republican Cloakroom, where politicians often make deals outside official meetings. 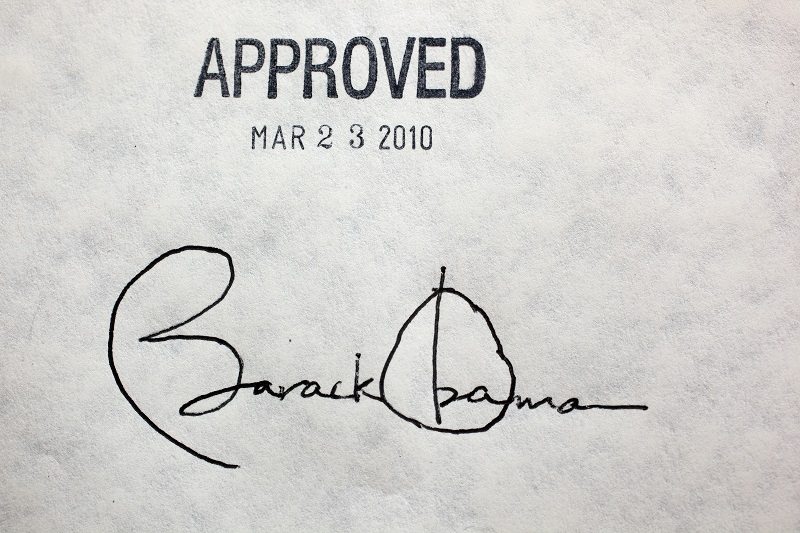 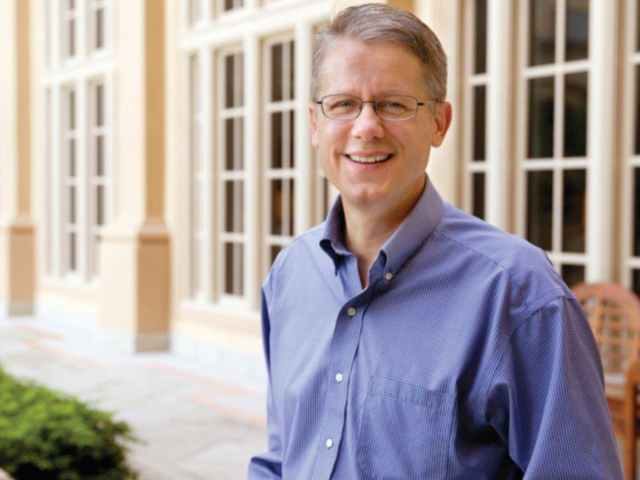 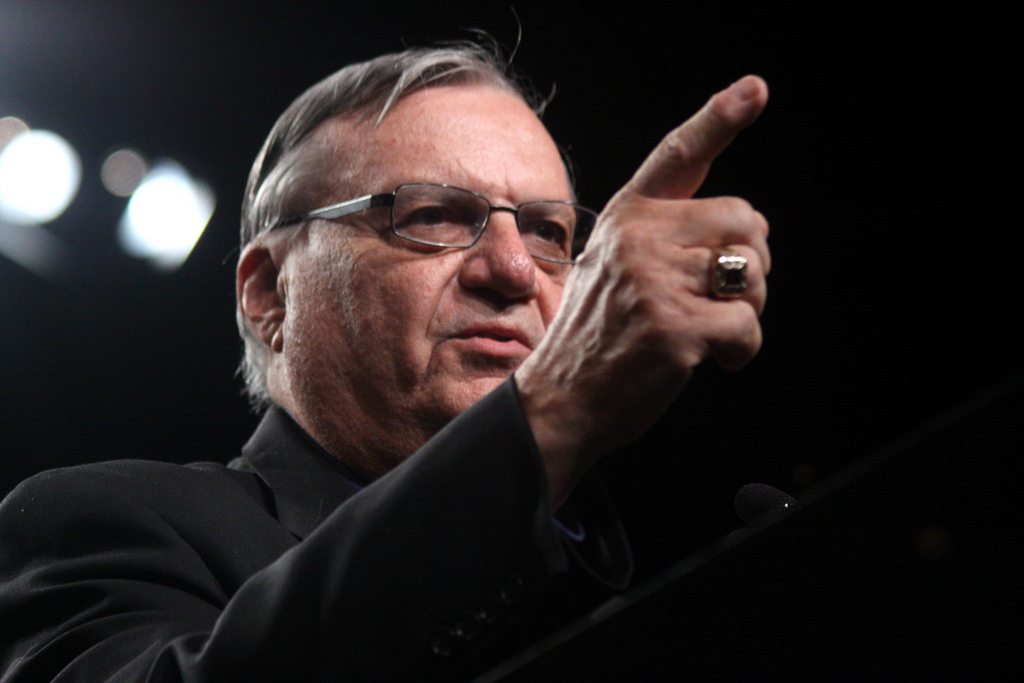